Dublin born Colin Fassnidge learnt very early that he had a passion for cooking. Moving to England Colin carried out his apprenticeship at Le Manoir aux Quat’Saisons under Raymond Blanc in Oxford.

Blanc, a self-taught Chef instilled in his staff a sense of seasonality and also tasting at every stage- a trait Colin uses in his kitchen today.

With a passion for travelling Colin arrived in Australia in 1999 working at some of Sydney’s most acclaimed Restaurants, including Liam Tomlin’s celebrated institution that was Banc.

Colin was Executive Chef of The Four in Hand Dining Room from October of 2005 until January 2016 when it was sold. Colin’s unique style saw him take a small Dining Room in a Pub to a 2 Hat ‘Foodie’ destination.

Colin’s Nose to Tail philosophy and his diligence for growing and sourcing the best local ingredients have seen him turn the most undesirable off cuts into beautiful, delicious dishes.

Terry Durack from the Sydney Morning Herald reviewed that Colin’s food is a “more refined version of nose-to-tail cookery than at that patron saint of offal and honesty, St John in London

Colin also known for his Social Media antics has made regular appearances on Master Chef, The Morning Show, Better Homes and Gardens and ABC Radio.

2013 was quite a fanfare for Colin, known for not holding back his honesty; Colin joined the panel as a Judge on television’s popular My Kitchen Rules. He also won GQ Chef of the year.

With plentiful ‘pans on the hotplates’ the anticipation is at boiling point on what the future will bring for this award winning chef/restaurateur/TV personality and father….We will just have to wait and see! 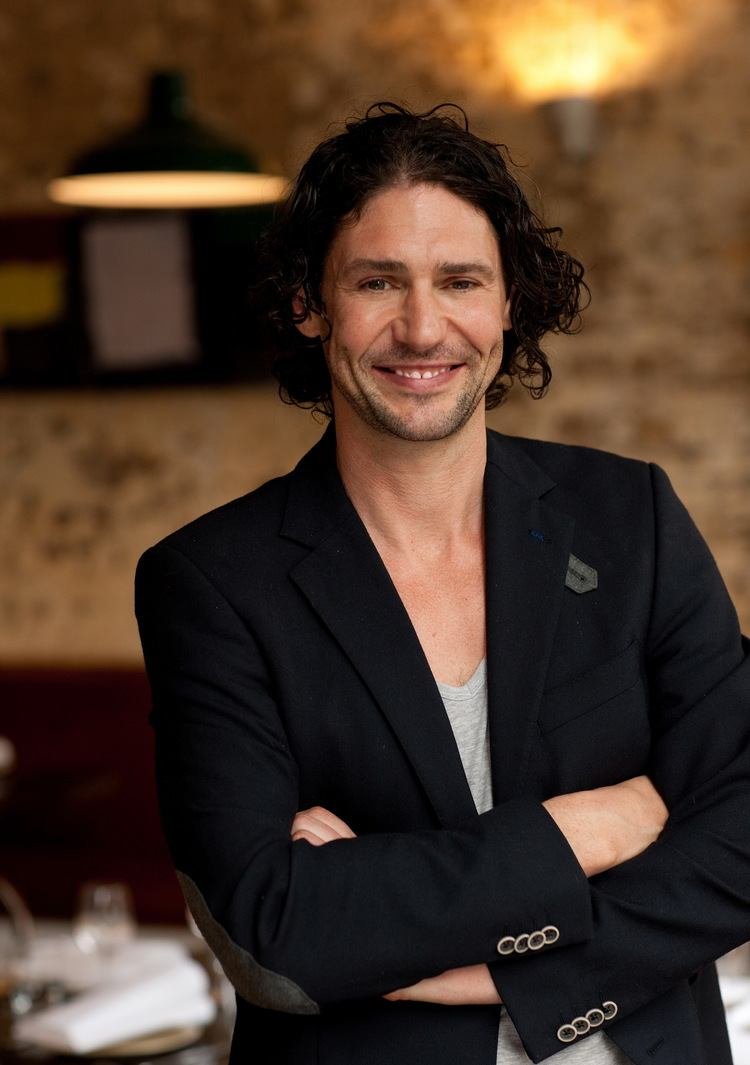 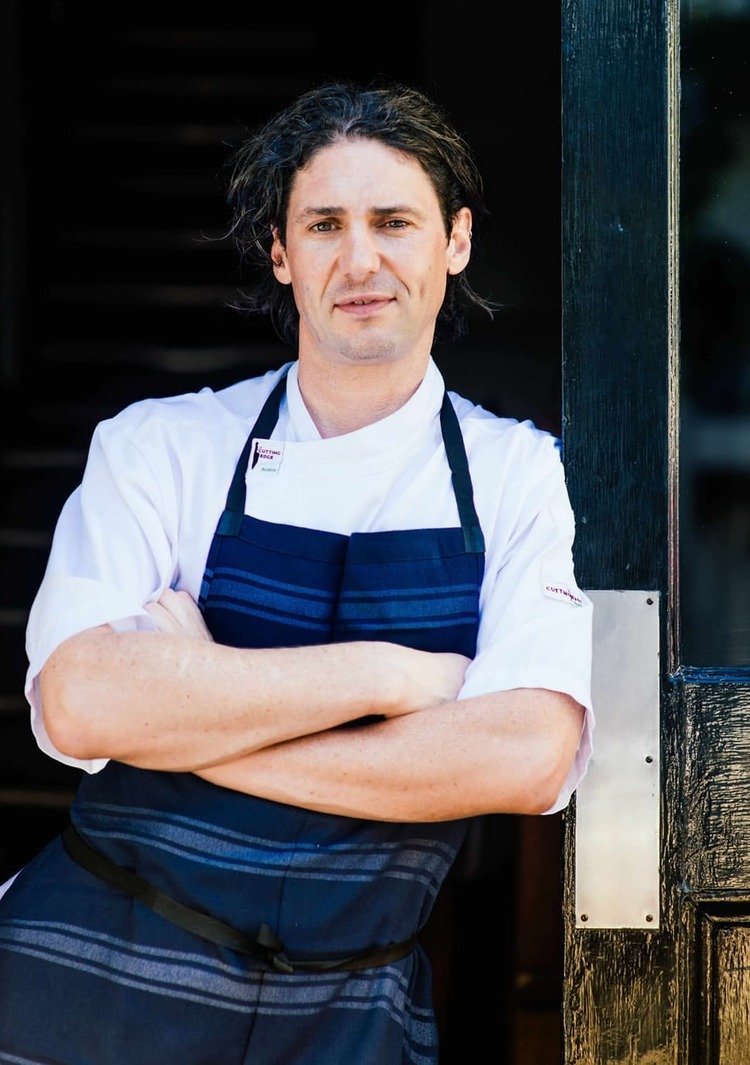