Working for national and international leading Luxury Brands, Elyse is a famous Australian model. She is getting the stardom like many other famous supermodels. She has now already been involved with famous brands and people worldwide.

By 2014, she already came up with her fashion label named, “Evrryday” designed for herself, which is a great start up for a prosperous career.

She began modeling at the very young age, when she was just ten years old her mother signed her in a children’s agency. Later when she turned 16, she got the opportunity to pursue her modeling dream internationally and traveled China and Hong Kong.

Meanwhile, in 2015, she was engaged in a new campaign as a fitness model for Billabong. She was also chosen to front Surf Lifesaving Australia’s Between the Flags campaign.

Elyse collaborated with George Clooney for being an official brand ambassador for Rolex Luxury Watches.  She also became the face of the color cosmetics brand Ulta3. She is now focusing on her career and planning ahead to become Australia’s next super model.

2017 – Winner of The Block with partner Josh Barker 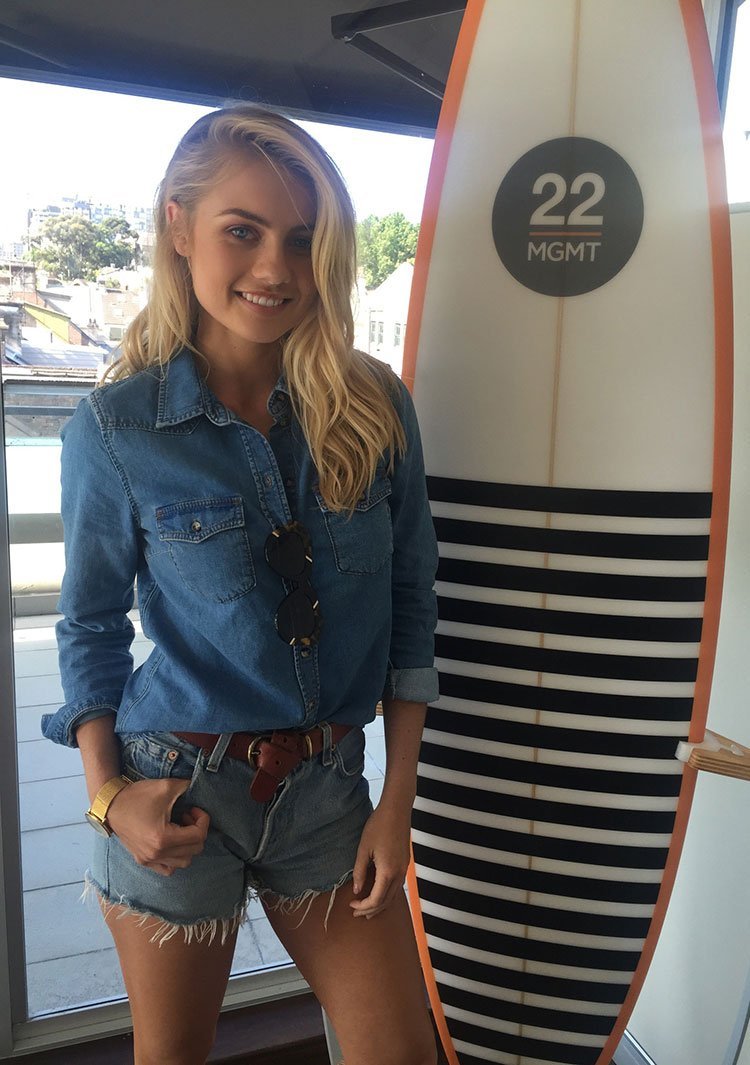 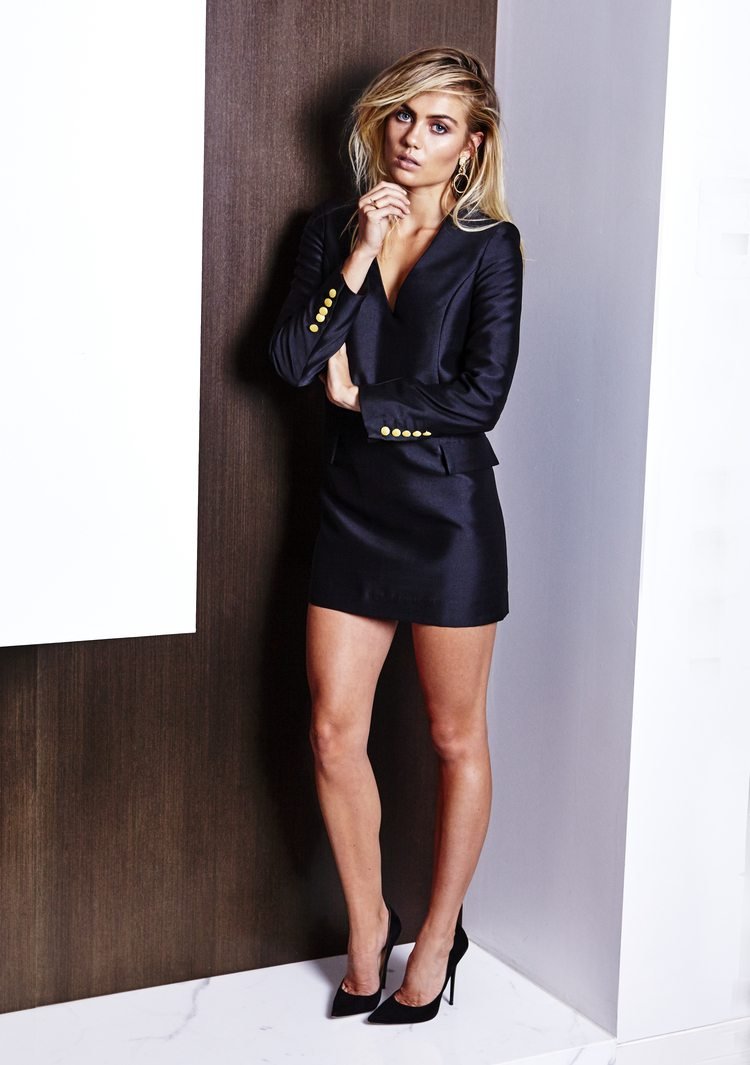 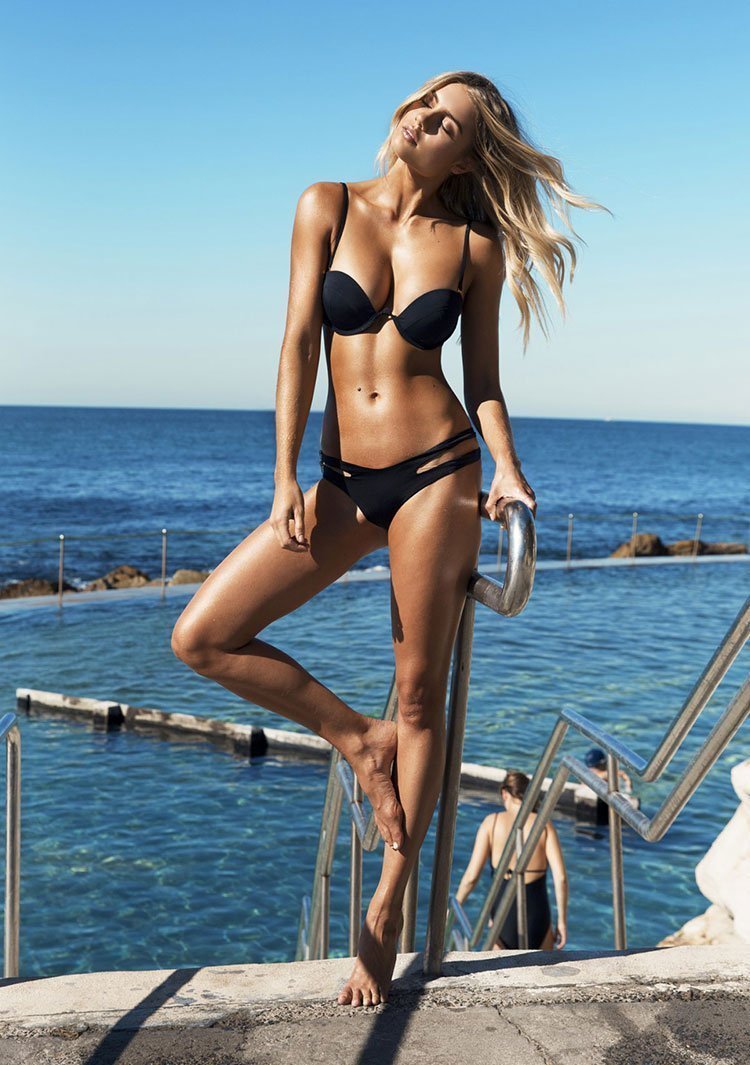