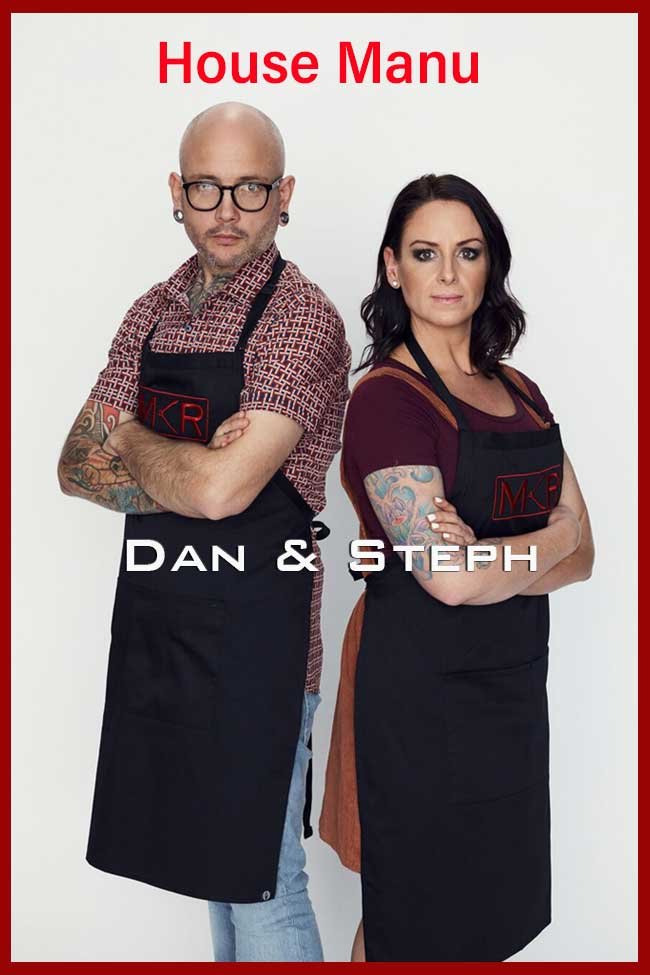 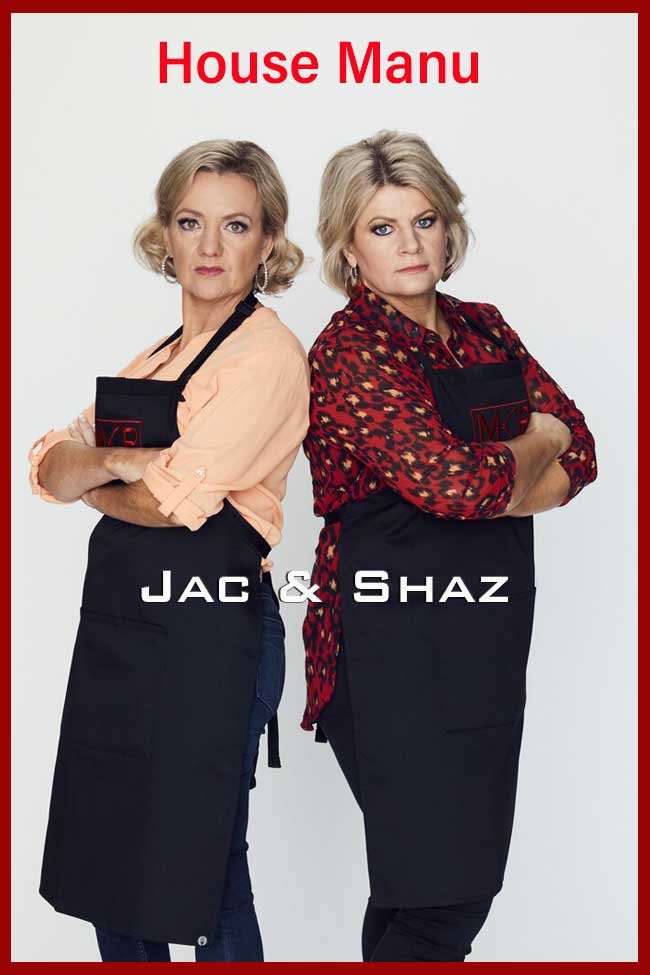 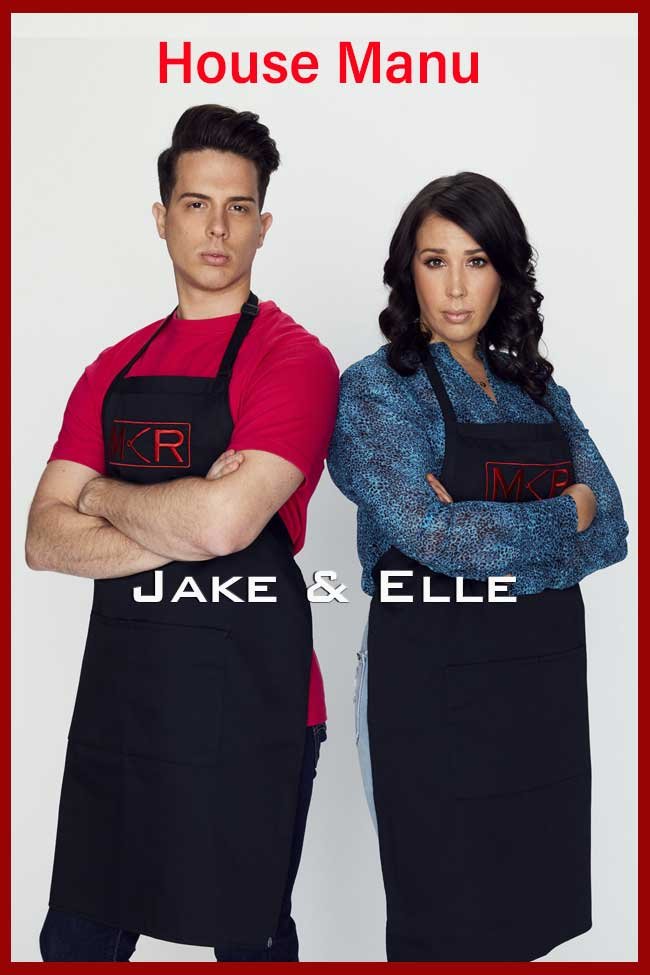 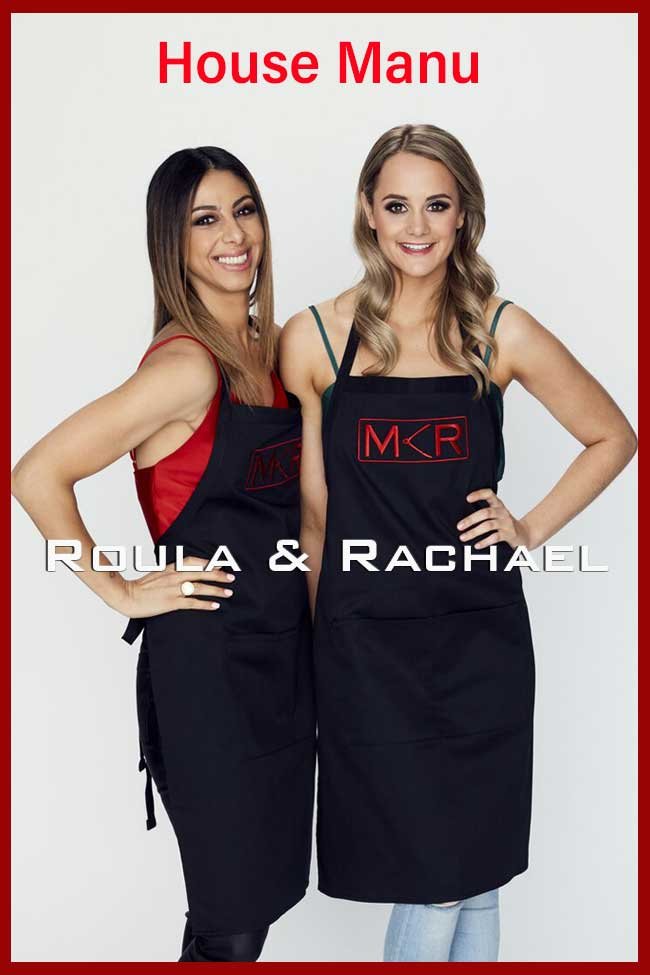 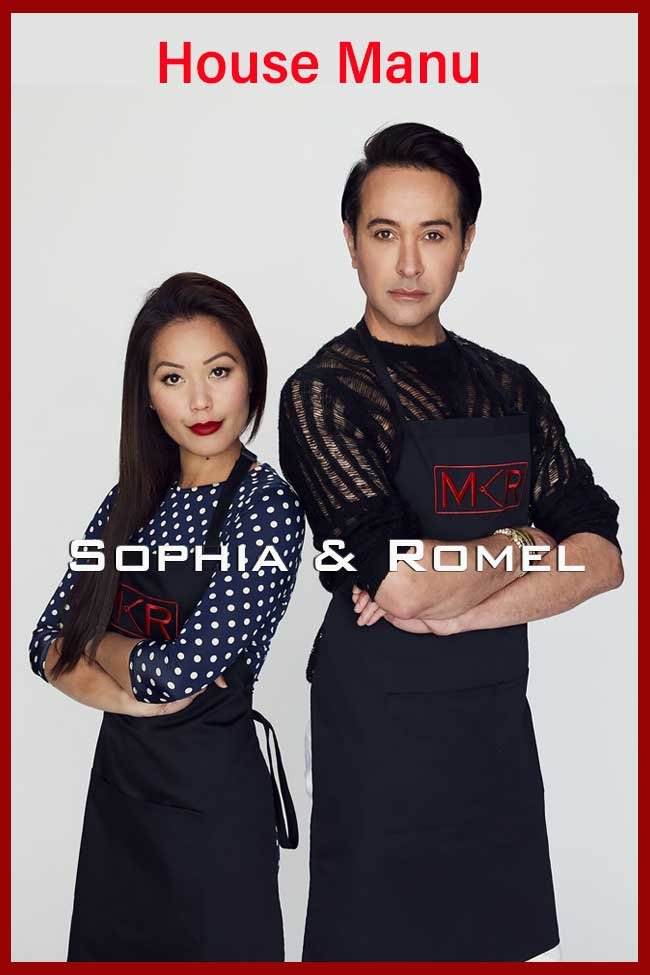 The husband-and- wife pair took out the competition in 2013, making them a force to be reckoned with.

“They’re the team to beat,” Manu suggests. “They’re hard workers and have their eye on the prize.”

The country cousins return with their distinct style. Could this be the chance for the season-six runners-up to finish on top?

“Their style of food hasn’t changed much, but their critique has,” Manu tells.

The season-four grand finalists are back to claim the prize Dan and Steph snatched from their grasp in the finale.

“They’ve matured,” Manu says. “They’ve been running a restaurant and got more experience.”

Pegged as the villains of season nine, the best friends are back and looking to make a point.

“They didn’t do very well, so they’ve come back to prove they’re capable of better,” Manu says.

From season four and season 10, past villains Sophia and Romel combine forces in a recipe for chaos.

“We have the fireworks!” Manu says with a laugh, “When they work together, it’s crazy.” 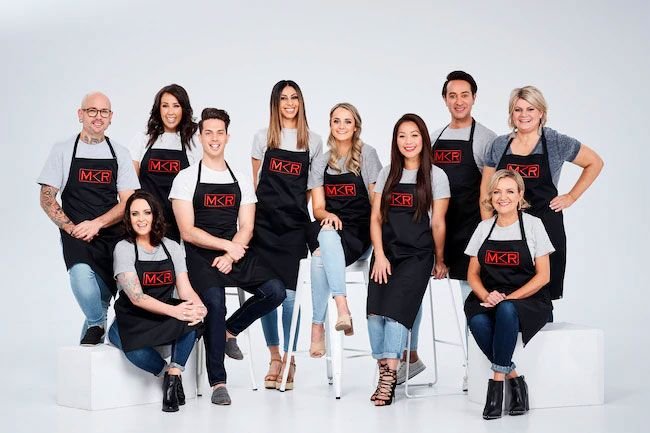 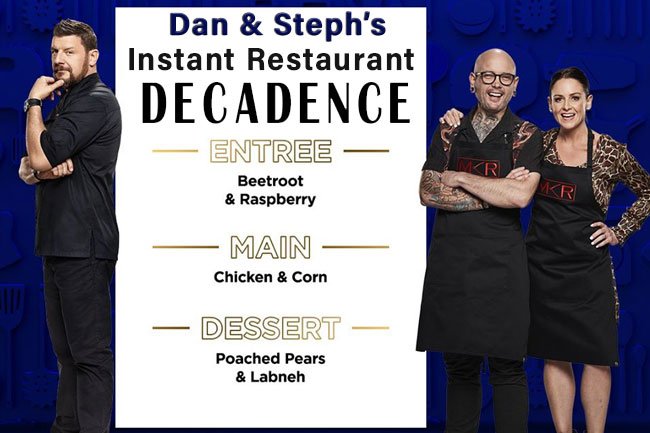 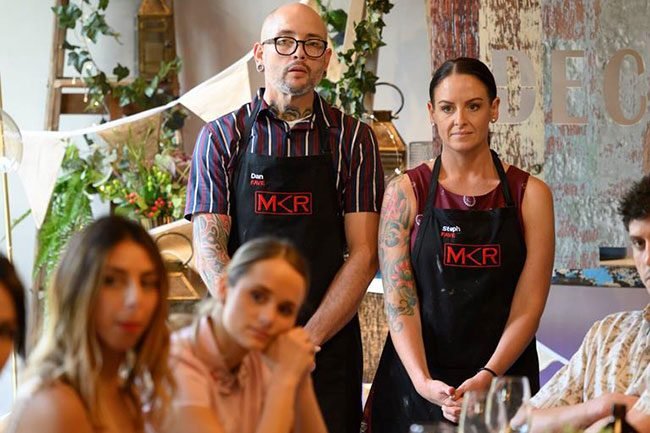 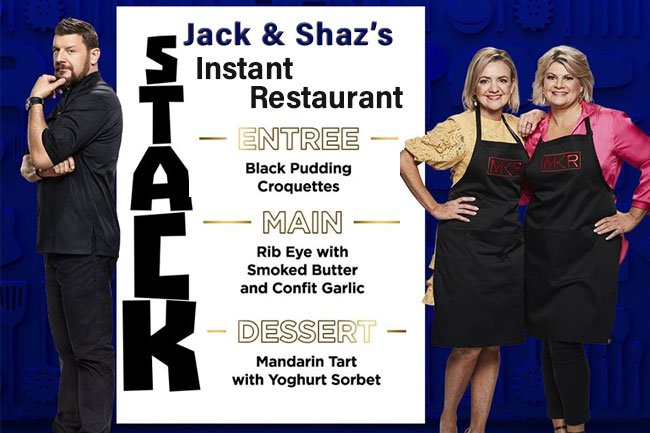 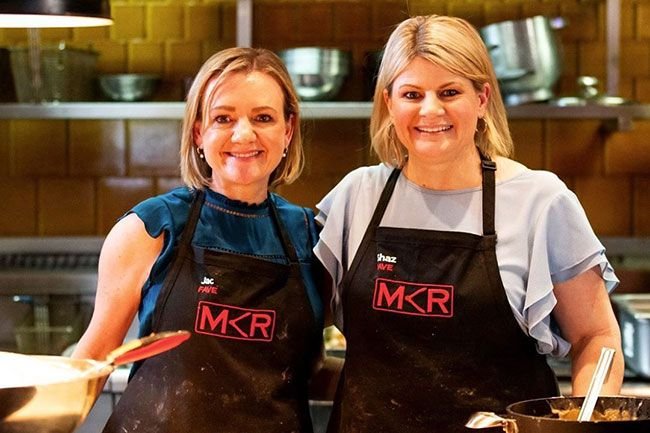 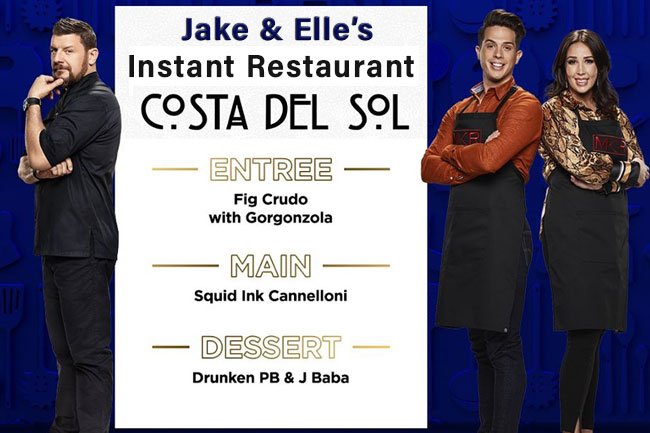 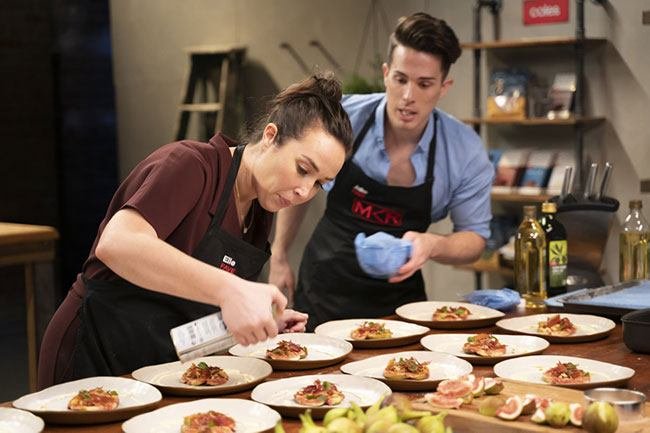 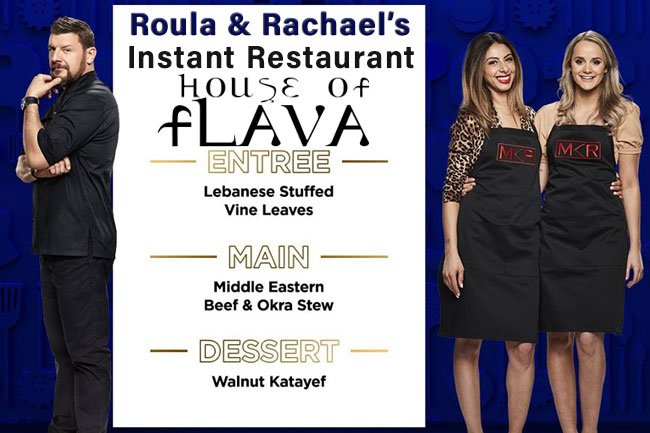 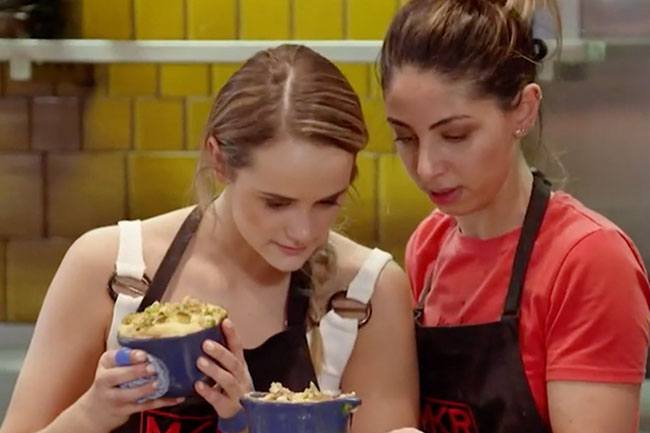 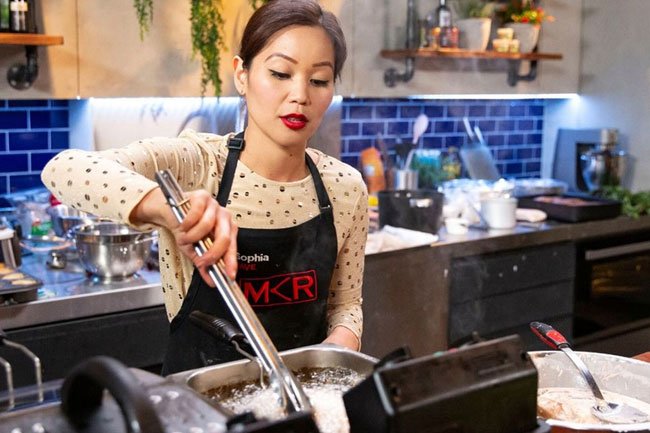 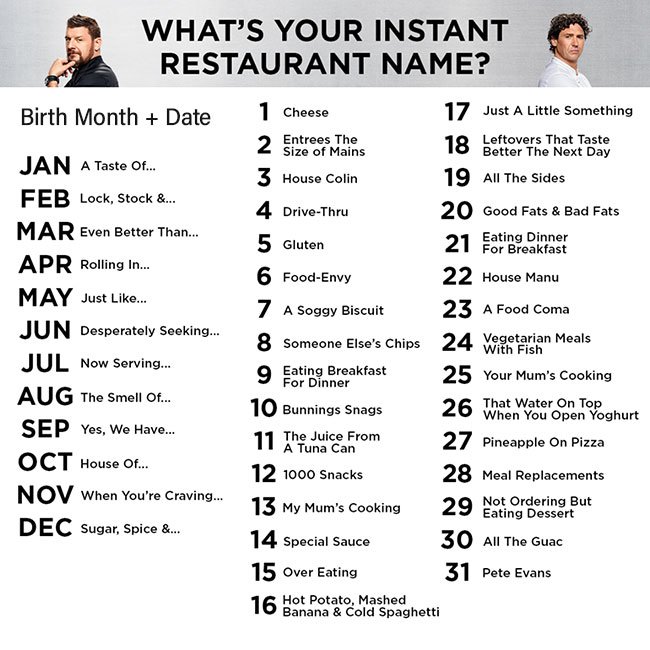