Jackson Heywood was born in Canberra, Australia. As the third of six children, he was raised in a coastal areas Newport and later Narrabeen in Sydney, where he relocated at an early age with his family as his mother, Christine, worked for ProKayaks, a canoe and kayak store in Narrabeen.

His older sister is actor, director and producer Millie Rose Heywood. He attended St Ives High School and following graduation in 2006, Jackson worked as a waiter and later a manager at cafe H2O in Dee Why, before he pursued as career in acting and enrolled at the National Institute of Dramatic Art (NIDA).

Jackson graduated from the National Institute of Dramatic Art and went on to audition for roles in Australian television. In his debut, he was offered the four-month recurring role of Lachie Caldwell in the Seven Network soap opera Home and Away in 2008. His first appearance on the show was in May 2009, during the 22nd season, as the violent ex-boyfriend of character Claudia Hammond (Alexandra Park).

In 2010, he appeared in the Australian feature film Vulnerable and two guest spots in the teen-oriented drama series Dance Academy, and the crime drama series East West 101, before relocating to Los Angeles to pursue an acting career in the United States. Following several auditions, Jackson landed a guest role in the MTV series Teen Wolf in 2014. His final work in the U.S. to date was the two short film projects The Answers and The Weight of Blood and Bones in 2015. After which, his Visa expired, and he opted not to renewal it.

Upon his return to Australia, Jackson earned the role of Brody Morgan during the 29th season of Home and Away. He commenced filming in February 2016. Brody’s family arrived in Summer Bay in mid-2016. He is the third of four children having an older brother, Justin (James Stewart), an older sister, Tori (Penny McNamee) and a younger brother, Mason (Orpheus Pledger). For the first few months after arriving in Summer Bay, Brody and his family concealed the fact that they had been living in witness protection for the past seven years and that his true name is Bartholomew Lee, following the shooting deaths of his parents who were part of a drugs syndicate. The family’s secret was exposed in the lead-up to the 2016 season finale. Jackson said he expected the Morgan’s to be seen as the new Braxton’s of the Bay, stating in an interview with TV Week, “I can definitely see that, but I think we have a very different dynamic.” 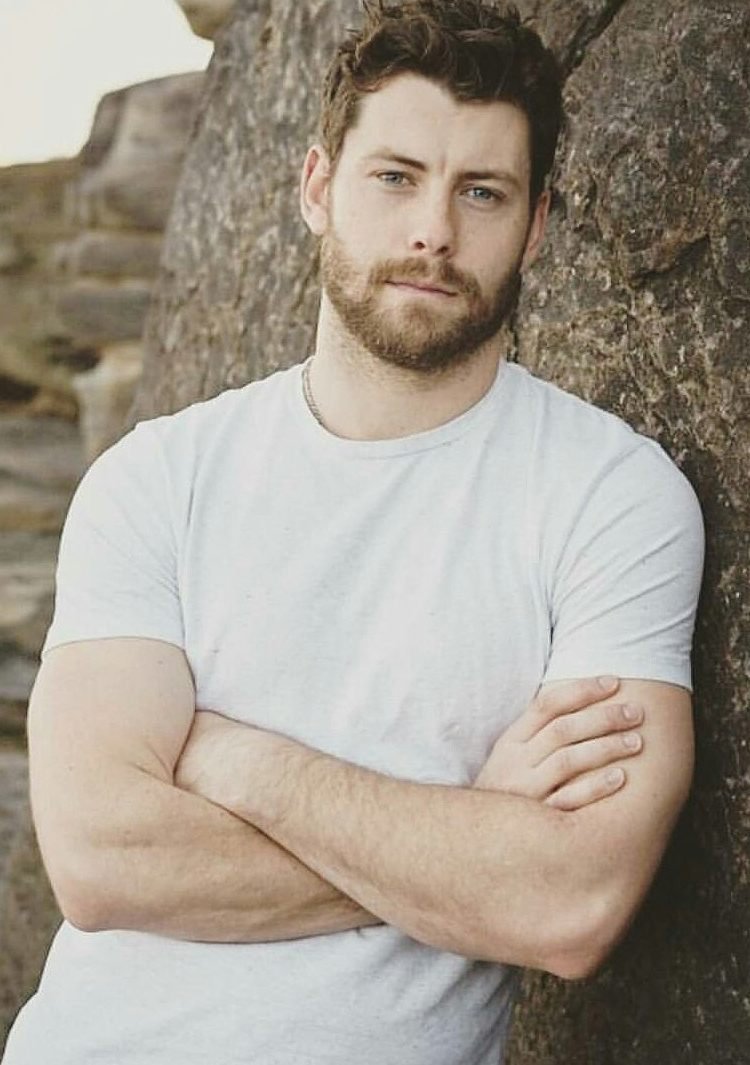 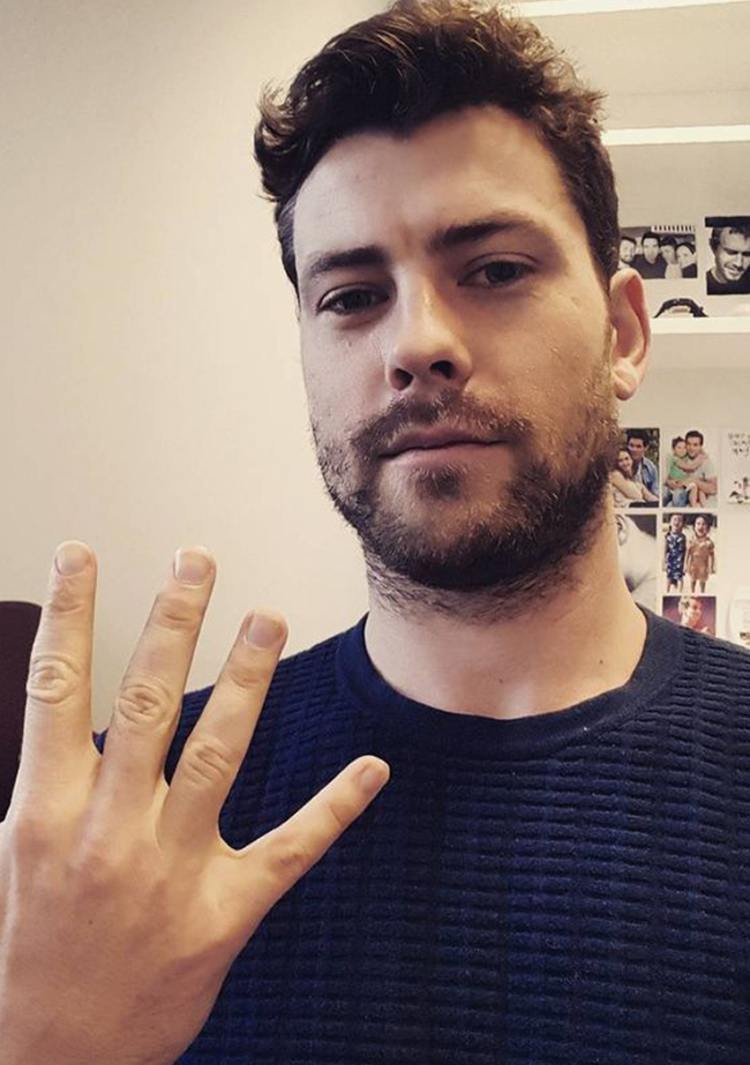