Jodi Anasta (née Gordon) is an Australian actress and model.

In 2004, while preparing to move to New York, Jodi successfully auditioned for the role of Martha MacKenzie in the long-running Australian soap opera Home and Away. For her portrayal of Martha, she won a Logie award for “Most Popular New Female Talent” in 2006. The 2009 Logie awards saw Jodi nominated for “Most Popular Actress”.

Jodi was a contestant on the eighth season of Dancing with the Stars. She and her partner, Stefano Oliveri, were eliminated in the fifth week, on 12 October 2008.

In January 2010, it was announced that Jodi would be leaving Home and Away after almost five years. She filmed her final scenes at the end of February and they aired in June of that year. Upon leaving Home and Away, Jodi took acting lessons and attended auditions for many television shows including Cops L.A.C.

In May 2010, Jodi won her first film role in The Cup. The film, which was released in 2011, is based on Media Puzzle’s win in the 2002 Melbourne Cup. Jodi plays the role of Damien Oliver’s partner, Trish. In November 2010, Jodi returned to Melbourne to film her next project, Any Questions for Ben?, a Working Dog production. A writer for the Herald Sun reported that she turned down an offer to appear in a ten-episode reality show series documenting the lives of the wives and girlfriends of Australian sportsmen.

In February 2011, the actress returned to television in Network Nine’s telemovie Blood Brothers, based on the Gilham family murders. Elle Halliwell of The Sunday Telegraph reported Jodi had been cast in the upcoming series of Underbelly titled Underbelly: Badness in April 2012.

In April 2016, it was announced that Jodi had been cast in the role of school teacher Elly Conway in Neighbours. She initially signed a three-year contract and made her first appearance in July. 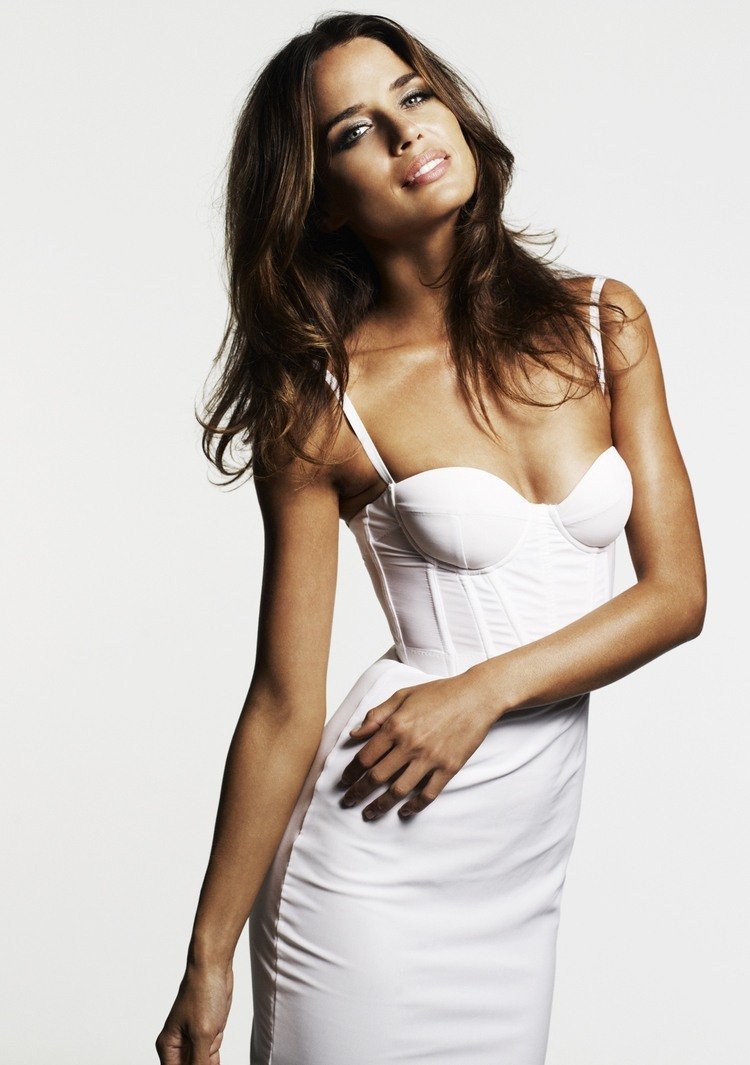 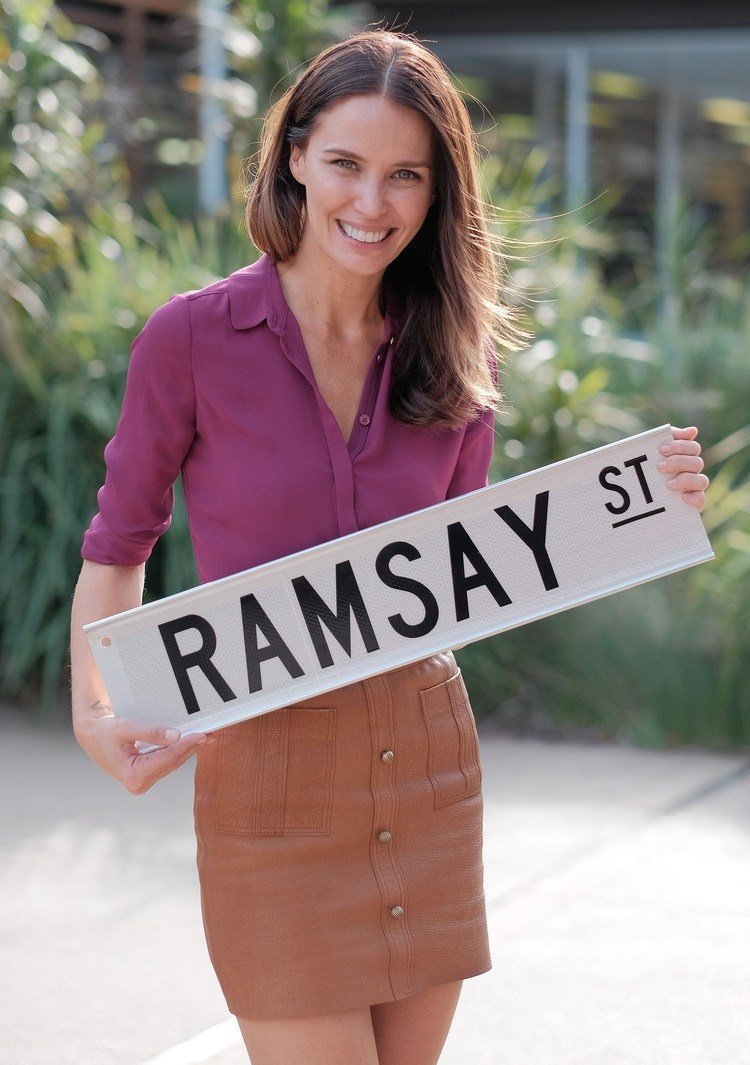 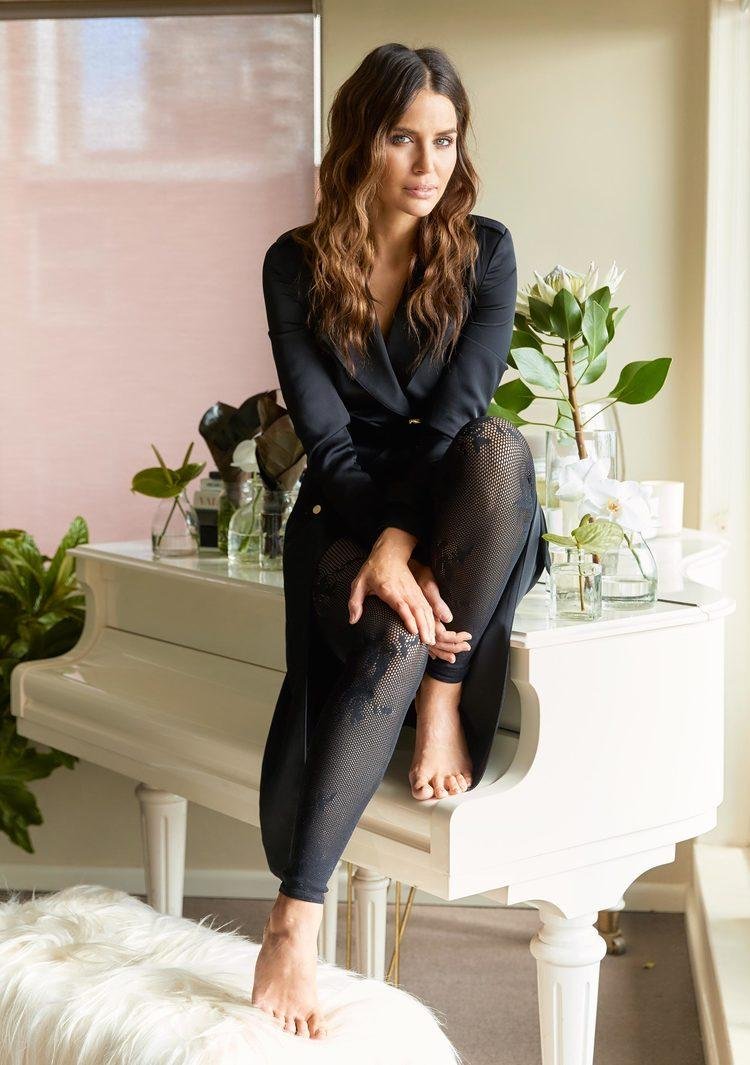