With nearly twenty years’ experience performing to crowds all over the world, Julia Morris is one of Australia’s most successful and polished comedy exports whose signature skills of fun and gentle irreverence add hilarity to any event.

A multi-talented stand-up, host and actress, Julia has been a household name in Australia since her television debut in 1985 and has performed on stage with such comedy royalty as Richard Pryor, Jason Alexander, Whoopi Goldberg, Jerry Lewis and Robin Williams. Between 2000 and 2007, ‘Lady J-Mo’ (as she is affectionately called) lived in the UK and hosted TV shows for the BBC, appeared in nearly every major international comedy festival from Montreal to South Africa, won the prestigious Herald Angel award at the Edinburgh Festival 2002 and was named Time Out London’s ‘Comedy Performer of the Year’ in 2004.

In April 2008 Julia Morris won Channel 7‘s celebrity singing show, It Takes Two. Her 2008 and 2009 stand-up tours were both nominated for the Helpmann Award (Australia’s version of the prestigious Tony or Olivier Theatre speakers awards).

In November 2011 Julia got ‘hired’ in the first series of Channel Nine’s hit reality TV show, Celebrity Apprentice Australia. Julia’s hilarious and yet professional performance throughout the show cemented her position as an Australian comedy icon and also demonstrated that she doesn’t just have a smart mouth, but a smart brain too.

Whether performing as feature act or MC, Julia adds a lick of style to any event. Catch this internationally acclaimed diva of fun now and make yours a day – or night – to remember.

Julia Morris is a highly experienced and professional function host who will work with your event co-ordinator to move efficiently through the most demanding of schedules. She can keep the night afloat through technical difficulties, adds a touch of cheeky fun to what might otherwise be boring housekeeping whilst always remaining classy and on-brand, and, most importantly, brings the event in on time.

Julia is a true all-round entertainer who regularly hosts high-profile events ranging from the Australian Design Awards through to the prestigious 2011 Midwinter Ball in Australia’s Parliament House.

Whether your theme is women’s issues, parenting, family and children, work/life balance, health and exercise or simply an inspiring personal journey and giving yourself permission to shine, Julia offers a light-hearted but insightful keynote slideshow spectacular that can be fully tailored to your brand and event’s specific topic requirements. Plus, with her experience living in the UK, USA and Australia, Julia adds an international perspective to many themes. 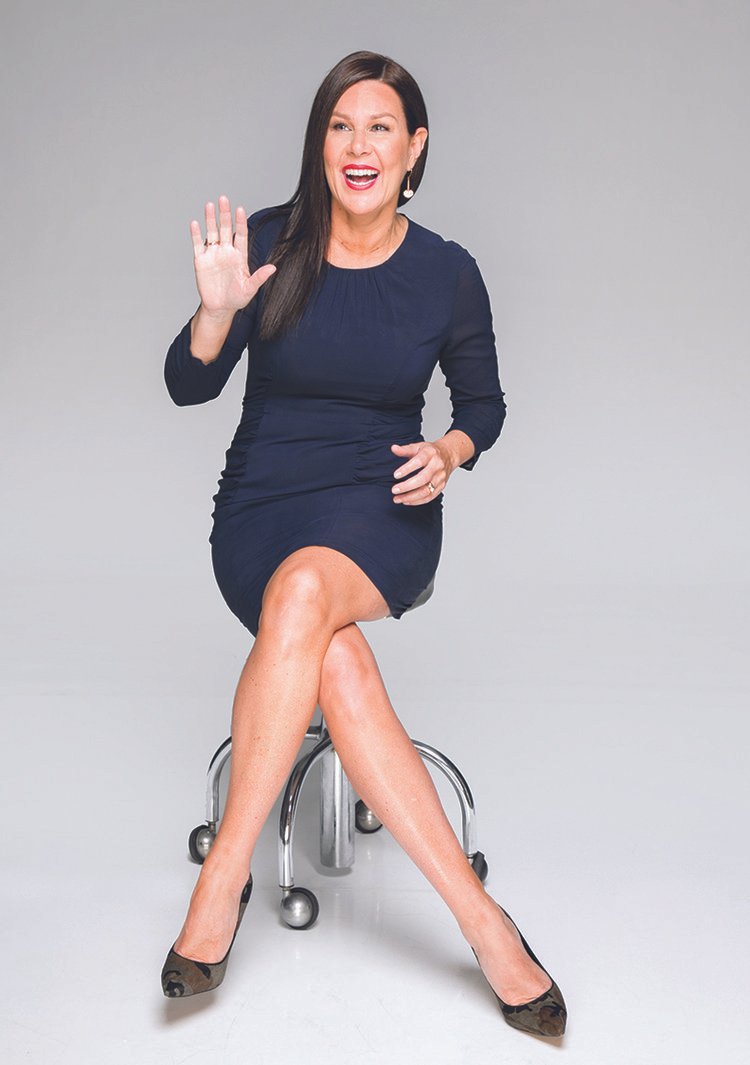 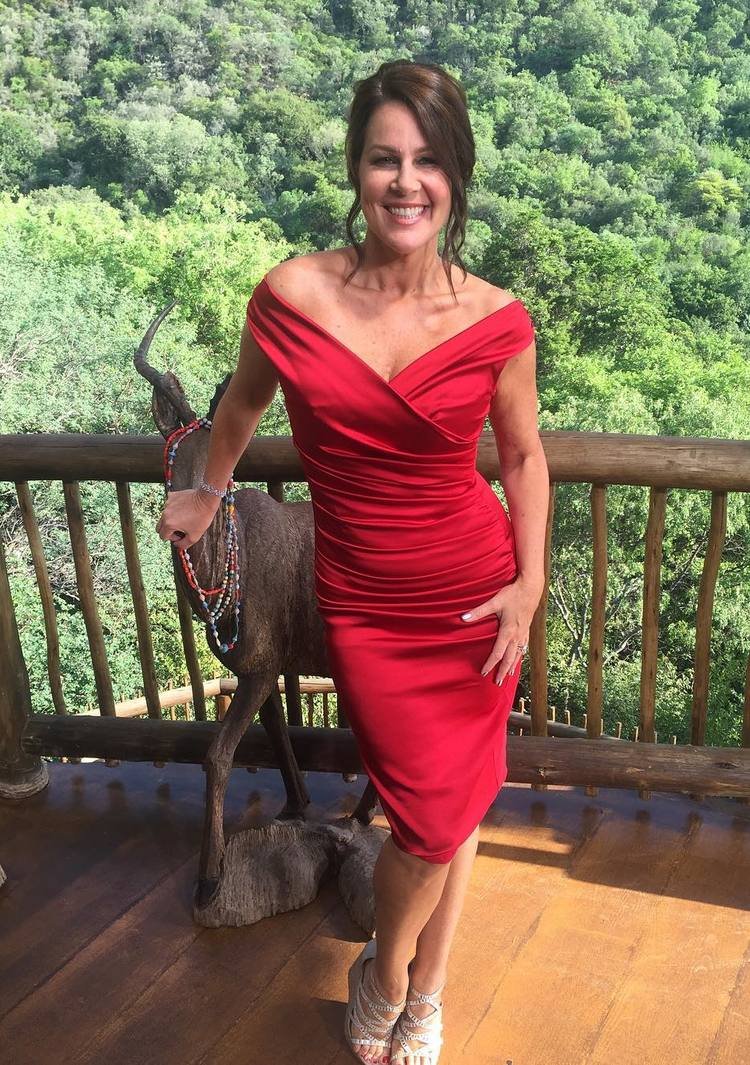 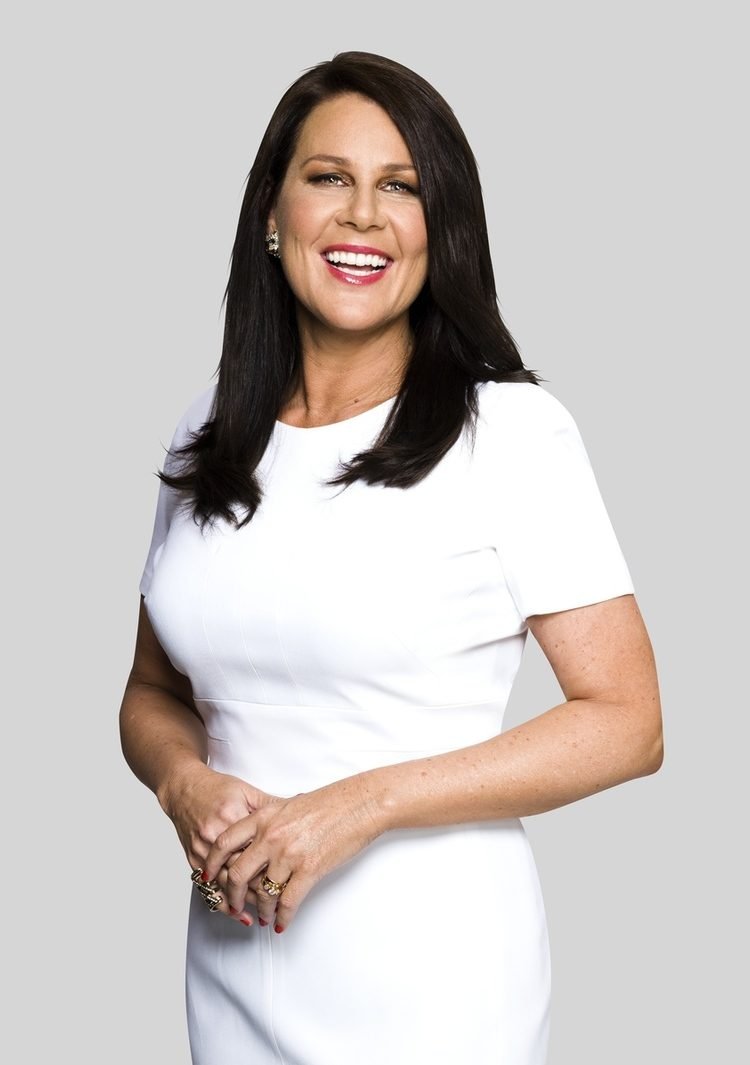