Born in California in 1985, actress Kaley Cuoco had her first taste of TV success with the family sitcom 8 Simple Rules in 2002. Five years later, she launched the next phase of her career with The Big Bang Theory, which became one of television’s most beloved comedies. Kaley has also appeared in such films as Hop (2011) and The Wedding Ringer (2015).

Kaley started working at a young age. She took up modeling as a child, and her first acting gigs were in commercials. Before long, Kaley graduated to television work. She landed guest spots on such series as Northern Exposure, 7th Heaven and My So-Called Life, and made an appearance in the film Picture Perfect. Because of her career, Kaley was home-schooled. She told People magazine that “I’ve never been to a regular high school.”

Kaley scored her first major role when she was still a teen. She starred with John Ritter and Katey Sagal in the family sitcom 8 Simple Rules, which debuted in 2002. Kaley played one of Ritter and Sagal’s teenage daughters, while Amy Davidson and Martin Spanjers were her siblings on the show. The series managed to go on after the sudden death of Ritter in 2003, addressing the loss of his character in its second season. Around the time 8 Simple Rules ended in 2005, Kaley moved to another popular TV show. She joined the cast of the supernatural series Charmed for its eighth season as Billie Jenkins.

In 2007 Kaley debuted in her role as Penny on The Big Bang Theory. The sitcom focused on geeky roommates Sheldon (Jim Parsons) and Leonard (Johnny Galecki), and their fellow genius friends Howard (Simon Helberg) and Raj (Kunal Nayyar). Kaley played Sheldon and Leonard’s friendly, non-intellectual neighbor who becomes Leonard’s love interest. The chemistry between Kaley and Galecki was so strong that the pair were a real-life couple for a time. With its collection of offbeat characters and its sharp writing, the show soon won over legions of viewers.

Committed to her successful sitcom, Kaley made limited film appearances during the years The Big Bang Theory was on the air. She played one of the flesh and blood characters of the live action-animated hybrid Hop (2011) and enjoyed prominent roles in the indie films Authors Anonymous (2014) and Burning Bodhi (2015). Kaley also co-starred in the critically panned but commercially successful comedy The Wedding Ringer (2015), and provided voice work for Alvin and the Chipmunks: The Road Chip (2015) and Why Him? (2016). 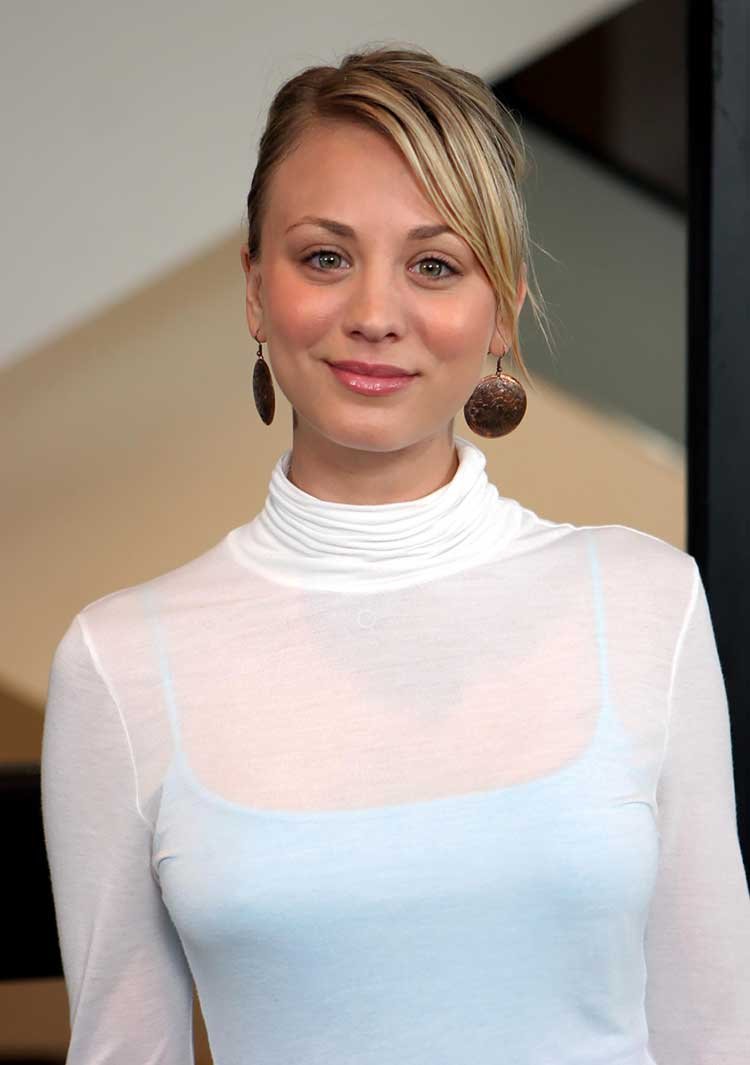 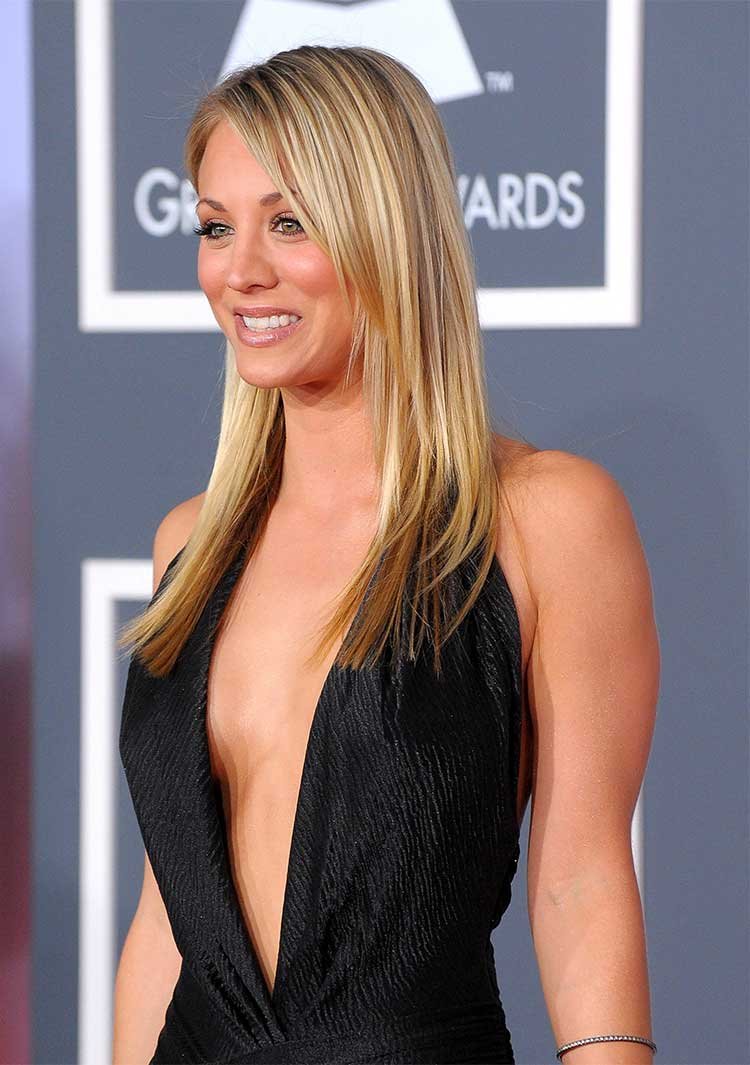 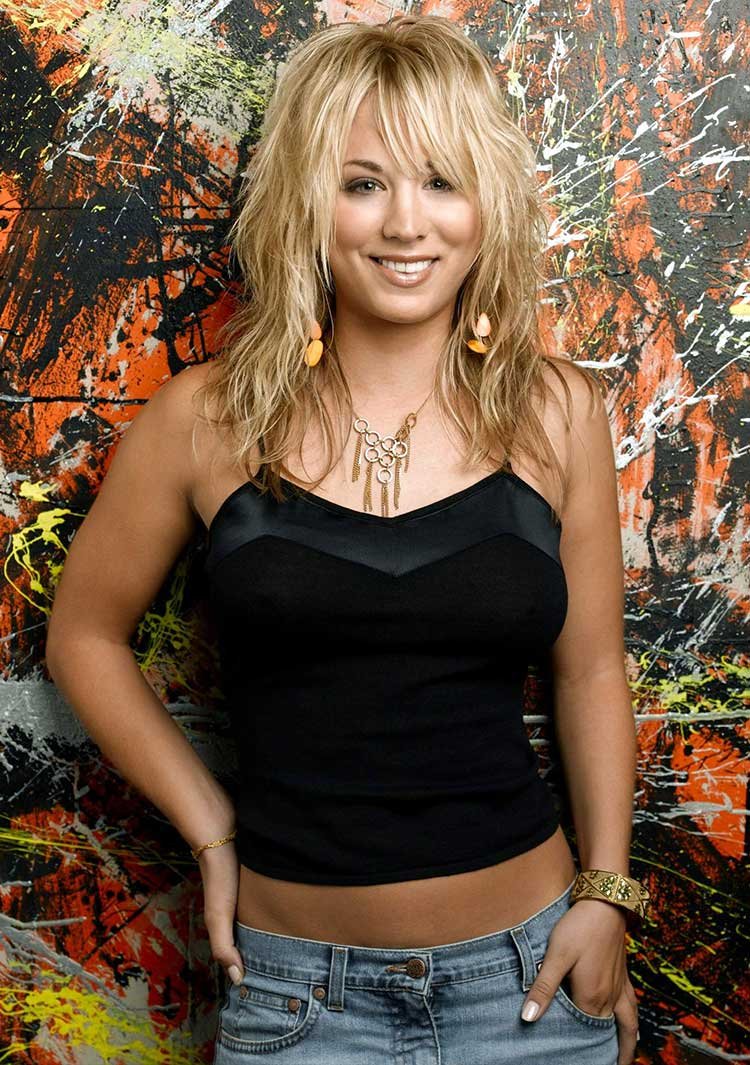