Karl Stefanovic is one of Australia’s most popular and admired television presenters. As the co-host of The Nine Network’s breakfast show, Today, with Lisa Wilkinson, Karl is the first person we turn to in the morning for our daily diet of news and entertainment. In 2011 Karl received the coveted Gold Logie for Most Popular Personality on Australian Television and the Silver Logie for Most Popular TV Presenter.

Of his win Karl said: “I never thought, in a million years I would win a Silver and Gold Logie. I was blown away by the public support for me as a breakfast host.” Karl has more than 15 years experience in television and has worked as a TV journalist in America, New Zealand and Australia.

He has been at the forefront of some major local and international news events – including the Queensland floods, Christchurch earthquake, Japanese tsunami, Canberra bushfires, the Childers backpacker hostel fire, the Bali Bombings, the terror trials in Guantanamo Bay, the funerals of Ronald Reagan, Ray Charles and Marlon Brando and the Oscars and the Golden Globes.

Karl graduated from the Queensland University of Technology with a degree in journalism in 1994, and began working for WIN Television in Rockhampton and Cairns as a cadet reporter.

In 1996, he took up a position with TVNZ as a reporter for One Network News. In 1998, he returned to Australia with a job reporting and reading for Ten News in Brisbane.  He moved to Channel Nine as a reporter and in 2003 he was posted to Los Angeles as a correspondent. He also did a brief stint for the prestigious CNN Network for 13 months.

In 2005 he took over hosting duties for Today. He also files stories for Nine’s long-running current affairs program, Sixty Minutes and more recently has been on our screens as part of the Random Acts of Kindness team.

He cites his Sixty Minutes interviews with Nicole Kidman and the pilot of damaged Qantas A380, Richard de Crespigny, as recent highlights in his role as roving reporter for Sixty Minutes. Married with three children Karl says life is busy but enjoyable. “Working on early morning television means that I am one of the first people to inform the public about events that have happened overnight. It is a huge responsibility to make sure that we are the first team to present the information accurately and to make sure we are on top of any news story as it develops. “We work very hard to bring our viewers not just the latest news but to ensure that there is a variety of entertainment, information and analysis.

“It’s been a very long haul since taking over the hosting role. At one point there was talk that the show was going to be axed for the low ratings so it’s enormously gratifying and a great tribute to everyone behind the scene who has worked so hard.” 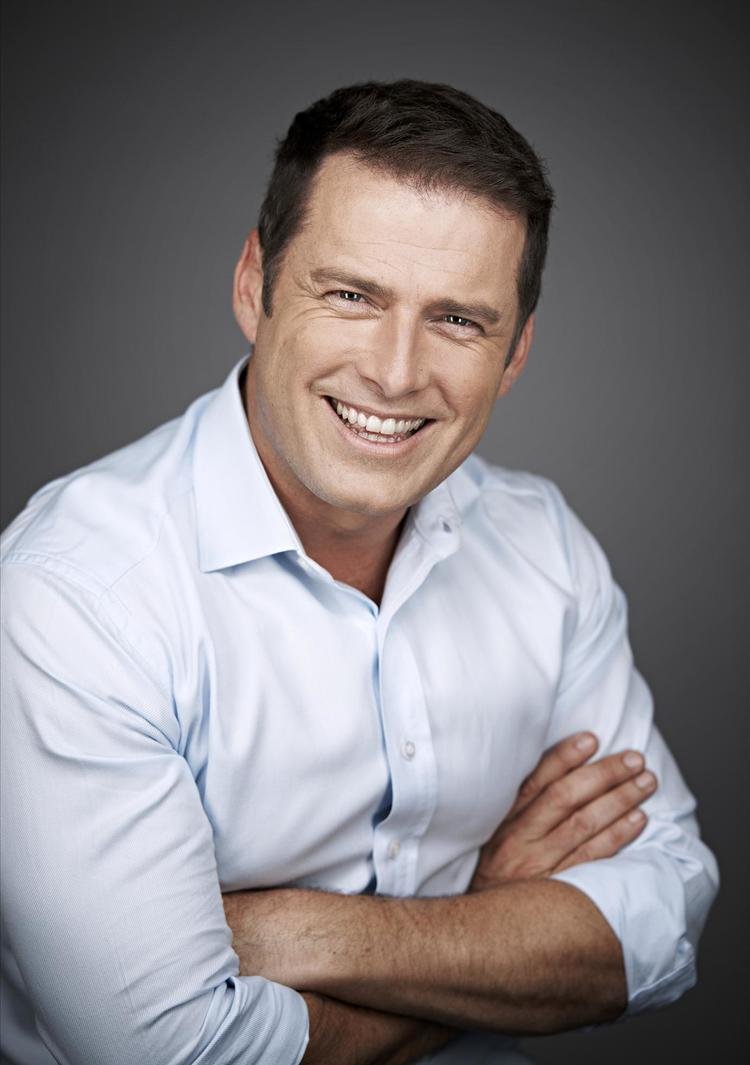 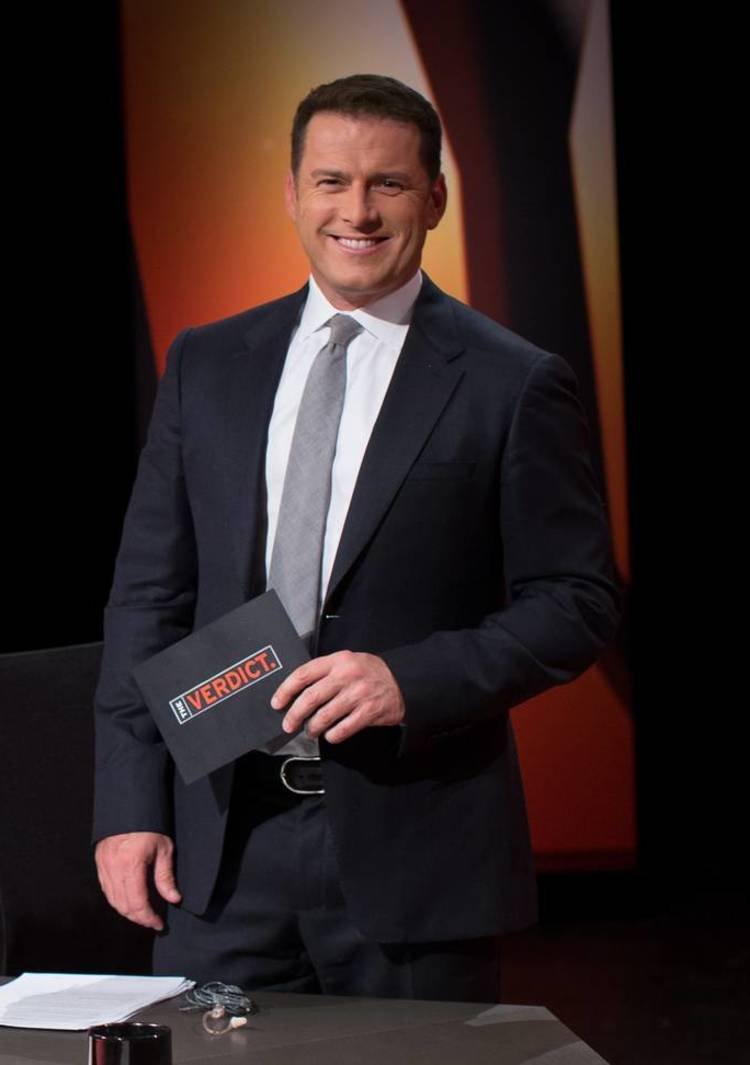 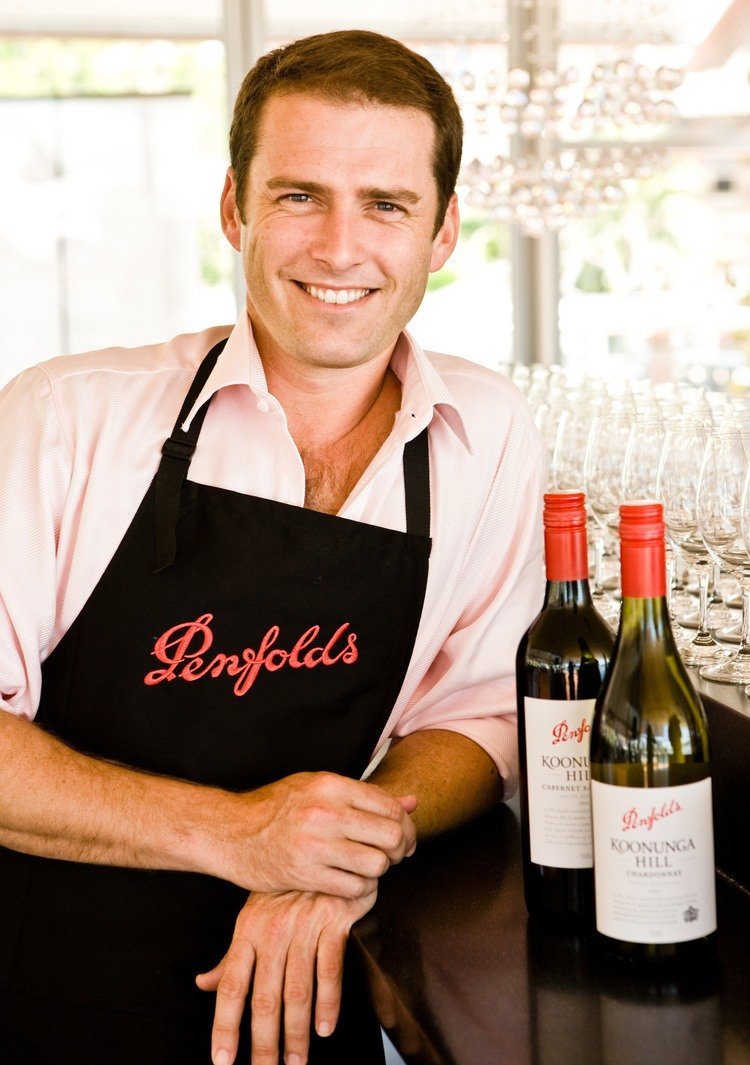