Born in Los Angeles, Khloé Kardashian is a model, actress, and businesswoman.

Khloé became famous with the reality TV series Keeping Up with the Kardashians (2007) where she shared the success with her family, most notably her older sister Kim Kardashian West.

On top of spin-offs with her sister Kourtney Kardashian with whom she launched many fashion clothing lines and fragrances, she also had her own reality show after marrying basketball player Lamar Odom.

They divorced in 2018, since then she had a relationship with Tristan Thompson and they had a daughter together.

Khloé learned the ropes of production which allowed her to executive-produce her own talk show Kocktails with Khloé (2016) and more recently she hosted Revenge Body with Khloé Kardashian (2017), a reality show where she and personal trainers helped people taking revenge on their body. 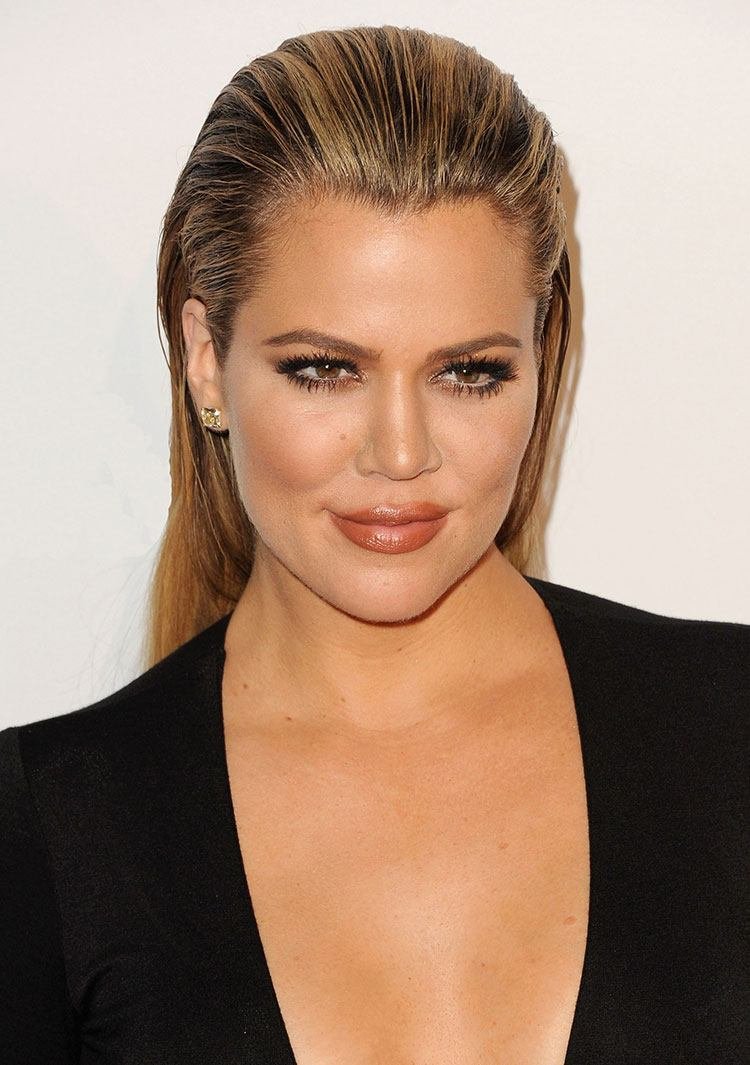 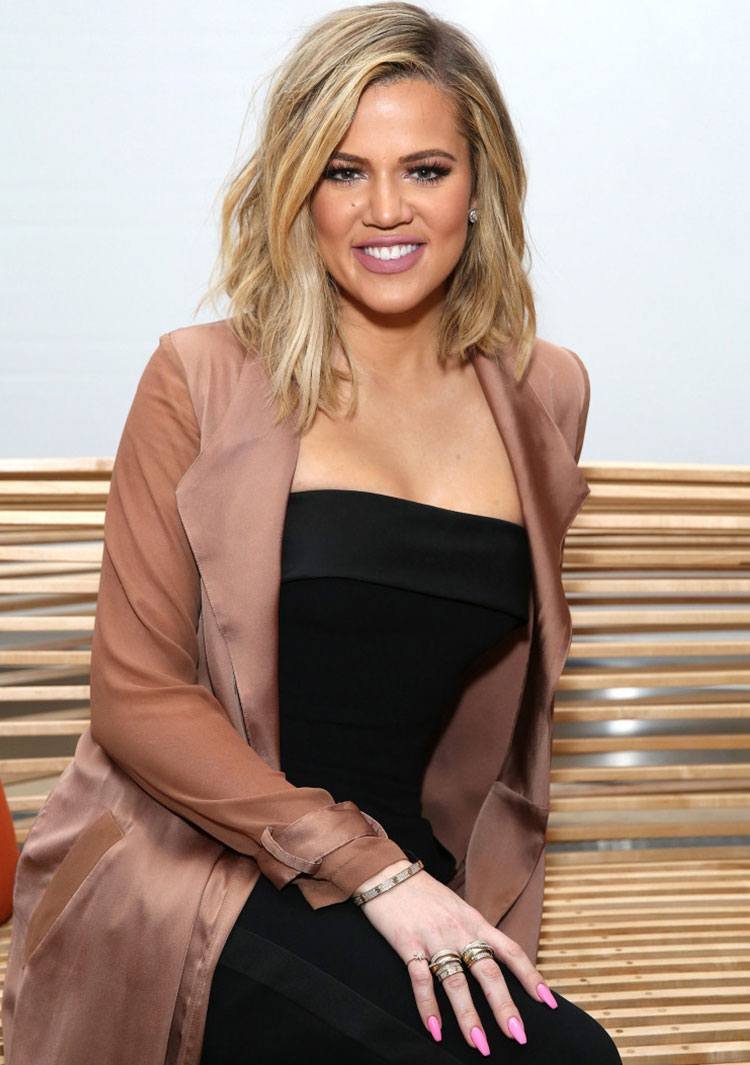 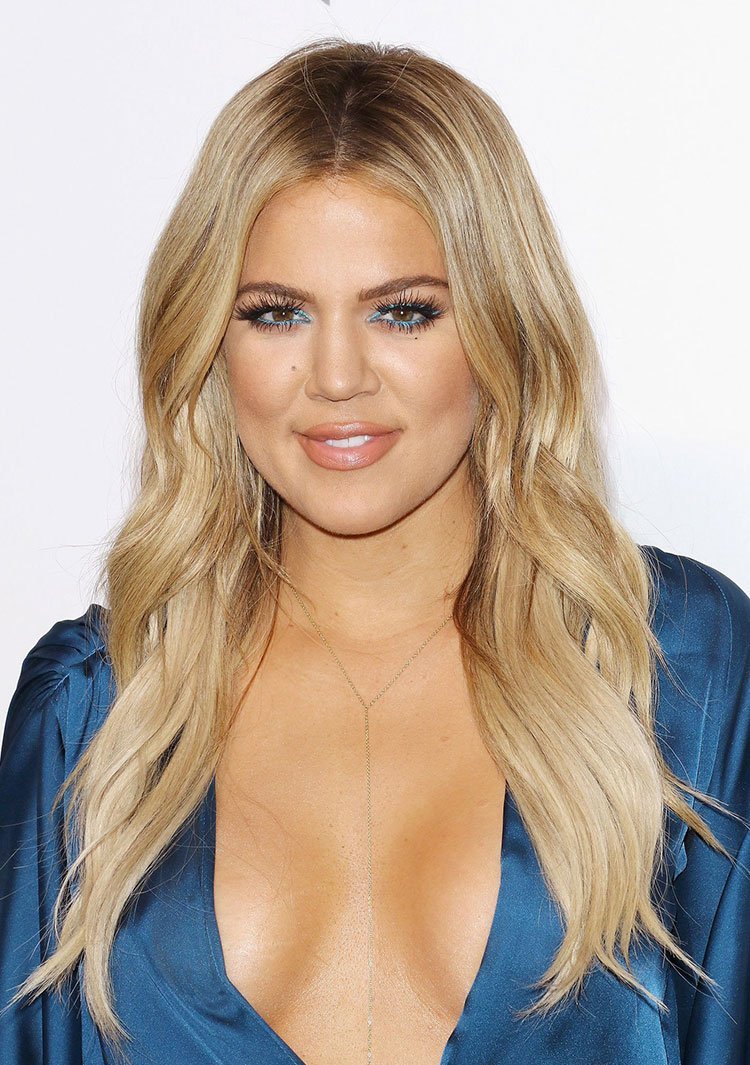