Mitchell Johnson is a former Australian cricketer, who played all forms of the game until his retirement from international cricket in 2015.

He is a left-arm fast bowler and left-handed batsman. He made his Test debut for Australia in November 2007. He is considered to be one of the best fast bowlers Australia has ever produced.

Mitchell was awarded the International Cricket Council’s Sir Garfield Sobers Trophy (ICC Cricketer of the Year) in 2009. After suffering a drop in form that led to his removal from the national side in early 2013, he was particularly successful in his ‘comeback’ to the Australian Test squad during the 2013–14 Ashes series in Australia, during which he dominated against England’s batting.

He then went on to cement his place in the Australian side in the following Test series against South Africa and was rewarded with his second Sir Garfield Sobers Trophy and first ICC Test Player of the Year award in 2014. He played a key role in the semi-final and final matches of the 2015 World Cup, which ultimately culminated in Australia winning the World Cup for the fifth time.

Mitchell retired from all forms of international cricket in November 2015, having represented Australia in a total of 256 matches. He was the last active Australian player with a Test cap number in the 300s. In terms of time span, Mitchell is also the quickest bowler to reach 150 Test wickets, doing so in 2 years and 139 days.

In August 2018, Mitchell announced his retirement from all forms of cricket.

He is currently a commentator for the JLT Cup and Big Bash League on Fox Cricket. 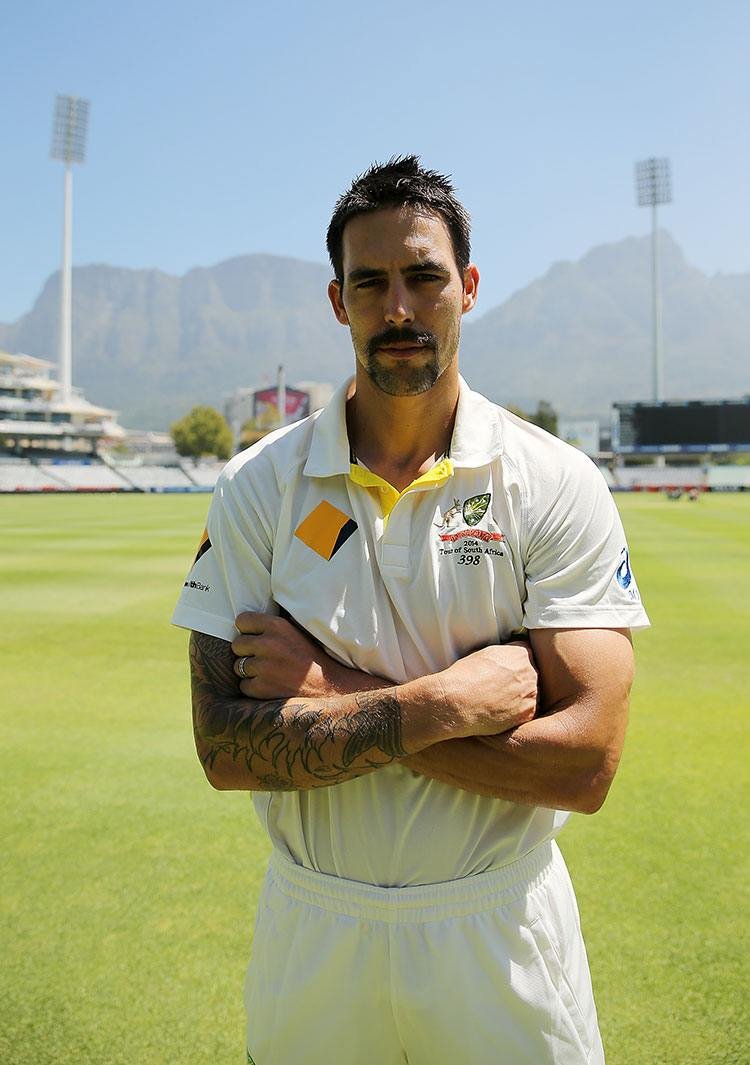 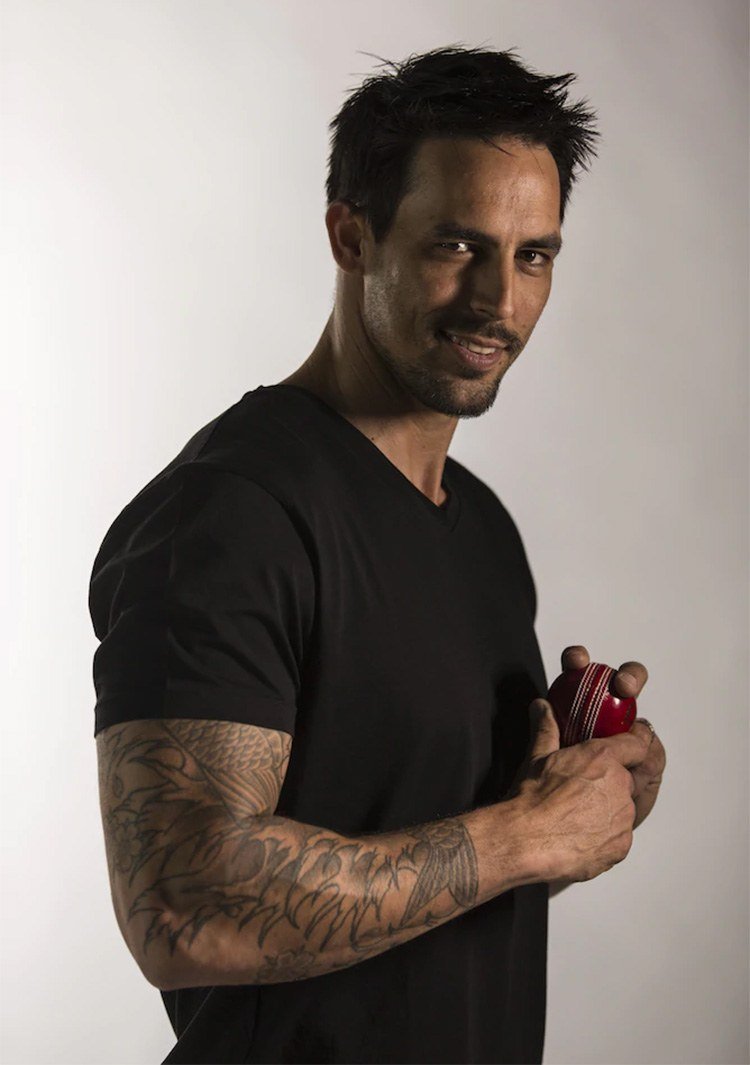 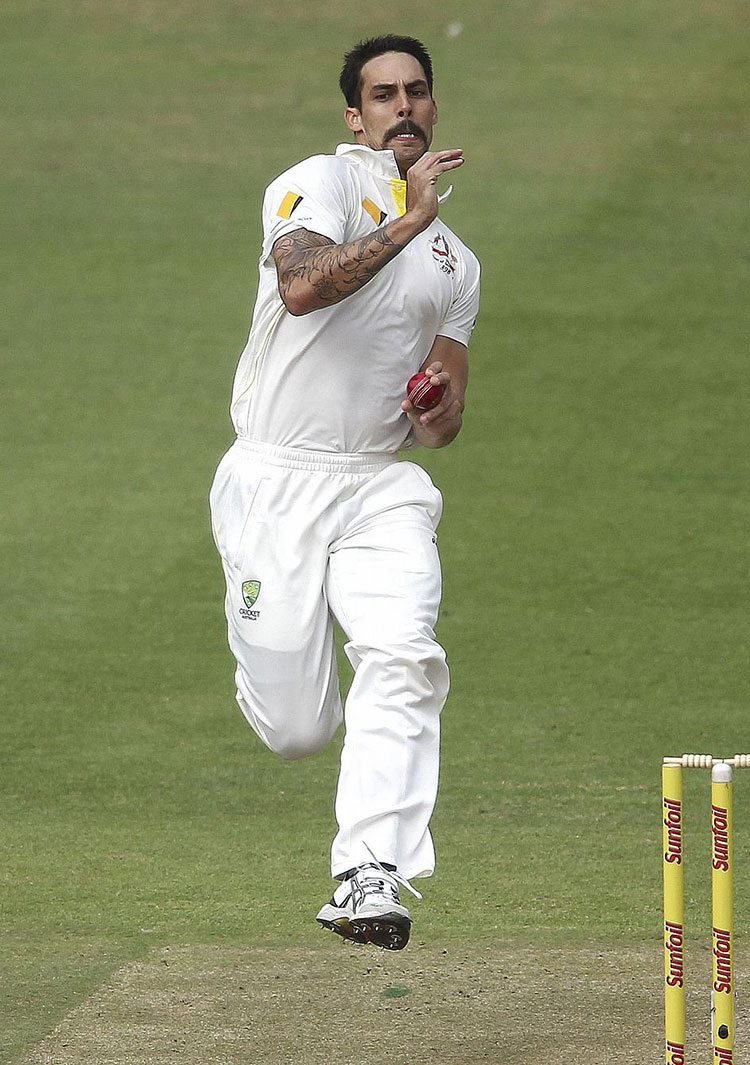