Nathalie Emmanuel is an actress by profession and British by nationality. Among all her work, she is best known for portraying Missandei in Game of Thrones, Furious 7, The Fate of the Furious, Maze Runner.

At the age of 10, she had landed the role of young Nala in West End’s musical The Lion King and started out her professional career in a Vodafone commercial.

Following a gap of around 7 years, she resumed her acting career. In 2006, she landed her major role of Sasha Valentine in the series Hollyoaks. She played the character until 2010.

After the series ended, Nathalie did land minor roles in series Casualty (2011), Misfits (2011) and in the film Twenty8k (2012). Only in 2013, did Nathalie land the breakthrough role of Missandei in Game of Thrones, while working in a clothes store as a shop assistant. She portrayed the character until the final season.

Since then, Emmanuel has landed roles in series Four Weddings and a Funeral (2019) and lent her voice in The Dark Crystal: Age of Resistance (2019). 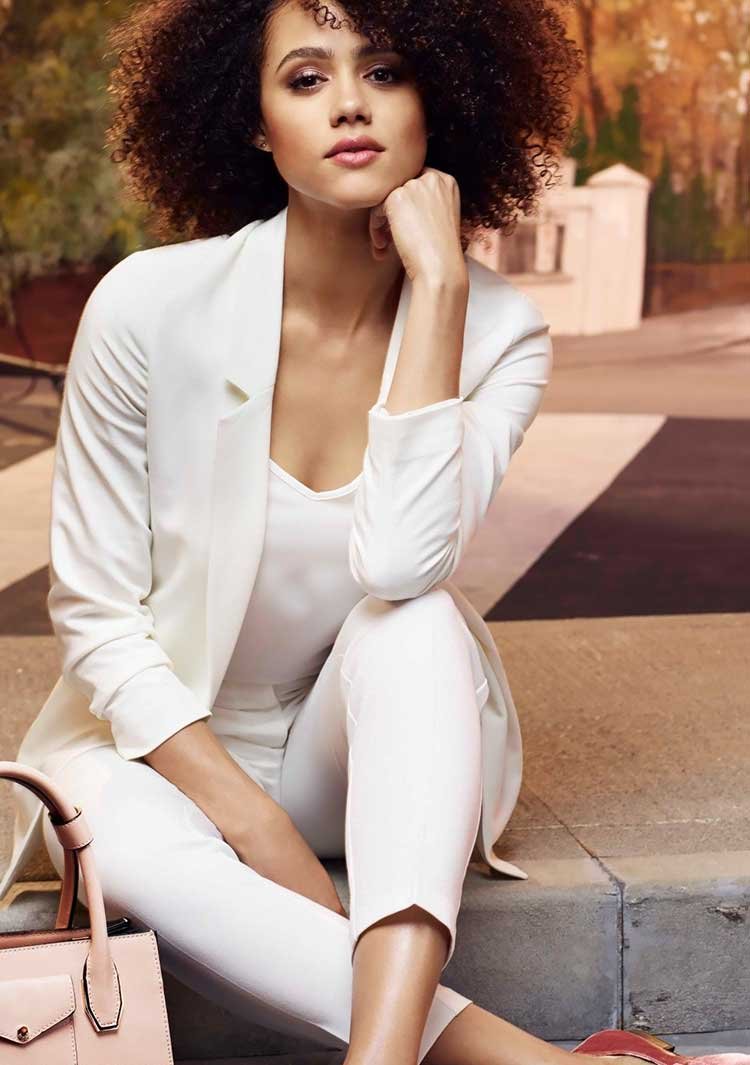 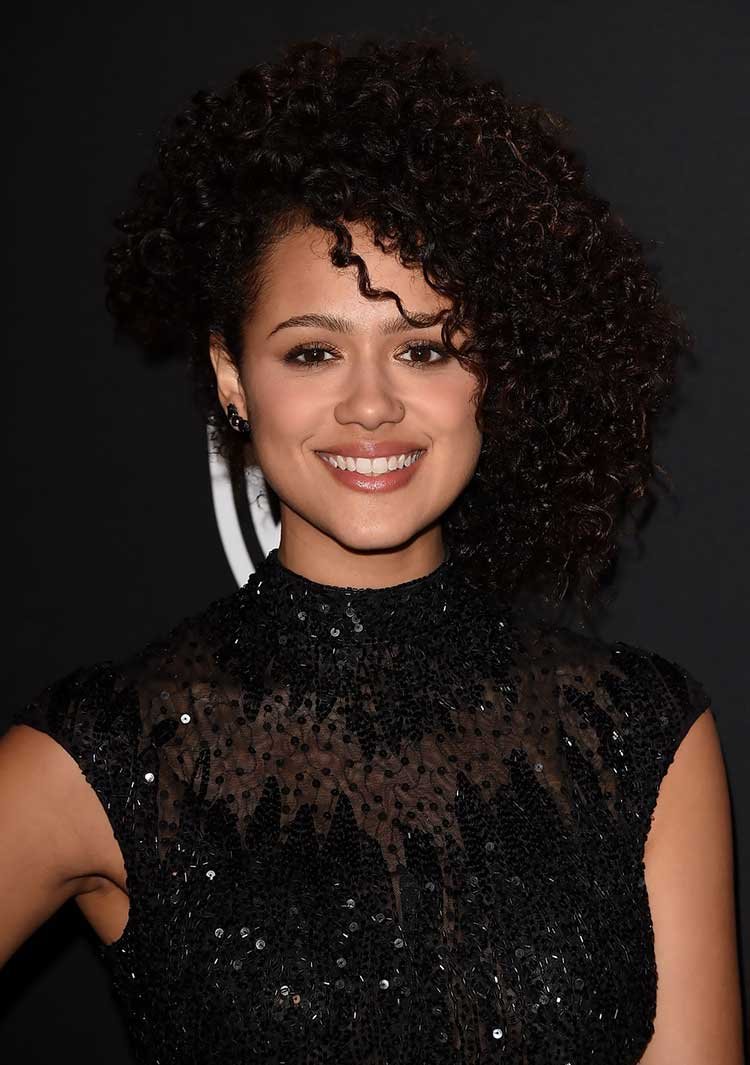 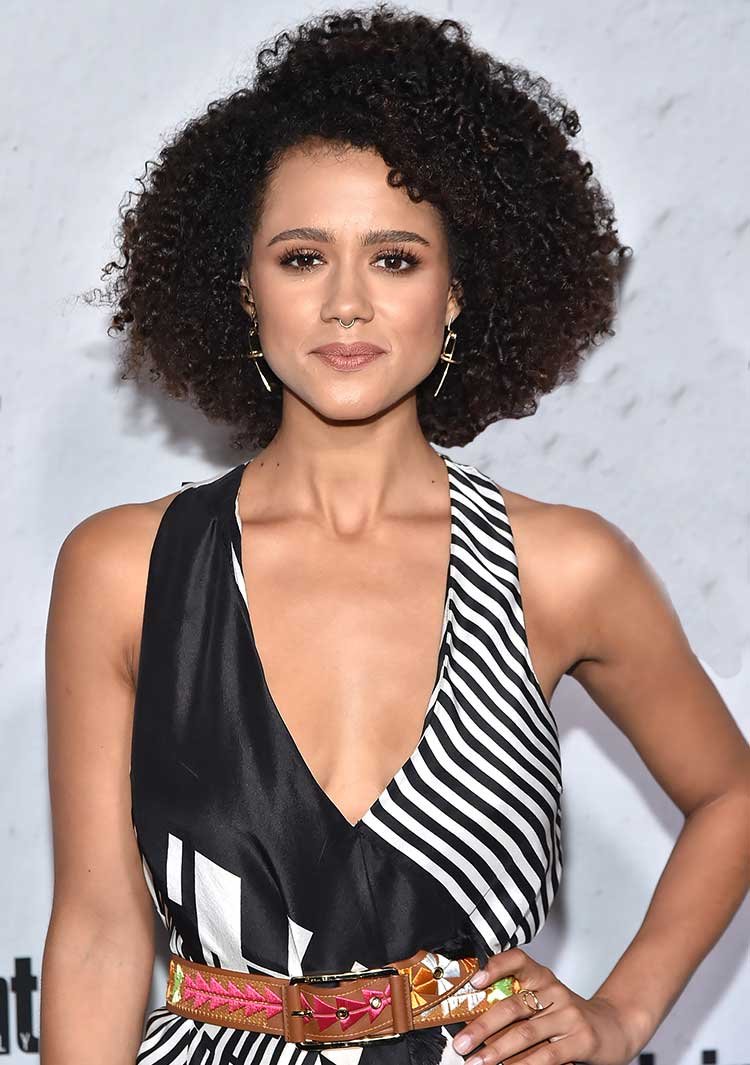