Nick Dal Santo came onto the AFL scene in 2002 having been recruited from the Bendigo U18’s and was drafted to the St Kilda Football Club at pick 13. Soon after his debut game in 2002, Nick became a regular senior player and has since developed himself as a skillful and creative midfielder.

Having played over 300 AFL Games in his career, Nick’s football honors speak for themselves. Nick has been selected in the All-Australian team three times (2005, 2009 & 2011), represented Australia in the International Rules Series in 2004, came Runner Up in the 2011 Brownlow Medal count and has played in three grand finals. Supporting his on-field accolades, Nick has been known and admired for his leadership qualities and was involved in St Kilda’s leadership group for 8 years and was automatically included in the leadership ground in his first year at the North Melbourne Football Club.

Having completed his fifteen AFL season, Nick has another busy year ahead. He will follow his passion to work in the media and will continue to develop his NDS Academy whilst also continuing to donate his time towards his charity and community work.

Following an AFL career for over a decade, Nick is a polished media presenter, businessman, corporate speaker and community ambassador.

Nick has a personable and enthusiastic approach which engages a range of personnel. His personal characteristics have led to a diverse range of experiences across professional sectors, including but not limited to, sporting clubs, TV, radio and print media, charity events, school workshops, property, sponsorship’s and corporate business.

Interested in opportunities in the corporate and business world, as well as an interest in the sport, entertainment, health and lifestyle sectors, Nick is suitable for a variety of different roles in various organisations.

When Nick isn’t busy working in the world of sport and business, he likes to enjoy a hit of golf, a coffee with mates, a walk with his beloved dogs and loves spending time with his friends and family. 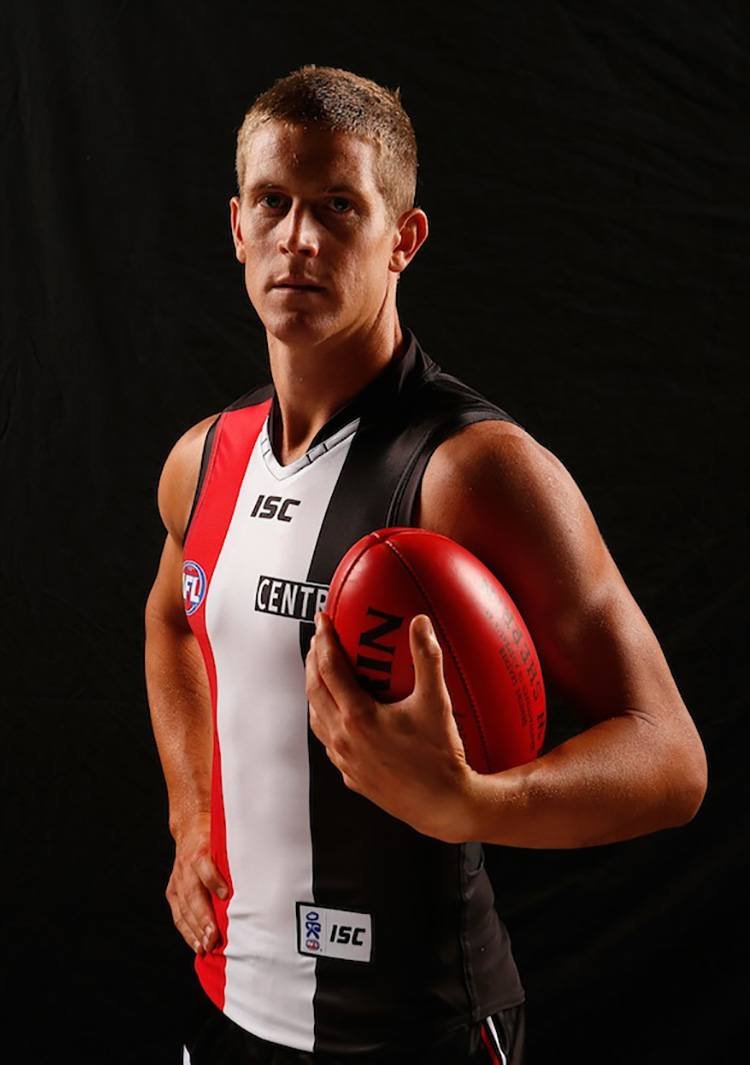 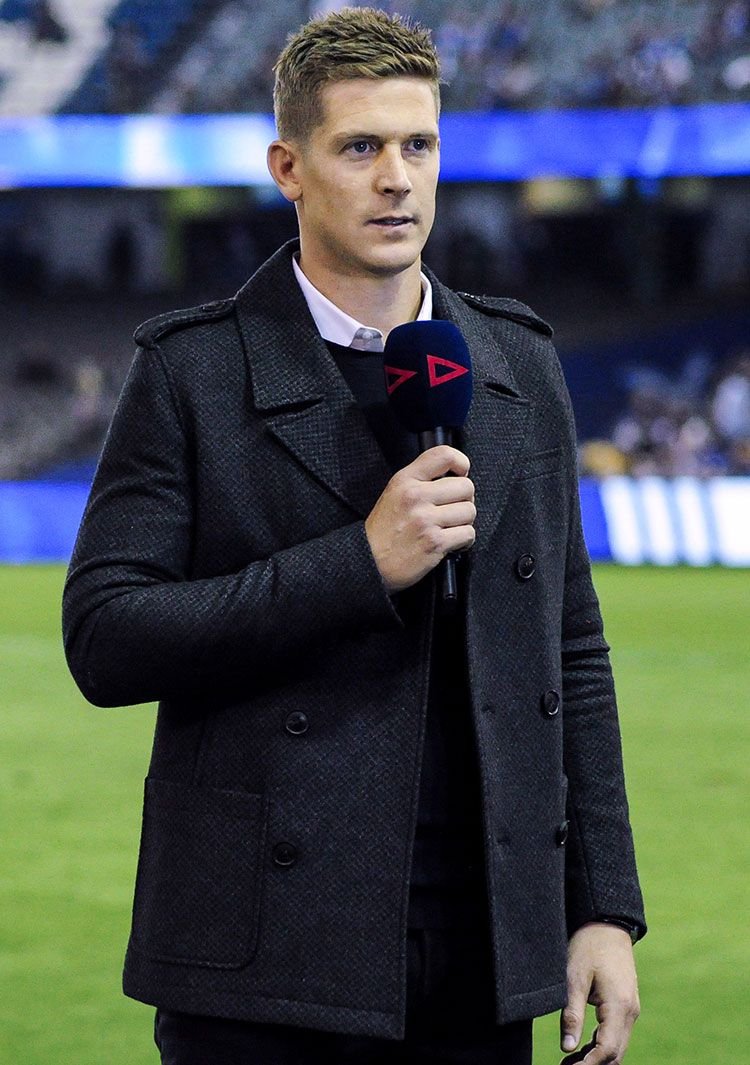 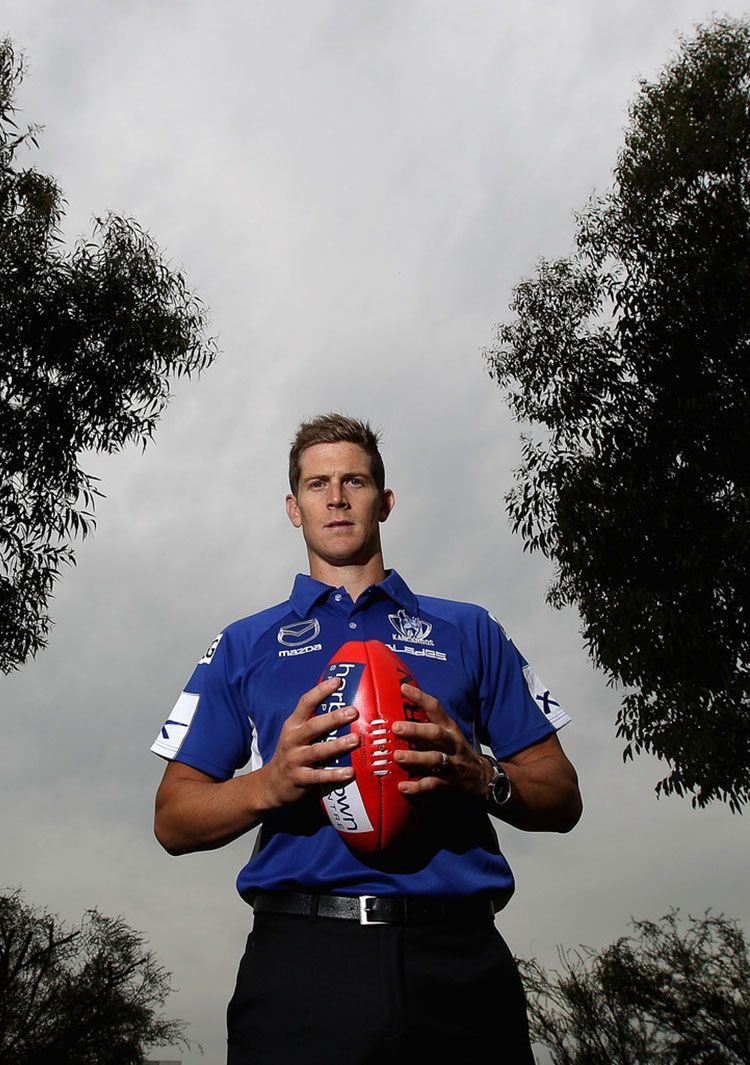