Olivia Deeble was born into an Australian acting dynasty, granddaughter of Reg Gorman and Judith Roberts and Daughter of Kate Gorman.

She appeared in the Feature Film You and Your Stupid Mate when she was only 36 months old because her mother was friends with the director, and he asked if he could use Olivia to be Rachel Hunters daughter.

After appearing in a few award-winning short films at age 11 and 12 she got her first lead role in the multi award winning kids TV series ‘Little Lunch’ playing sporty, bossy and lovable Tamara Noodle.

A year later at age 13 she won the role of Raffy Morrison in the long running much loved series Home and Away.

Olivia had to move from Melbourne to Sydney to commence her 3-year contract, she made her first appearance on air on the 19th of September 2016.

During her first couple of months filming she had to also film the Little Lunch specials, filming split weeks in Melbourne and Sydney on the 2 shows. 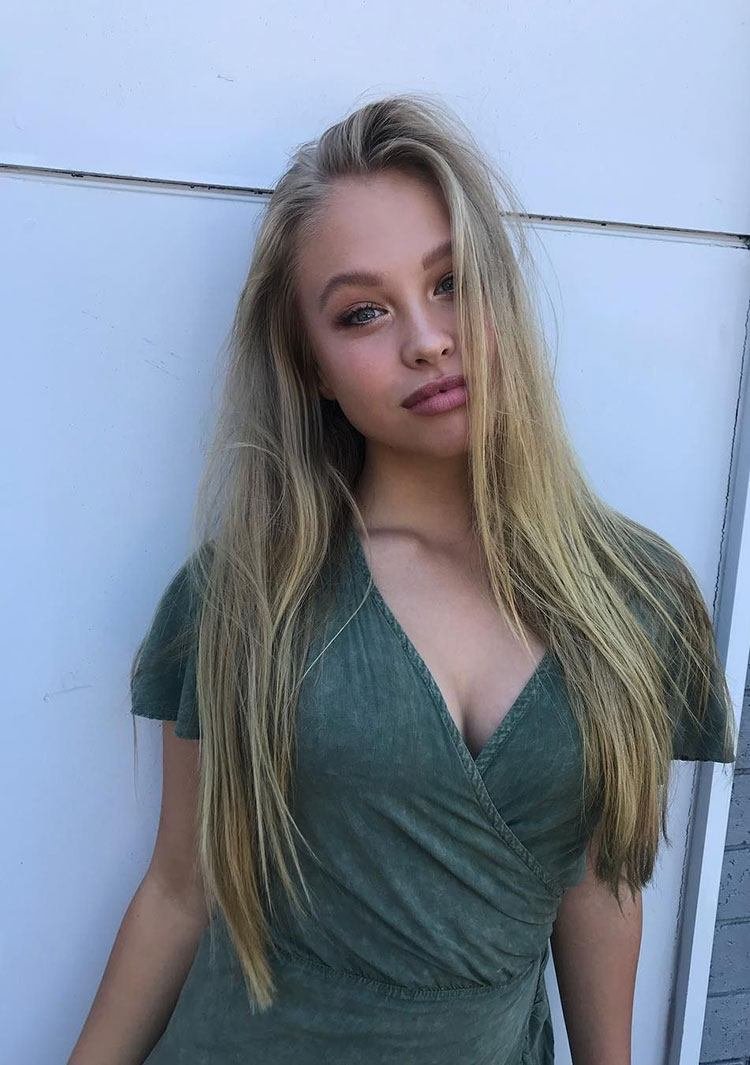 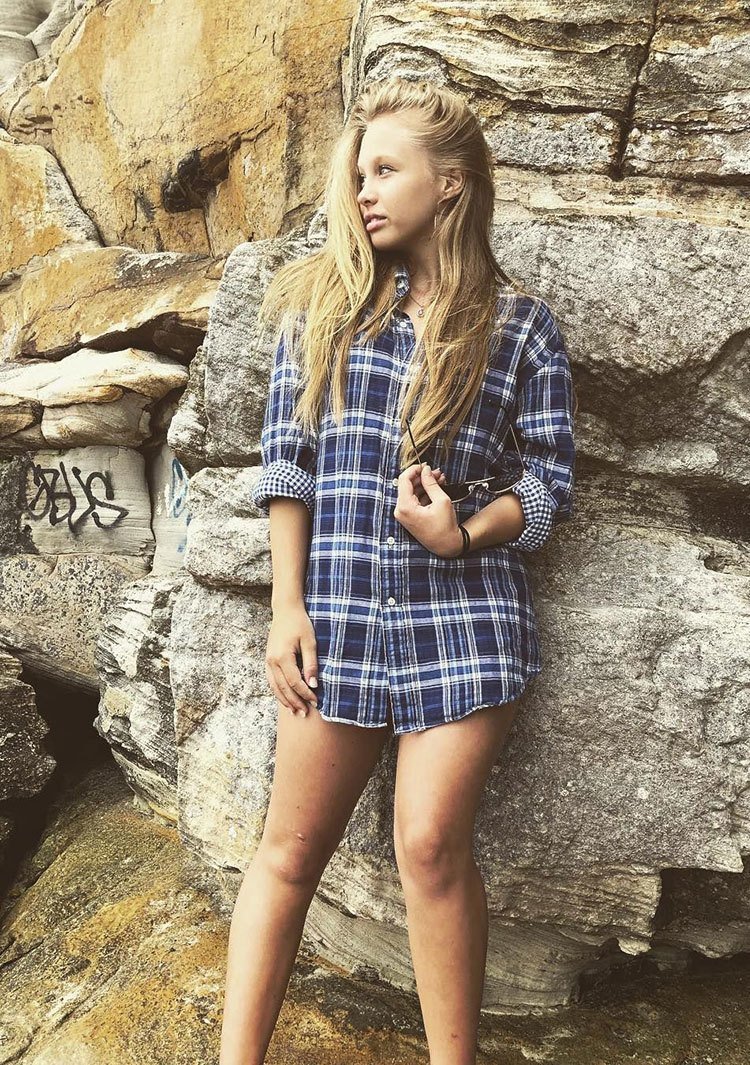 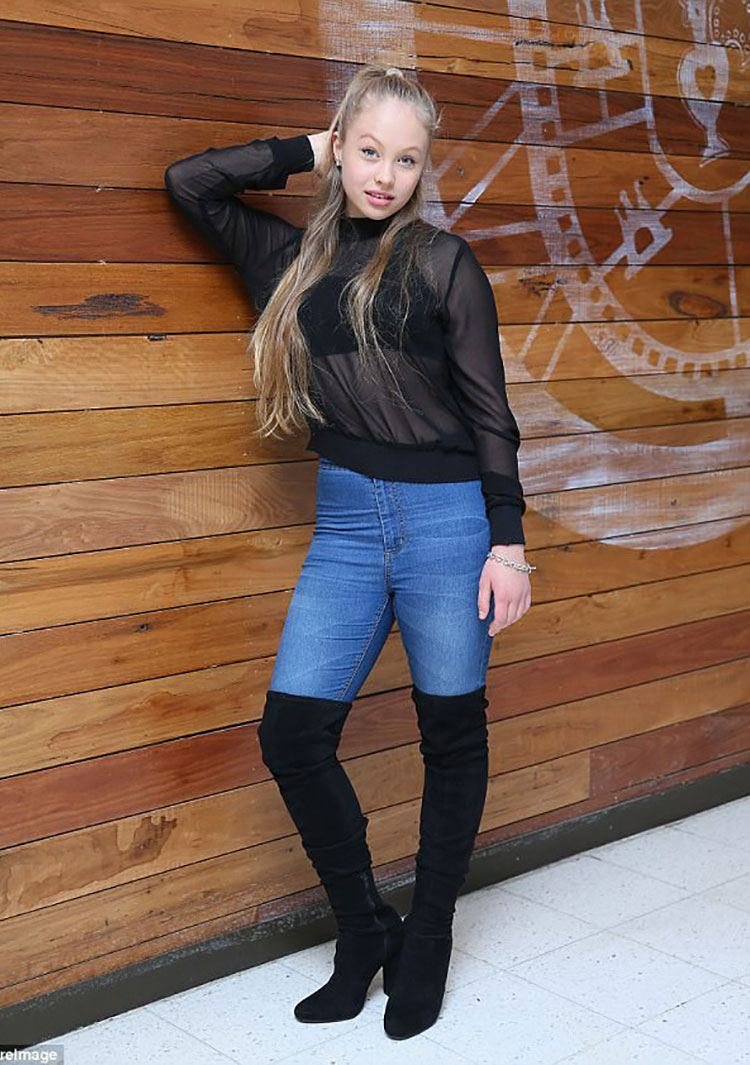