Rena Sofer is an American actress, known for her appearances in daytime television, episodic guest appearances, and made-for-television movies.

In 1995, Rena received a Daytime Emmy Award for her portrayal of Lois Cerullo in the soap opera General Hospital.

Rena’s first high-profile role was as Rocky McKenzie on the daytime soap opera Loving. She is perhaps best known for her role as Lois Cerullo on General Hospital. She would later return as a guest star. Her portrayal of the outrageous Lois won her a Daytime Emmy Award in 1995 for Outstanding Supporting Actress in a Drama Series.

In May 2013, it was announced that she would join the CBS soap opera The Bold and the Beautiful, in a newly created role of Quinn Fuller; her first episode aired on July 12.

Sofer briefly joined the cast of the NBC sitcom Just Shoot Me!, playing the character Vicky Costa. The network later cast her in the short-lived US remake of the UK series Coupling.

In recent years, Rena Sofer has appeared in the NBC TV series Heroes as the recurring character Heidi Petrelli, wife of aspiring politician Nathan Petrelli (Adrian Pasdar). She appeared on Two and a Half Men in 2008, as a former girlfriend of the character Charlie Harper (Charlie Sheen). Rena also has guest starred on Dirty Sexy Money playing an intrepid reporter and played a ghost on Ghost Whisperer.

In 2013, Rena had a publicized appearance on Once Upon a Time, playing Snow White’s mother. 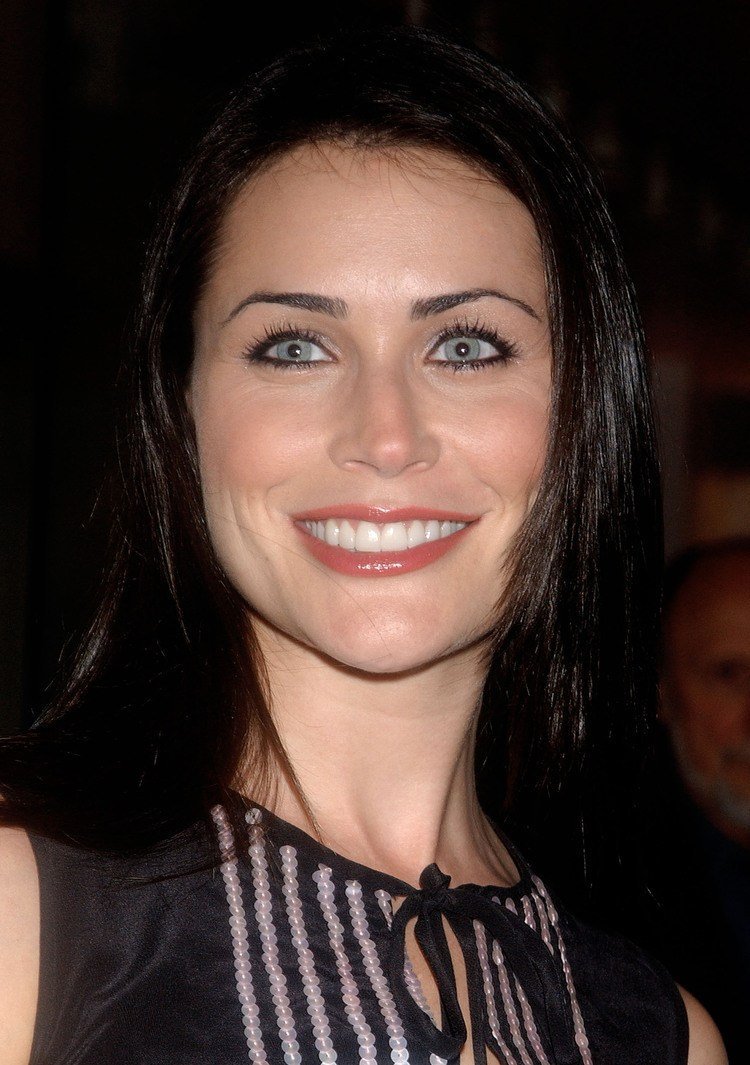 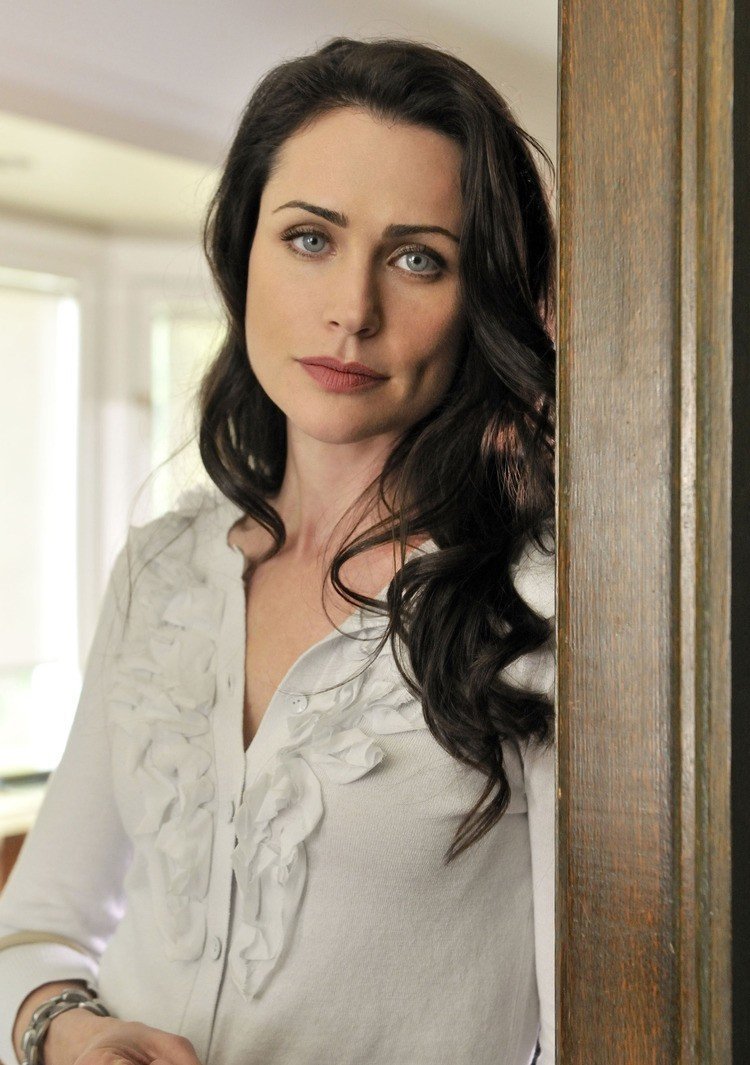 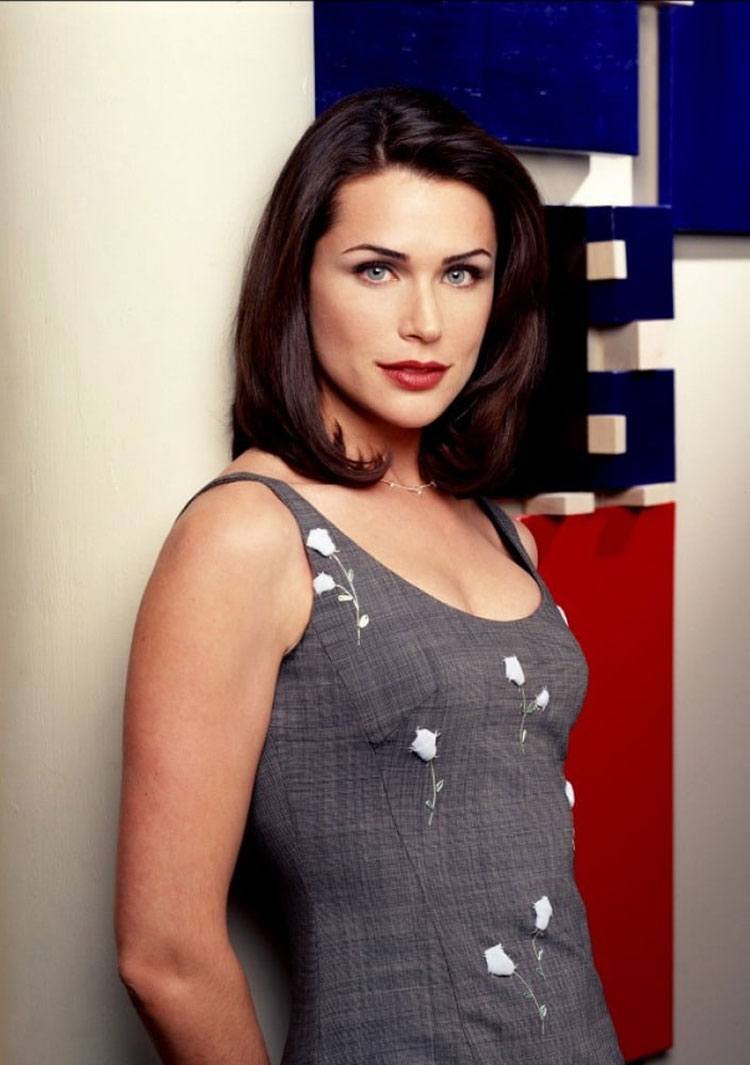