One of Australia’s leading and best loved actresses, Sigrid Thornton has starred in many TV and film productions that are now regarded as milestones in the Australian industry.

Her recent ABC series Sea Change broke all ratings records for the national broadcaster becoming the No. 1 drama show on national television.

Sigrid has worked extensively behind the cameras on behalf of the film and television industry, the arts, and various charities.

Some of her activities have included chairing the Victorian Film and TV Task force, MC of the Nelson Mandela Reconciliation Concert, Keynote Speaker and Award Presenter at the Moet & Chandon Contemporary Art Award, Joint Host of the 2001 AFI Awards, and Keynote speaker at the AIM Outstanding Women Breakfast.

Sigrid is in great demand as an MC and Event Speaker with a reputation for providing inspirational, entertaining and much-appreciated appearances. 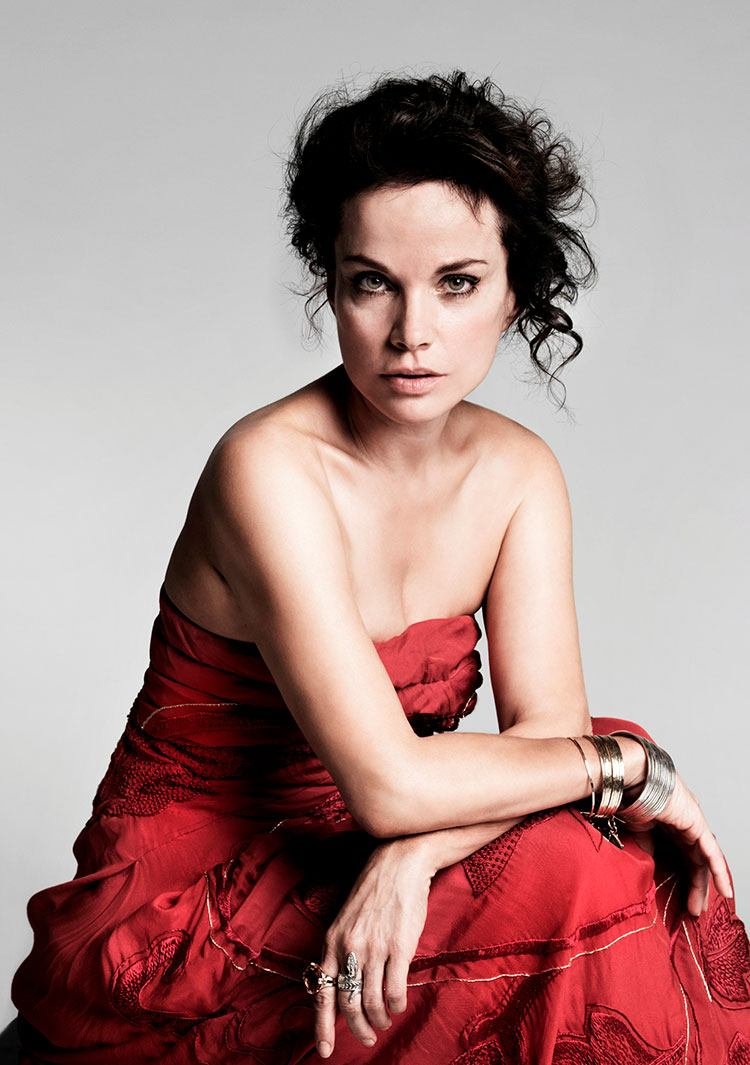 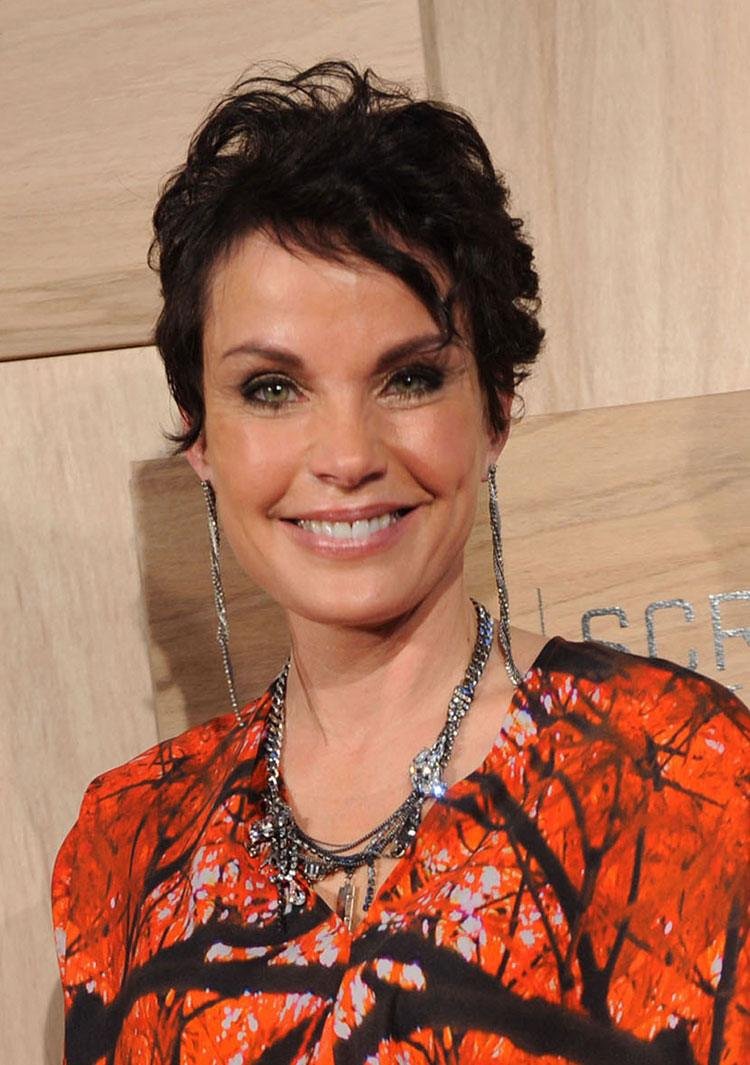 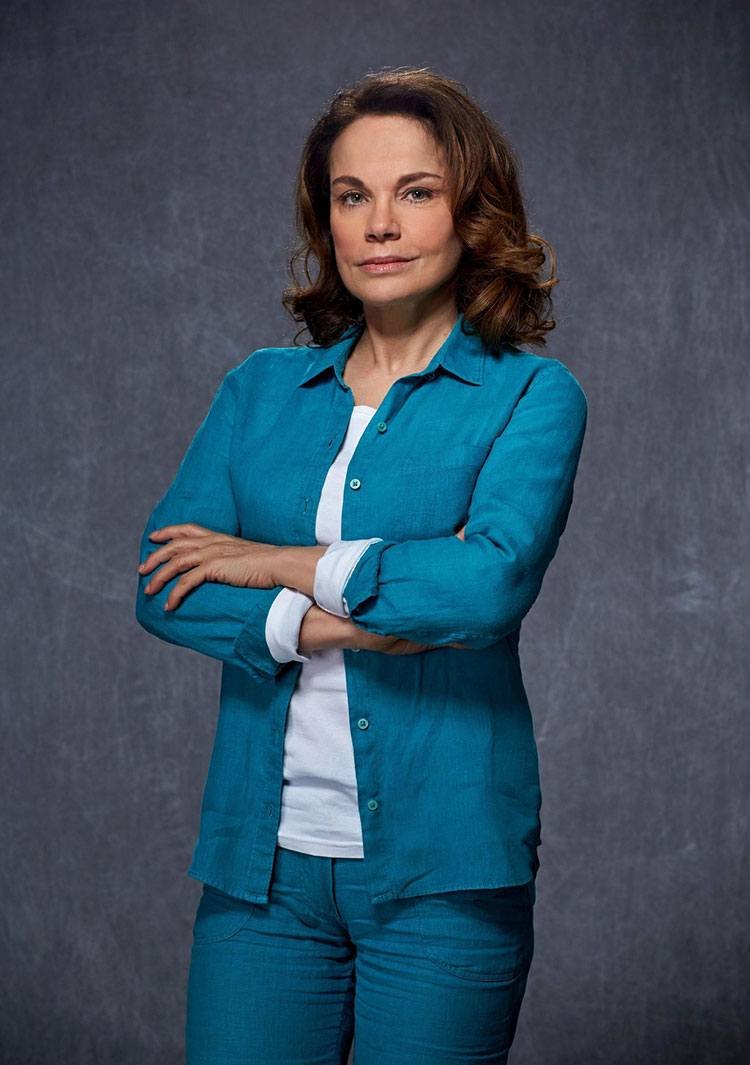