Sophie Monk is a force to be reckoned with…….

The Australian singer, actress, model, brand ambassador and radio host is one of the industry’s favorite personalities. Her sassy and uncensored approach, together with her natural ability to entertain the masses, has seen her build an impressive media career across radio, television, film and music.

In 2015 Monk announced she had signed with The Kyle and Jackie O Show which continues to dominate the airwaves. The edgy and eccentric star has acted in various films alongside Hollywood A-listers in comedies such as Date Movie and Click. She also featured in the highly successful American television series Entourage. Monk, who first burst onto the Australian celebrity scene following her appearance on reality TV show Popstars, joined female pop group Bardot – the first local act to debut at the #1 position with its debut album and single Poison.

In late 2015 Monk starred in Celebrity Apprentice on the Nine Network and will be shooting a film in Germany and France.

Sophie was Channel 10’s Bachelorette in 2017 which received its biggest ratings ever and although Sophie didn’t find ‘The One’, she is still out there looking…. 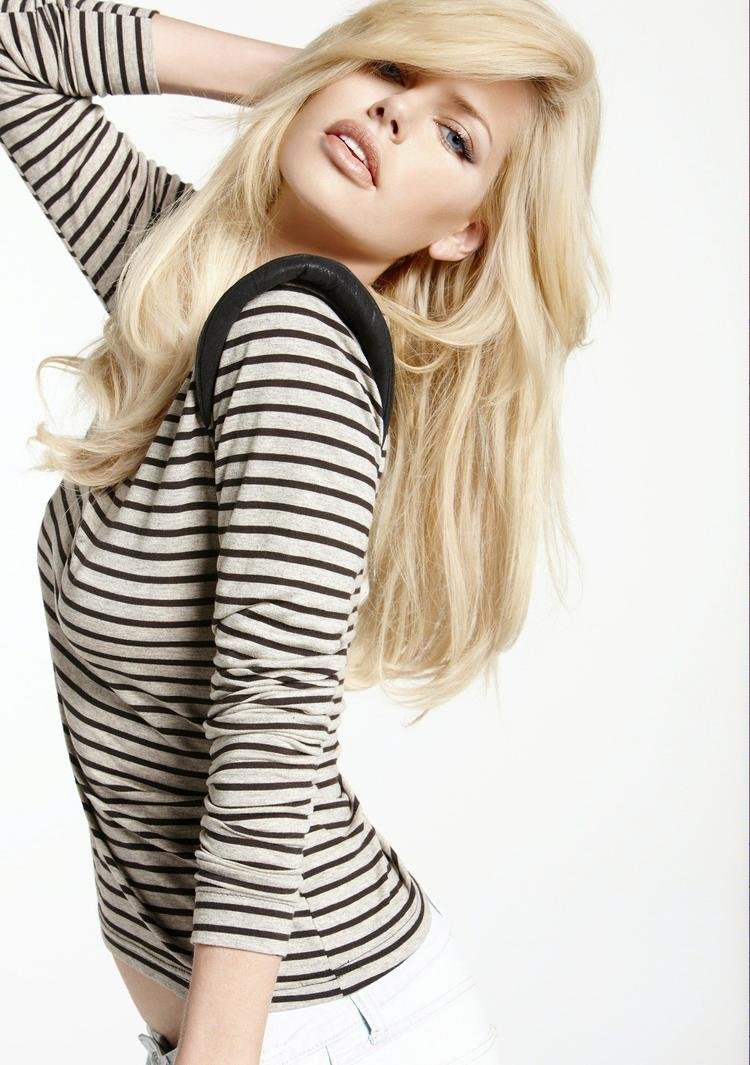 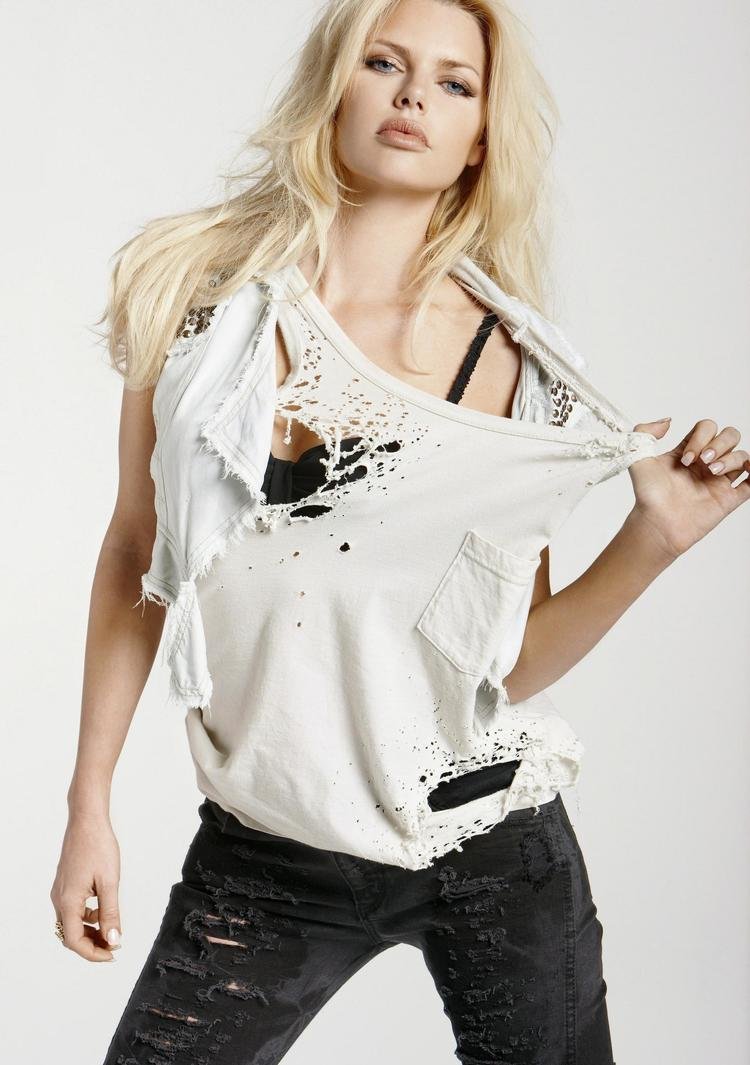 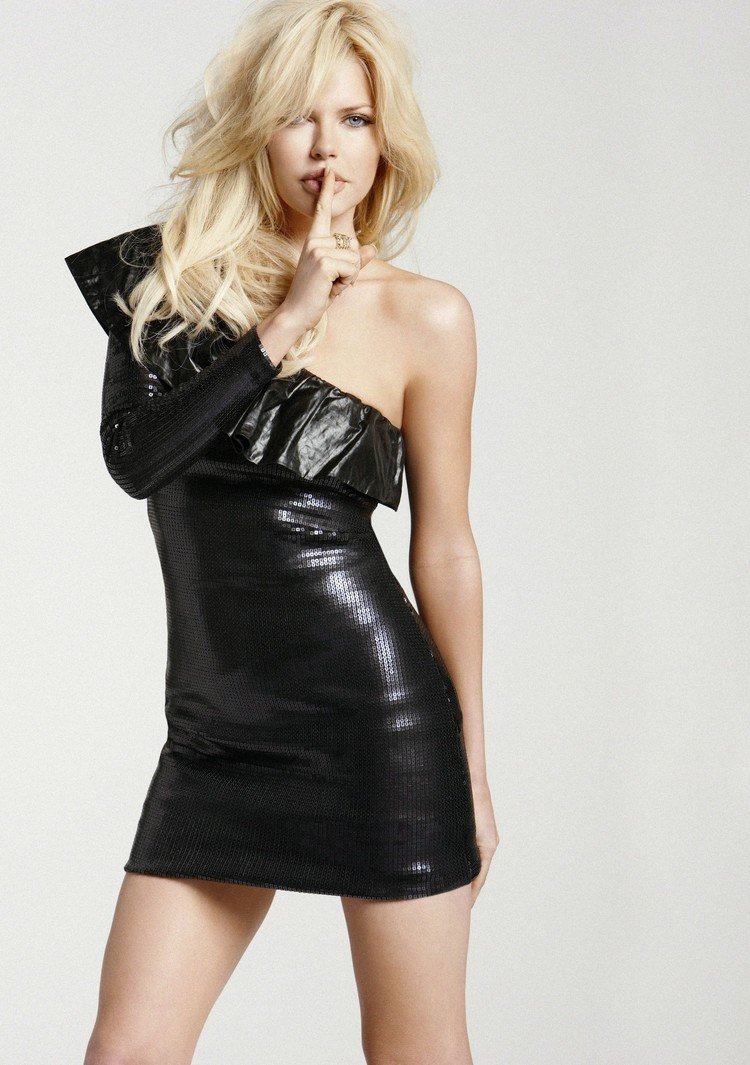