Billie McKay is an Australian television cook. She is perhaps best known as the winner of MasterChef Australia 2015.

Her prizes included $250 000, an Alfa Romeo Giulietta and a monthly column in Delicious, an Australian food magazine.

Following the final, guest judge Heston Blumenthal offered her a job at his restaurant The Fat Duck, which she accepted.

Billie was raised on a dairy farm in Bowraville, New South Wales and attended Macksville High School. Prior to competing on MasterChef, she was a restaurant manager in Ballina, New South Wales.

In 2019 Billie will return to the MasterChef kitchen as mentor for the new contestants. 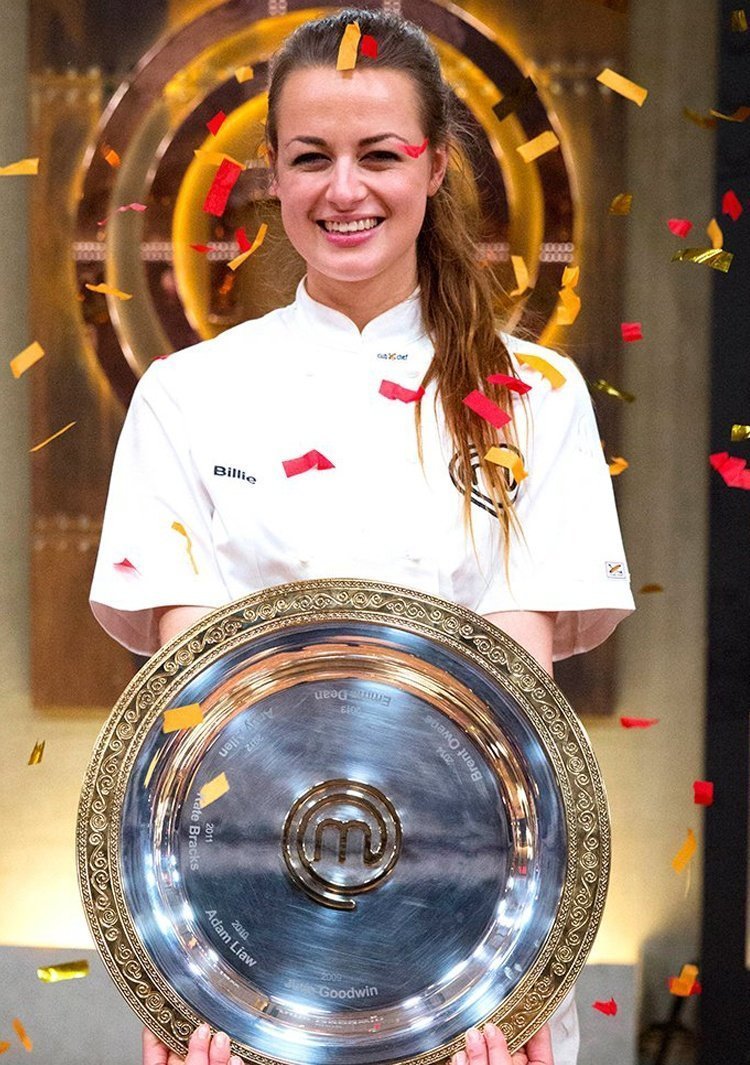 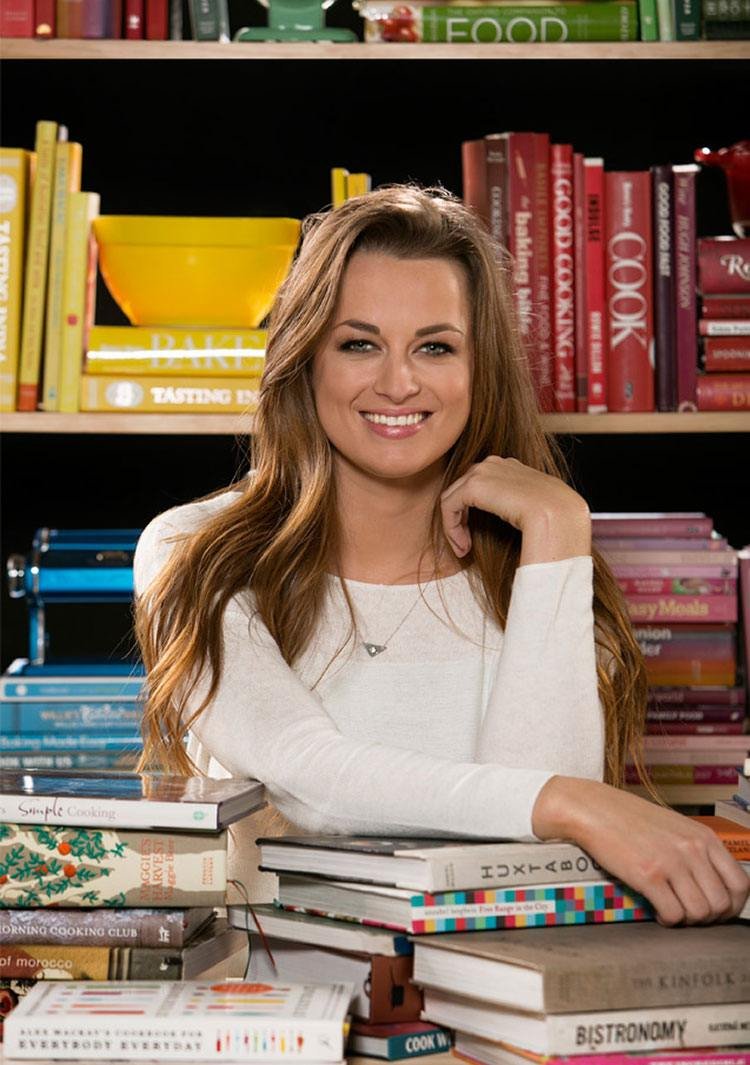