Renowned First Nations entertainer, Mitch Tambo lights up any arena with a passion and deep commitment to his First Nations culture and the people he represents.

Charts, including #1 in Australia, #2 in the UK, #32 in North America and at #18 in Germany. Numerous songs from Guurrama Li have climbed the iTunes World Music Charts in numerous countries across the world, including Australia, UK, North America, Germany and Switzerland.

As a talented actor and presenter, Mitch’s charm endears him to audiences and brings a sense of joy and liveliness to his performances. As the much-loved host of Muso Magic Outback Tracks Mitch helps highlight positive stories in remote Aboriginal Communities and is a voice for youth, giving them an opportunity to be seen and heard. He also voiced Tez the Echidna in the Outback Christmas episode. Mitch was an extra on Aussie movie Charlie and Boots, and more recently has been a judge on Channel 7’s All Together Now.

In a highlight of his career, Mitch lead the procession during the canonisati on of Australia’s first Saint Mary McKillop in 2010 along with traditional dance and performances at the Vatican Museum. His career has taken him to Asia, the Middle East, Europe and Melanesia showcasing the breadth of his skills and the beauty of his culture, performing at the Australian Embassy in Laos and the Langkawi Island Music Festival.

At home, he has performed at the Melbourne Didgeridoo Festival and opened for social media sensation Macka B and Ky Mani, son of reggae royalty Bob Marley.

Mitch is an engaging performer and community minded spirit. His music has moved people the world over and he is passionate about sharing knowledge and experience of his culture. Not content with simply performing, Mitch is championing change and committed to promoting positive Indigenous experiences, walking the path of a true First Nations warrior. 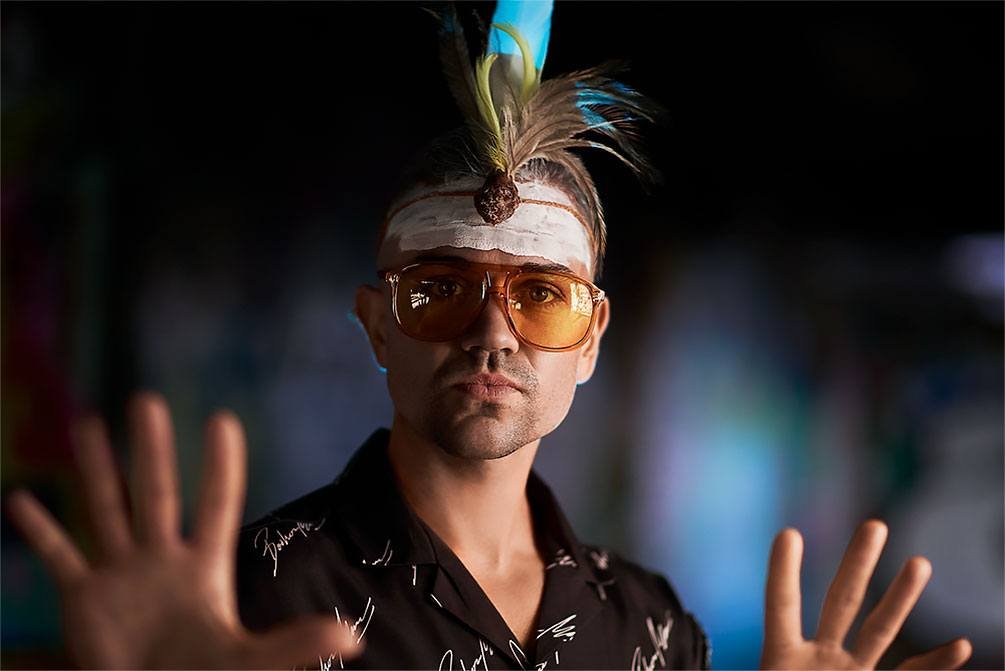