Jess King is a “Plus Size Model” and Presenter born in Perth, Western Australia and currently living in Melbourne. Having recently returned from a year in London, she has been lucky enough to work in England, Germany, Malaysia and throughout her home country.

Originally studying a Bachelor of Performing Arts, Jess started modelling when she won a model search as part of Melbourne’s Spring Fashion Week.  An avid supporter of positive body image, she aims to inspire young women to be confident, healthy and to love themselves despite the constant pressures from society.

In 2016 Jess became the first model of her size to front a national campaign for Jeanswest.  She also presented a fantastic series of live-streams for #30DaysofFoodPorn in conjunction with Deliveroo, where she visited restaurants in Melbourne and Sydney interviewing the likes of Guy Grossi and Adriano Zumbo.

Jess hopes to become a crazy cat lady when she grows up and, in her spare time enjoys randomly breaking into song, garlic pizza bread and naps. 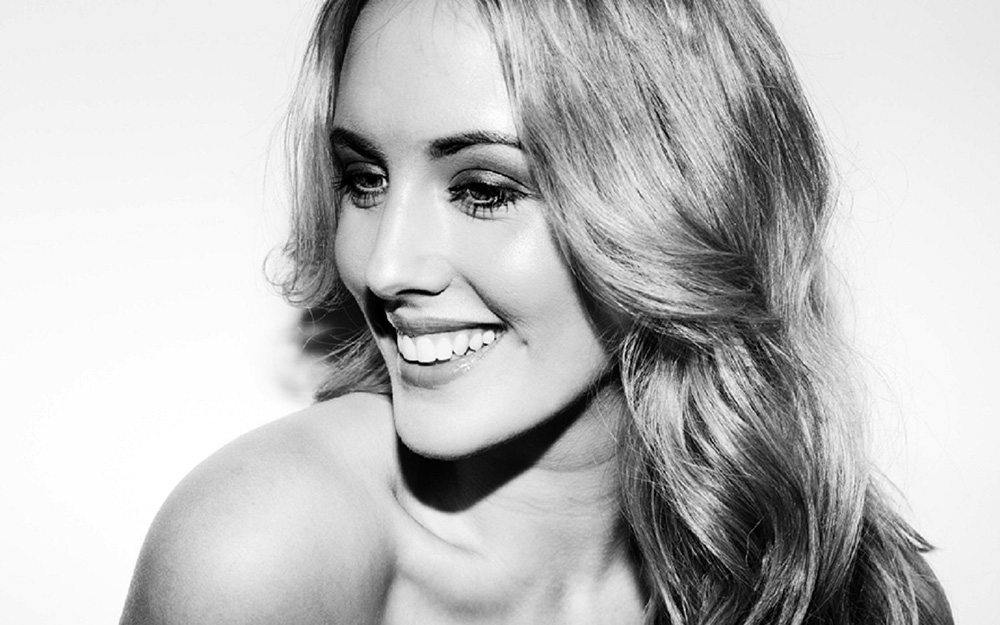 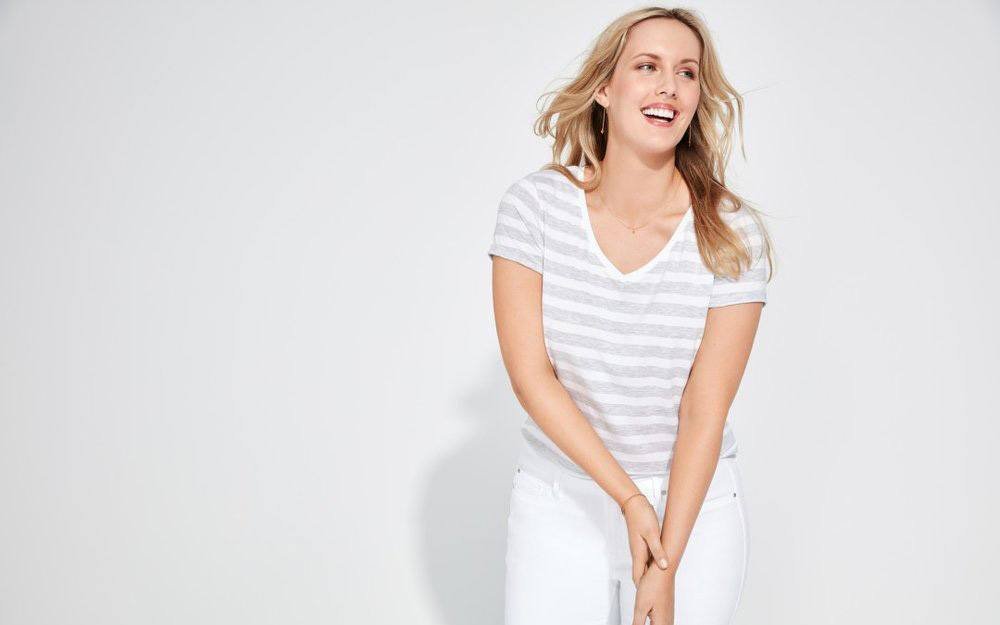 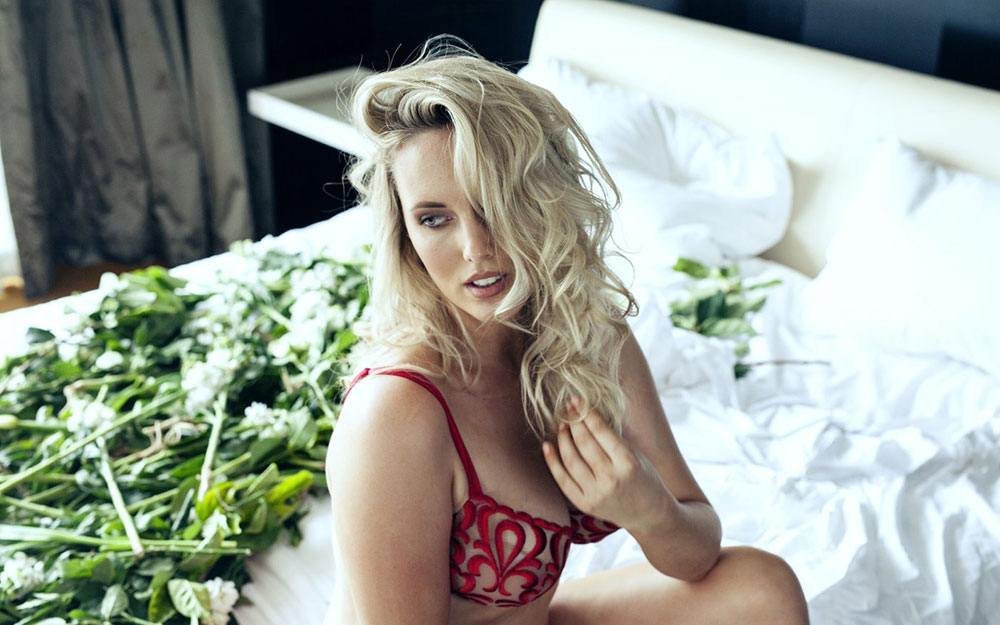