Mark competes in the Ultimate Fighting Championship (UFC) and was the winner of the 2001 K-1 World Grand Prix. As of 10 June 2017, he is #5 in official UFC World Heavyweight rankings and is Australia’s #1 UFC Fighter. He is known as “King of Walk-Offs” by walking away and stopping attacks before the referee officially ends the match.

In August 2015, he became a vegan after viewing undercover video footage of the insides of a factory farm. On his Facebook page, where he posted the video, he captioned, “I’m going vegan, hate this”. However, on 7 July 2016, he has not gone completely vegan due to the time demands of the sport, but is a vegetarian.

Mark was born a Mormon, but is now a born-again Christian. He lives in Australia with his second wife and has six children. The first two children from his first marriage are already adults. Mark and his second wife, Julie, met in a reggae club around 1994 and have four children. In December 2014 Hunt’s older brother John committed suicide at the age of 44.

Auckland’s UFC team and Game of Thrones star Jason Momoa (Khal Drogo) performed “Haka – a traditional war cry, dance or challenge from the Maori people from New Zealand” to cheer and support Mark on his upcoming fight against Derrick Lewis.

Mark is the subject of a feature-length documentary The Art of Fighting (2013), which premiered on Fuel TV (Australia) on 22 May 2013. Mark was cast in a small role in the Australian film Crazy Murder, released in 2014.

Mark is now a very popular speaker on the circuit whilst continuing he’s successful career in the UFC.

Mark is available for guest roles, speaking engagements and discussions on suicide, the life of a sports person, drugs in sport and racism in sport and the world. 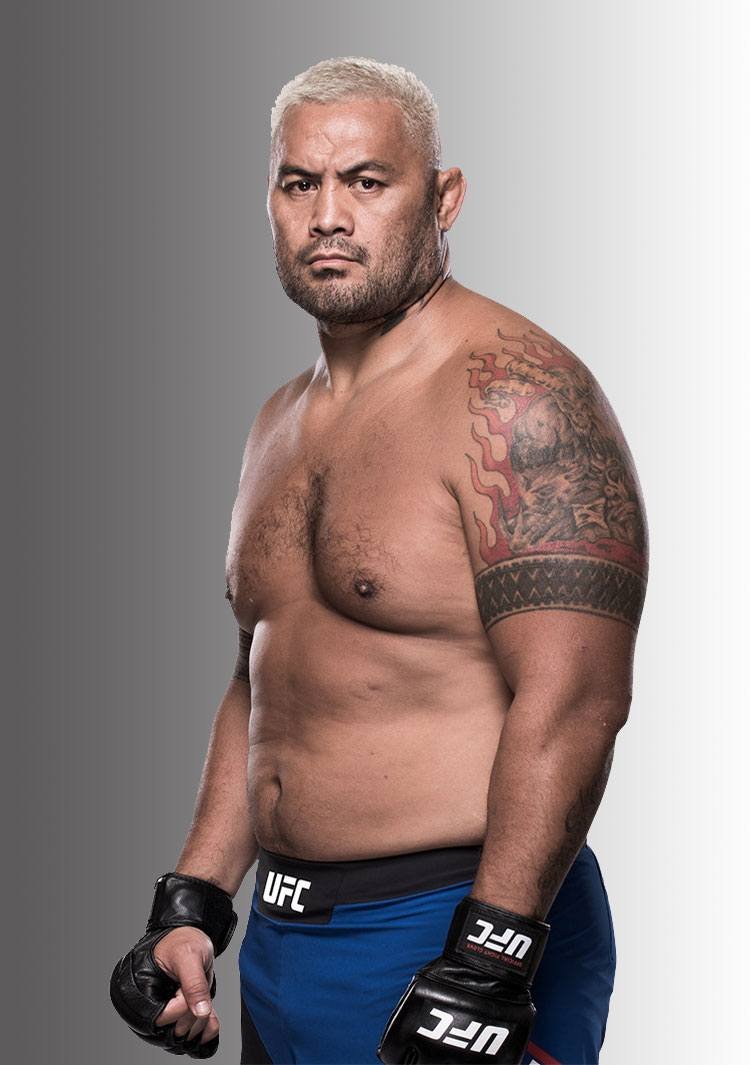 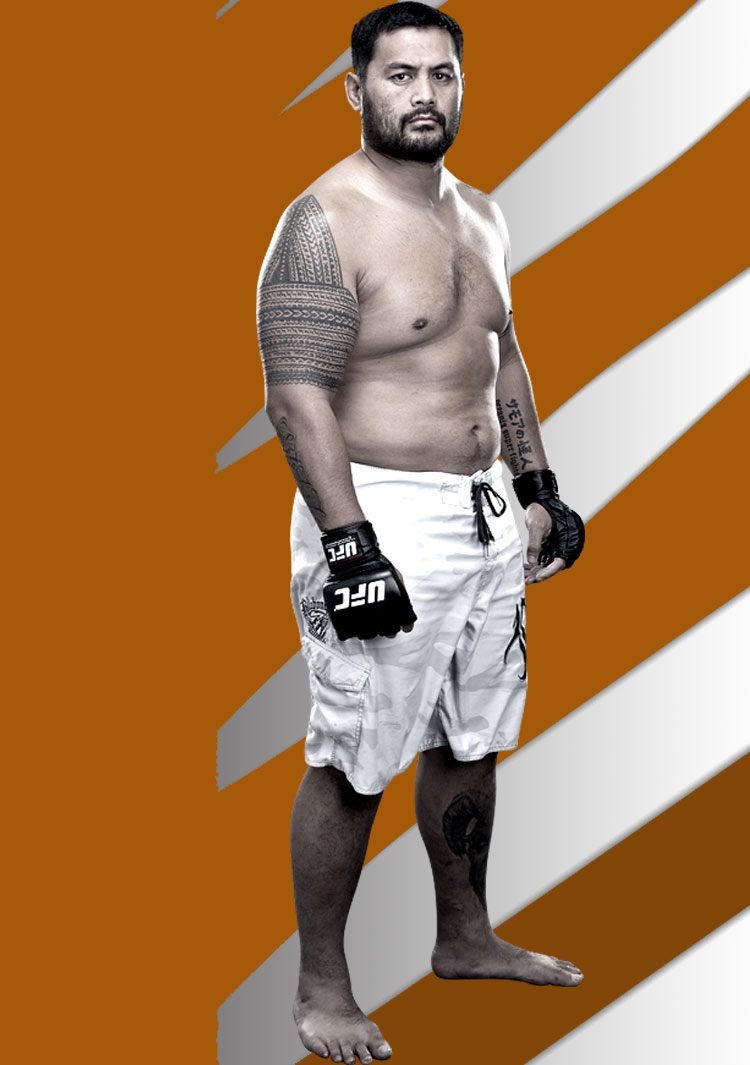