Paul West is a passionate advocate of real food, community, regional living and sustainable agriculture. Paul was the host of four series of A River Cottage Australia which followed his journey to grow an abundance of farm-fresh food and then cook and share it with his local community. Paul travels Australia hosting cooking demonstrations and can be seen on A River Cottage, currently  showing on SBS and SBS On Demand.

Paul regularly hosts cooking demonstrations at food festivals around Australia and can be seen as a guest presenter on Gardening Australia, Back Roads and Catalyst. He is a passionate supporter of many charities, including National Parks and Wildlife Foundation, OZ Harvest, Earth Hour, REAP, NEST and Cure Cancer.

Paul is trained as a chef and has worked in all areas of food production, from WWOOFing (Willing Workers on Organic Farms) around Australia, growing fruit and vegetables, to cooking in the bistro of Melbourne’s renowned Vue de Monde – where Paul served his apprenticeship as a chef and met his wife, Alicia.

Both thirsty for a change and passionate about connecting to how their food was grown, in 2012 Paul and Alicia packed their bags and headed across the Bass Strait to Tasmania. It was while tending a flourishing home veggie patch there that Paul was offered the opportunity to host River Cottage Australia and move to beautiful Central Tilba, where the show was filmed. He currently lives in inner city Melbourne with Alicia and two sons Otto and Bowie, plus their trusty canine companion, Digger. Having turned his back on haute cuisine Paul has since become the poster boy for sustainable farming and organic food. 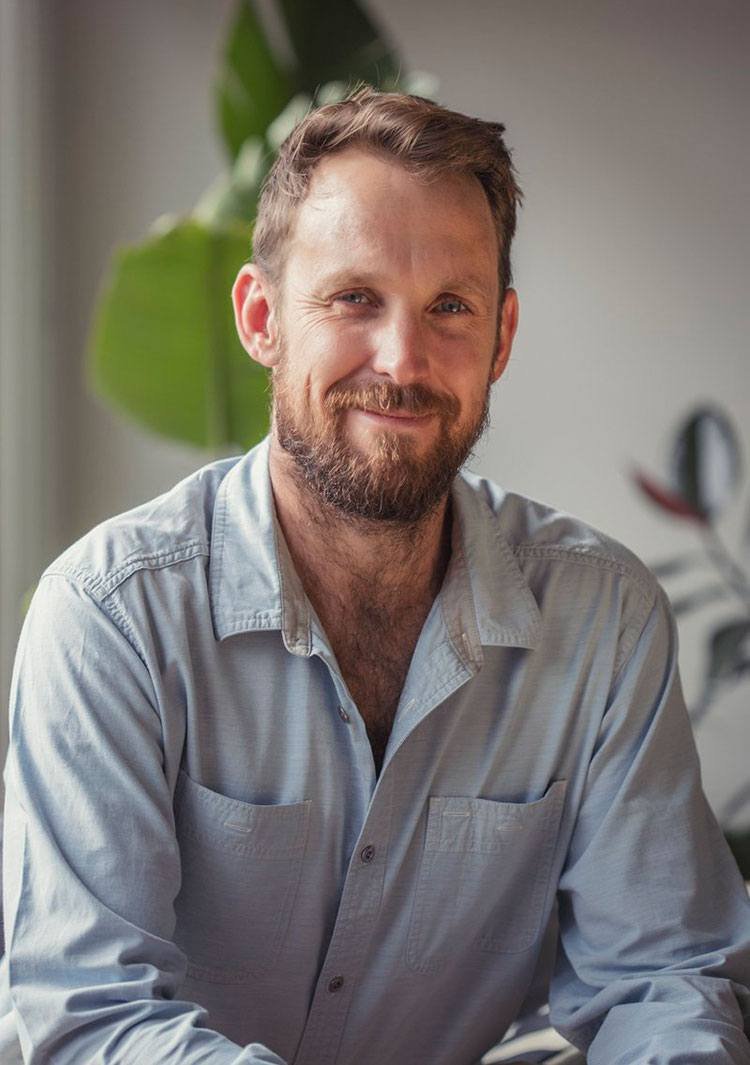 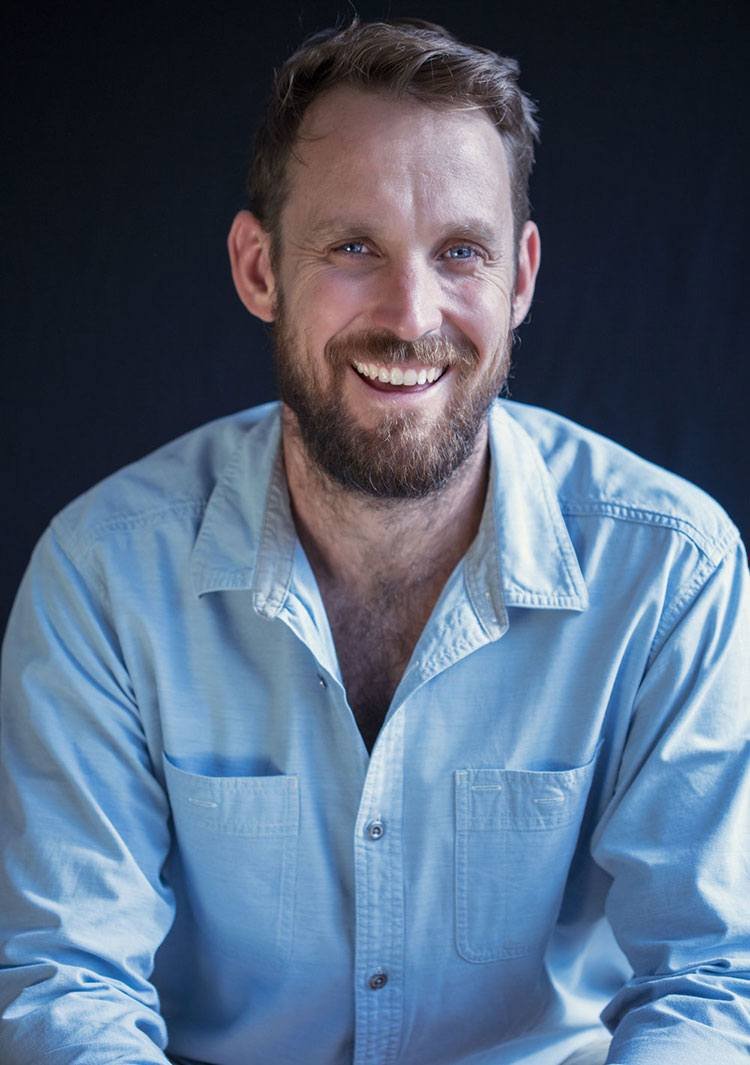 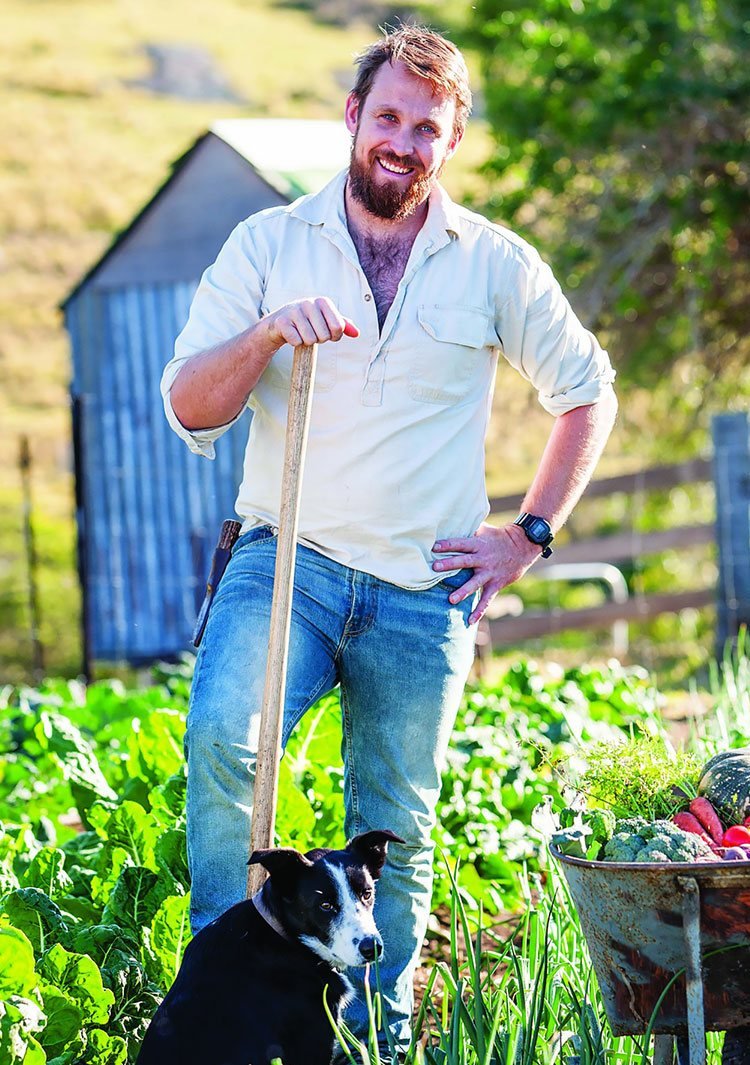