Ada Nicodemou is one of Australia’s favorite television stars and for the past 21 years has gained a solid local and international family audience. She is best known for her role as Leah Patterson on Channel 7’s ‘Home & Away’ and for hosting two seasons of the Channel 7 series ‘Please Marry My Boy’.

Ada began her television career on series such as Heartbreak High and Police Rescue. After her lead role on Breakers, Ada joined the long running and top rating series Home & Away, and continues to work on the show. Ada is also a regular guest presenter on Seven’s leisure and lifestyle program Sydney Weekender.

Ada’s international credits include a role on the American television show Beast Masters and a cameo role in the blockbuster move The Matrix, starring Keanu Reeves.

Ada has been nominated for 5 Logie Awards including Gold and Silver Logies and she won the 2006 Inside Soap Award for “Best Australian Actress”.

In 2005 she starred on the popular television show “Dancing with the Stars” and took out the winning trophy.

Since 2005 Ada has been an ambassador of the ‘PixiFoto Foundation’ that raises funds for a Childhood Blindness Prevention program in Africa.

Ada has a massive online presence which is constantly growing. Through her online following and popularity, Ada has graced the covers of WHO Magazine and Good Health Magazine and has collaborated with brands such as Pears, Mattel, Cadbury, Officeworks, Optus & Priceline to name a few.

Ada’s character, Leah Patterson on Home and Away has been much loved and has many ups and downs throughout her 12 years on the show. Nothing  would change her outlook on life or the place she calls her actual home.

See Ada Monday to Thursday on Channel 7 from 7.00pm 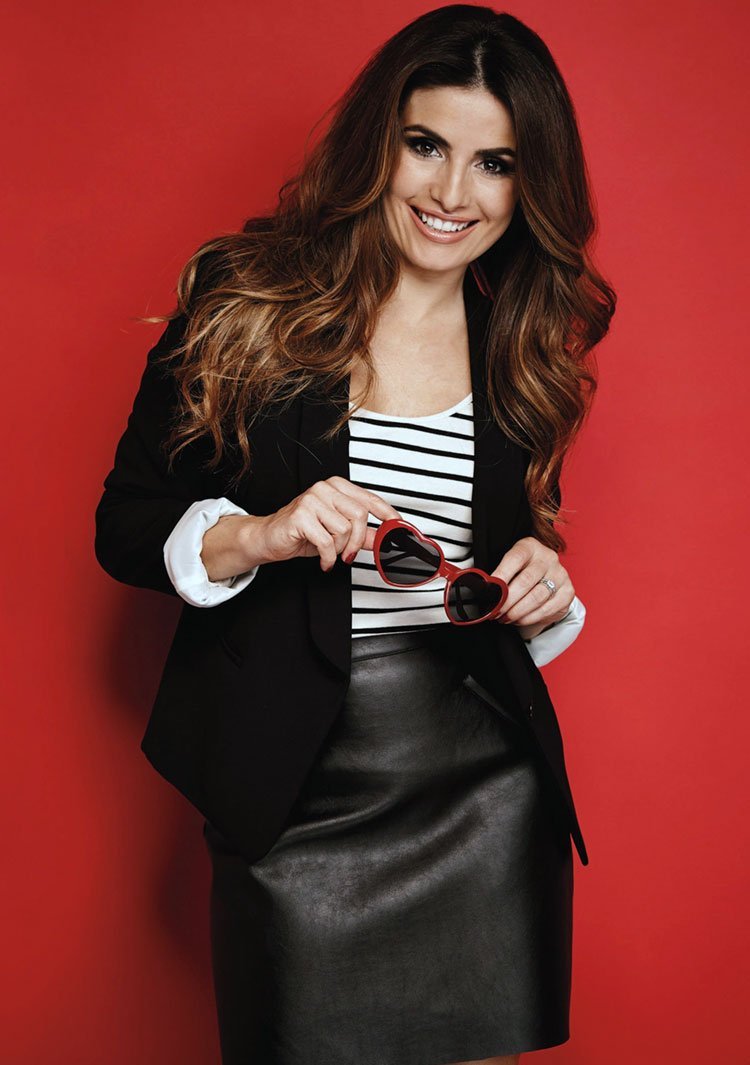 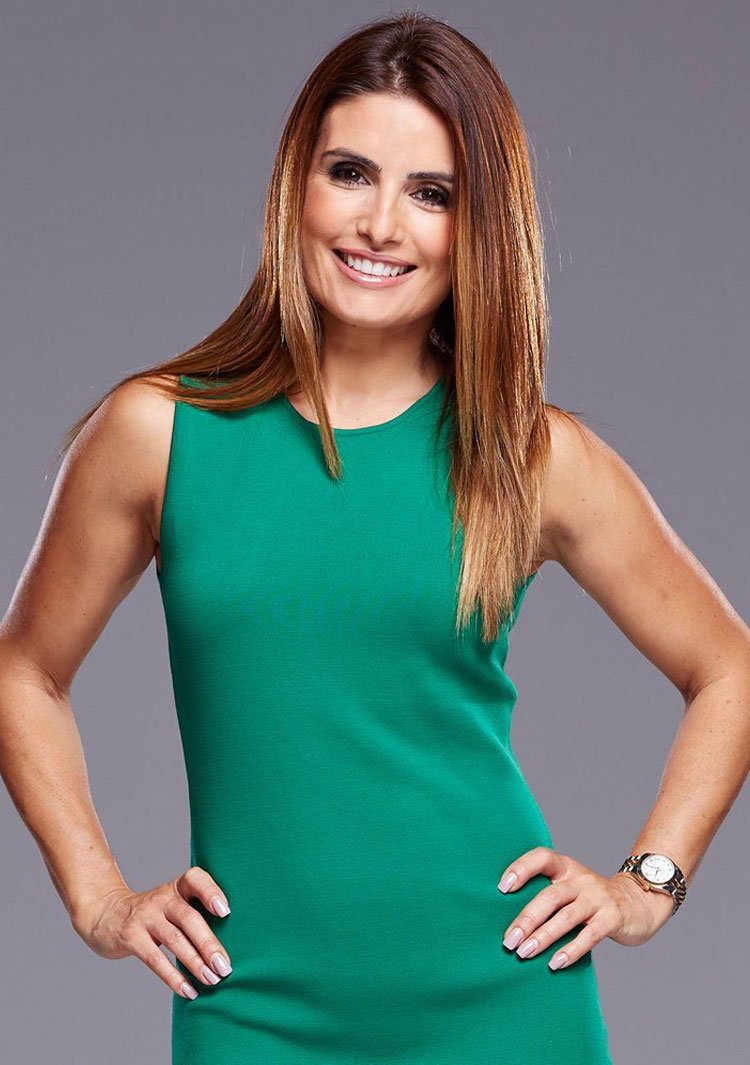 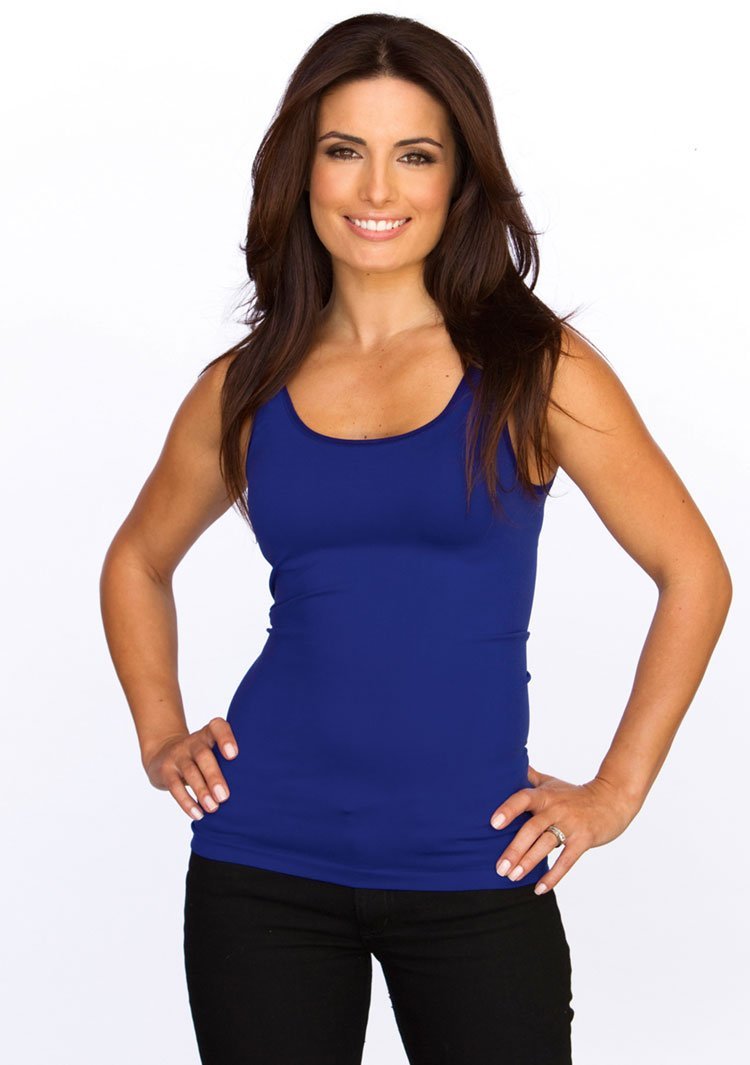