Nic Westaway grew up in Margaret River, a town in the South West of Western Australia with two brothers.

He was creative from a young age and spent most of his childhood involved in such activities as playing music including the guitar and the piano. Nic also took an interest in sport, participating in various games such as basketball, volleyball and surfing. Although, it was acting in which he chose as a suitable career.

Nic made the choice to become an actor during his high school years when he got involved in drama classes and joined the social theatre group. One of his notable performances on stage was in high school, in which he received a part in Cloudstreet, a play based on the novel by Tim Winton. His older brother also performed in Cloudstreet.

At the age of 19, Nic moved to Perth, having deferred a sports science degree at the University of Western Australia, he decided to choose acting as a career when he auditioned for the Western Australian Academy of Performing Arts.

The following year, he was accepted by the academy, in which he spent three years before graduating.

In late 2011, he moved to Sydney and auditioned for the role of character Kyle Braxton on the Seven Network’s Home and Away for which he received in May 2012.

Nic first appeared on 8 August 2012 during the show’s 25th season, as the mysterious Kyle. At the time it was unknown who Kyle was but was later revealed that he was the brother of Darryl “Brax”, Heath and Casey Braxton, when Casey kills their father and Kyle takes revenge by kidnapping and torturing Casey. He is later forgiven and welcomed into the Braxton family.

Nic toured Ireland in 2013, 2014 & 2015 visiting clubs and events whilst there which caused a huge response at all his appearances. Nic will be visiting Norway and will make a return visit to Ireland by popular demand.

In addition to his role on Home and Away, Westaway has appeared in three short films prior to this. Running: A Western Australia Short, Happy Haven and Bonsai. 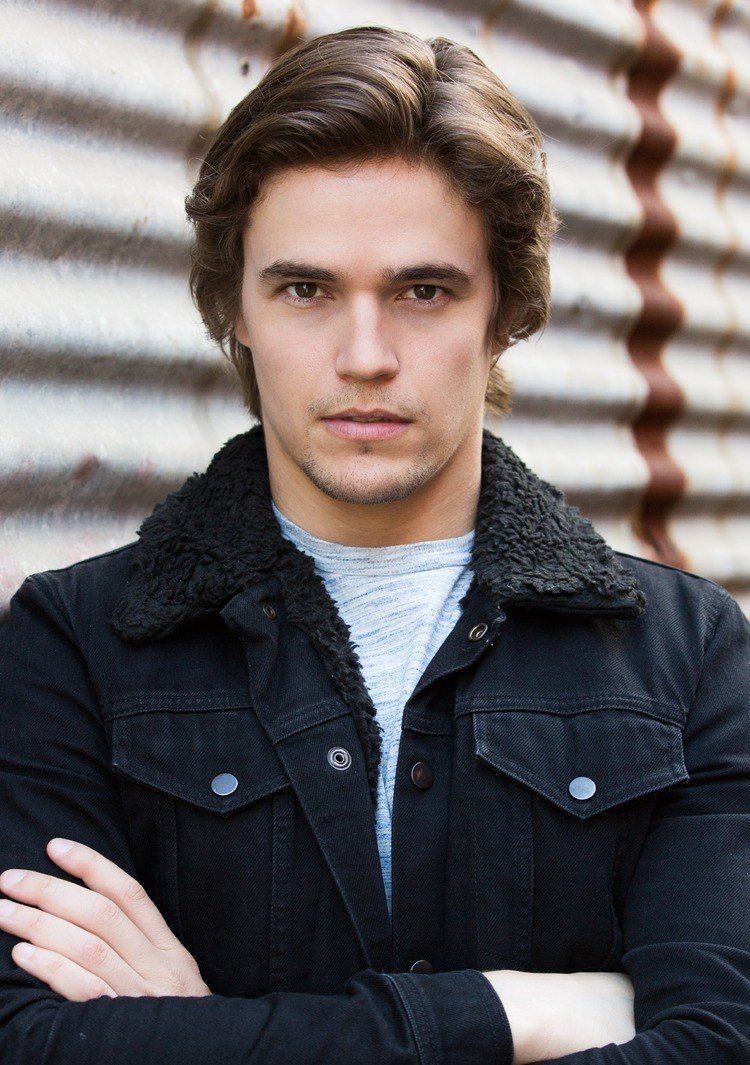 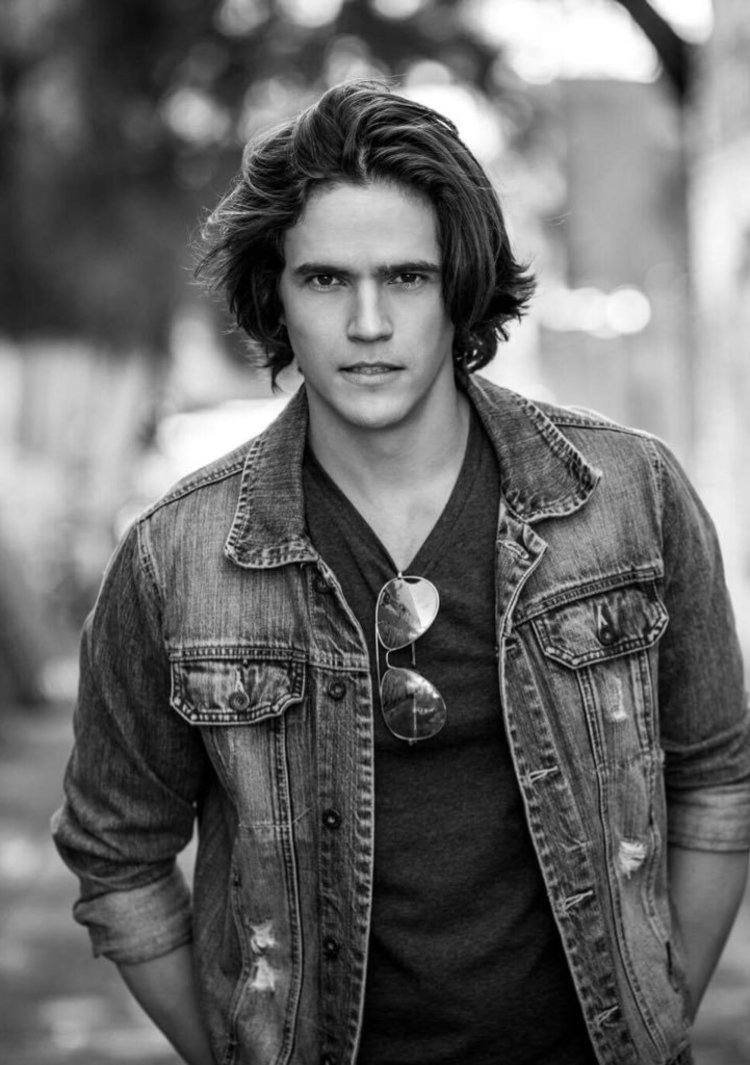 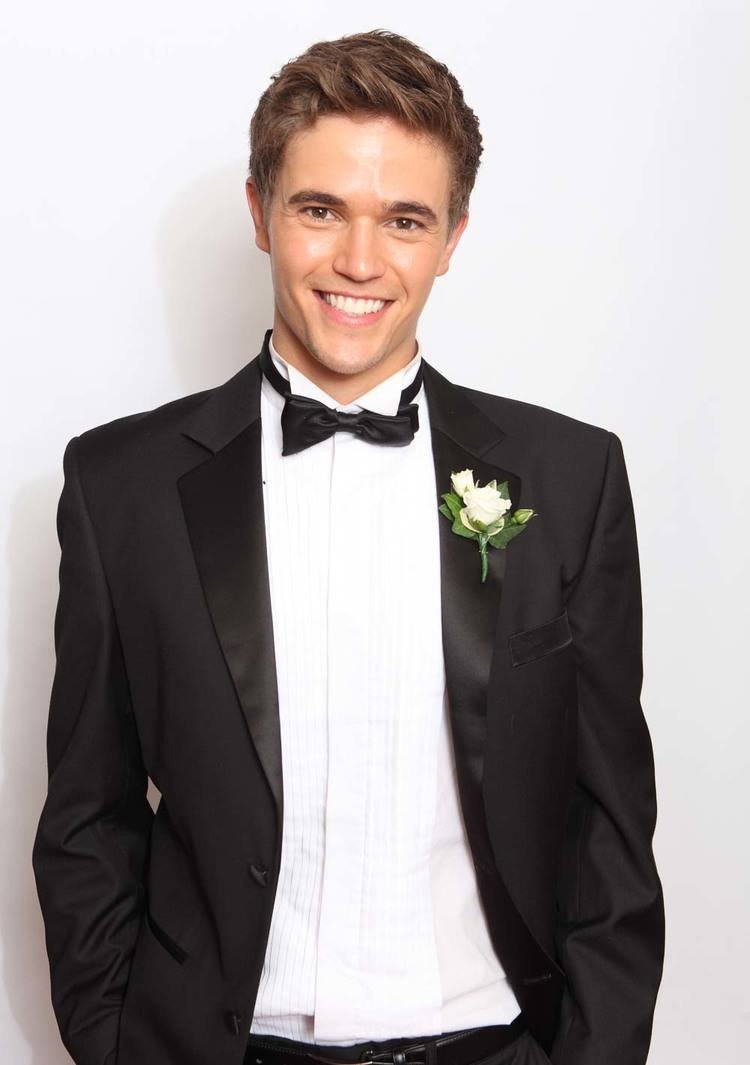