Rodger Corser is an Australian actor. He is best known for his portrayals of Detective Senior Sergeant Steve Owen in the Nine Network crime mini-series Underbelly, based on the Melbourne gangland killings, and Senior Sergeant Lawson Blake in the Network Ten police drama series Rush.

He is currently part of the main cast of Glitch in the role of John Doe/William Blackburn and is the series lead of Doctor Doctor.

Rodger’s big role came in 1998, when he was cast in the leading role (from a field of 6,000) in the Australian production of the musical Rent. Rodger portrayed the role of Roger, a HIV-positive musician. The show played seasons in Sydney and Melbourne and launched Rodger into a successful career in television. His other theatre credits include Leader of the Pack and Below. In 2009, he took to the stage in the theatre production Secret Bridesmaids’ Business.

Rodger played Detective Senior Constable George Newhouse in the final four episodes of Water Rats in 2001. Rodger played Peter Johnson in the Australian drama series McLeod’s Daughters from 2001 to 2004. He played the lead role of Alex in the Australian movie Let Me Not in 2005. He portrayed photographer Adam Logan in the Australian television series Last Man Standing and Dr Hugh Sullivan in Home and Away from 2006 to 2007. Rodger has appeared in numerous television adverts, most notably for car maker Hyundai.

In 2008, Rodger was cast as Detective Senior Sergeant Steve Owen in the Nine Network crime mini-series Underbelly, based on the Melbourne gangland killings.

From 2008 to 2010, Rodger starred as Lawson Blake in the Australian police drama Rush, which follows the lives of members of the prestigious Tactical Response team (TR), which is based on the real-life Victoria Police Critical Incident Response Team, a highly mobile unit that fills the operational gap between general duties police and the SWAT-like Special Operations Group.

Rodger narrated the first series of Network Ten’s factual TV series Recruits, which shows the people in training to become police officers in the New South Wales Police Force and people who have only just started out on the beat. In 2010, Rodger started work on Spirited, a new television series on the W channel on Foxtel.

In 2013, Rodger starred, alongside Rachel Griffiths, in the American television series Camp.

Since 2016, he has been starring as series protagonist Dr Hugh Knight in the Channel 9 series Doctor Doctor. He was twice nominated for the Gold Logie in both 2017 and 2018. 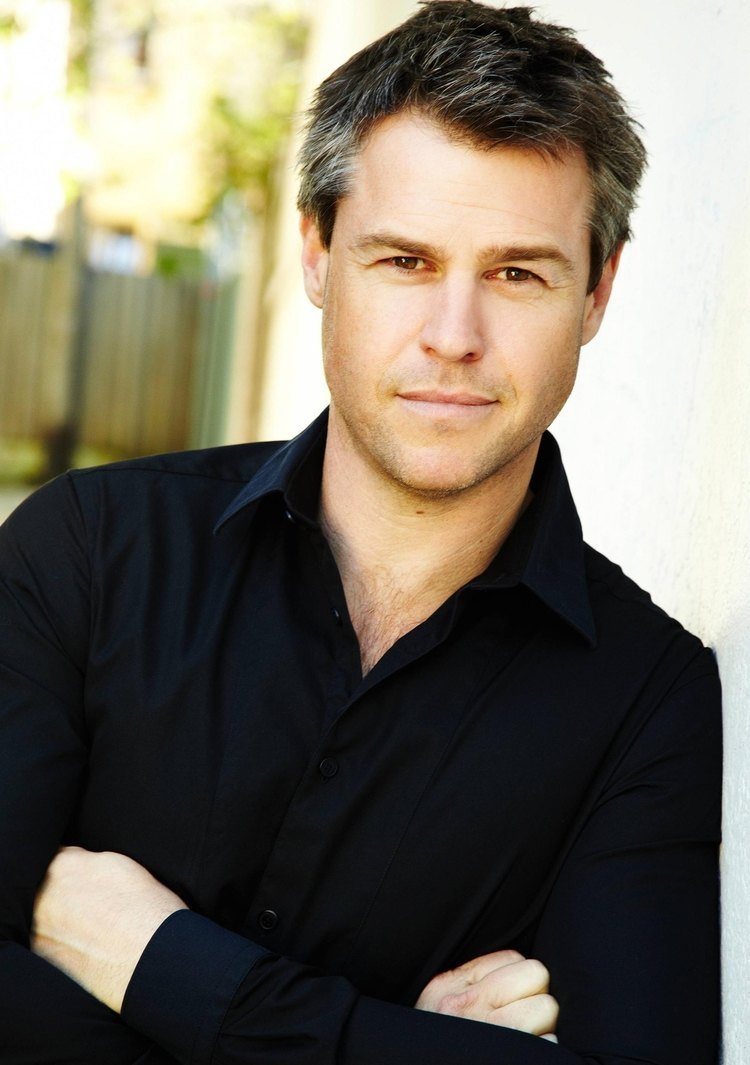