Jessica Marais is an Australian actress best known for her roles on Australian television in Packed to the Rafters and Love Child. She also co-starred on the American drama series Magic City.

Jessica was attending NIDA when she was cast in the role of Rachel Rafter on the television series Packed to the Rafters. The series became a success and was instantly renewed. In February 2011 it was announced that Jessica had left the show, with her final episode airing on 23 August 2011.

Jessica starred in the series from Season One until Season Four from 2008 to 2012. She made cameo appearances in the final episode of season 4 on 20 March 2012 and in the series finale on 2 July 2013.

Jessica also starred in Rai Fazio’s film Two Fists, One Heart with fellow Perth actor Tim Minchin and Daniel Amalm which was released in March 2009. Jessica guest-starred in the American series, Legend of the Seeker filmed in Auckland New Zealand, playing the role of the Mord’Sith Denna.

After departing Packed to the Rafters, Jessica relocated to Los Angeles to pursue a career in Hollywood. Jessica then went to Miami, to film US drama, Magic City. The series lasted two seasons.

After relocating back to Australia, Jessica portrayed Australian transgender entertainer and activist Carlotta in a biographic telefilm for ABCTV Australia. Its worldwide premiere was on 19 June 2014. It was the No. 10 show of the night, and nationally won its timeslot with 811,000 viewers. Also in 2014, Jessica had the lead role on Channel Nine’s Love Child, where she played the character Dr Joan Millar. She has since appeared on all four seasons of this show.

Since 2016, Jessica had the lead role in Channel Ten’s drama The Wrong Girl. 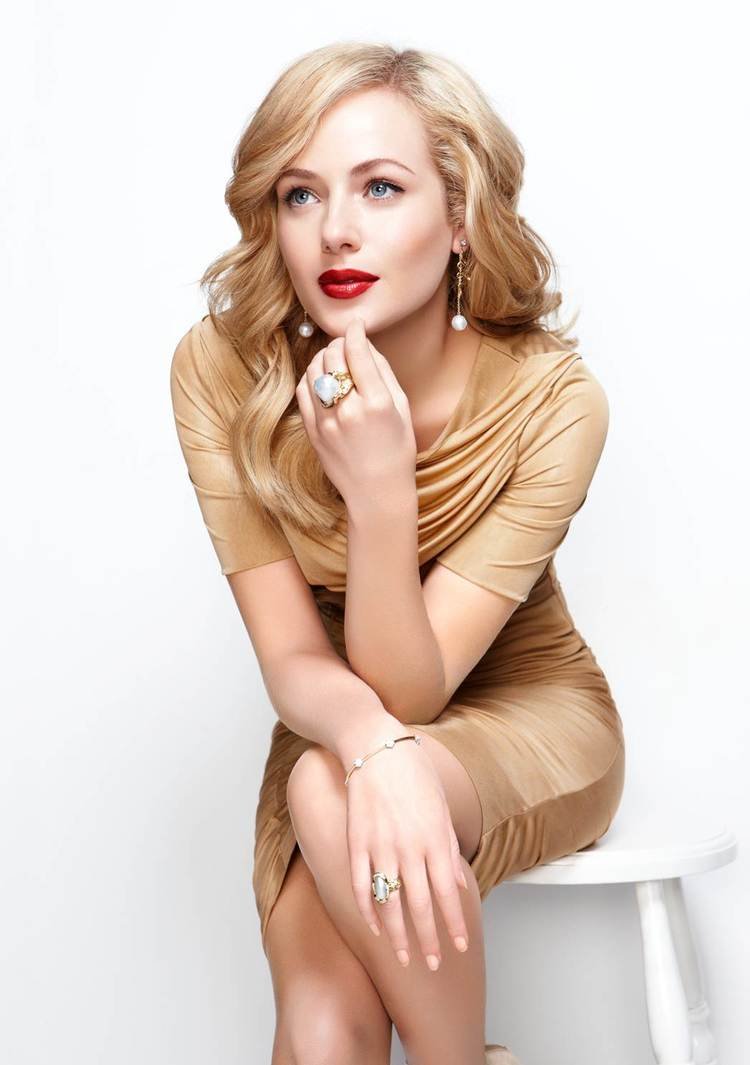 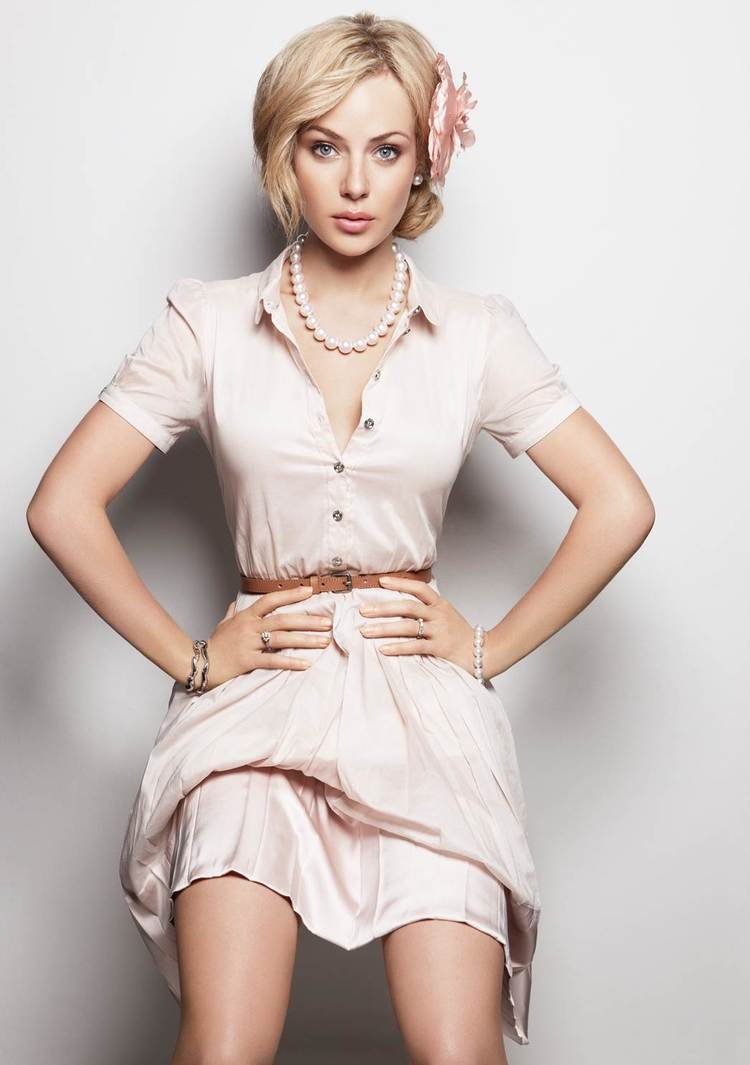 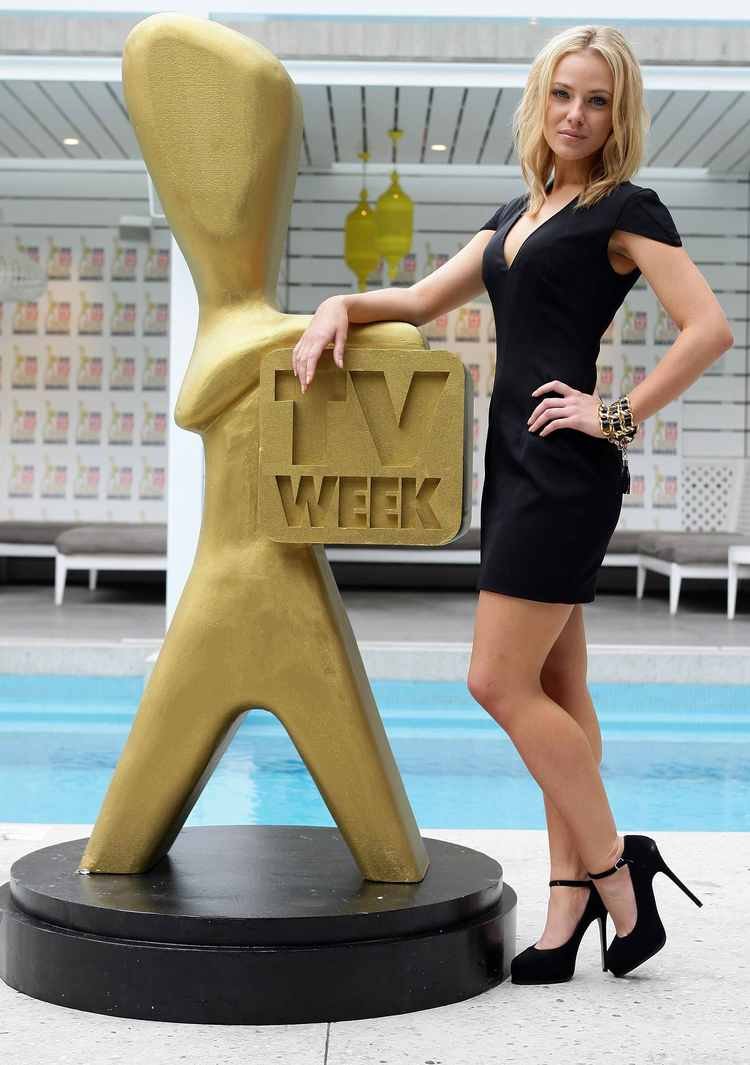