Scott Cam is one of Australia’s most loved television personalities, with a laidback larrikin attitude that millions of Australian’s can relate to. Scott first appeared on Nine’s Backyard Blitz in 2000 alongside Jamie Durie as the multi award-winning show’s resident builder/carpenter, until the show’s completion in 2007. During that time, the huge popularity of Backyard Blitz was acknowledged when it won Logies for Most Popular Lifestyle Program, and Scott’s general fun loving nature endeared him to the Australian public.

Scott featured in his own live lifestyle program in 2007, Our Place before going on to co-host Domestic Blitz in 2008. In 2010 he became host of the third season of the hugely successful The Block, which won a Logie for Most Popular Reality Program in 2012.

Scott Cam also appeared on Nine’s hugely successful Renovation Rescue specials, which brought together the stars of Australia’s favourite lifestyle shows as they offered a helping hand to someone deserving of a good turn.

In between his TV work, Scott co-hosted Triple M’s popular Saturday morning show Wrong Side of the Bed and makes regular guest radio appearances on Triple M’s The SheBang and The Cage, 2UE’s Mornings with Steve Price and Mix FM’s Sonia and Todd in the Morning.

He has written two books on building and renovating: Out the Back and Home Maintenance for Knuckleheads.

Scott Cam grew up in Sydney’s Bondi and after completing school and his carpentry apprenticeship, set off in an old four-wheel drive to explore Australia. He worked on sheep and cattle stations, at a remote coastal resort at Exmouth in Western Australia, and built boats and worked in Fremantle’s docklands.

In 1990, following a five-year stint working and travelling around Australia, Scott set up his own building business.

Scott met his wife Ann on what was supposed to be a brief visit home to Sydney while travelling and working around Australia. He decided to stay in Sydney; three years later they married and now have three children: Charlie and twins Sarah and Bill.

A weekend away on the family farm at Mudgee in NSW is the ideal way for Scott to spend his spare time with his family, camp and fish or relaxing at home with a few beers with mates. 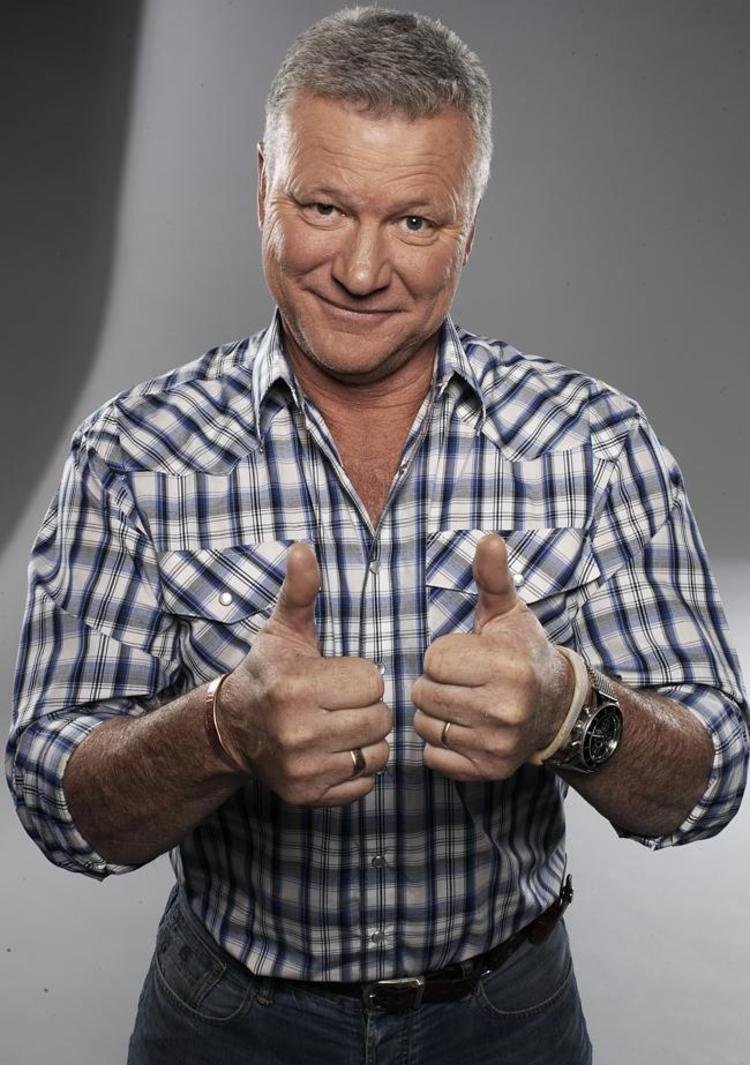 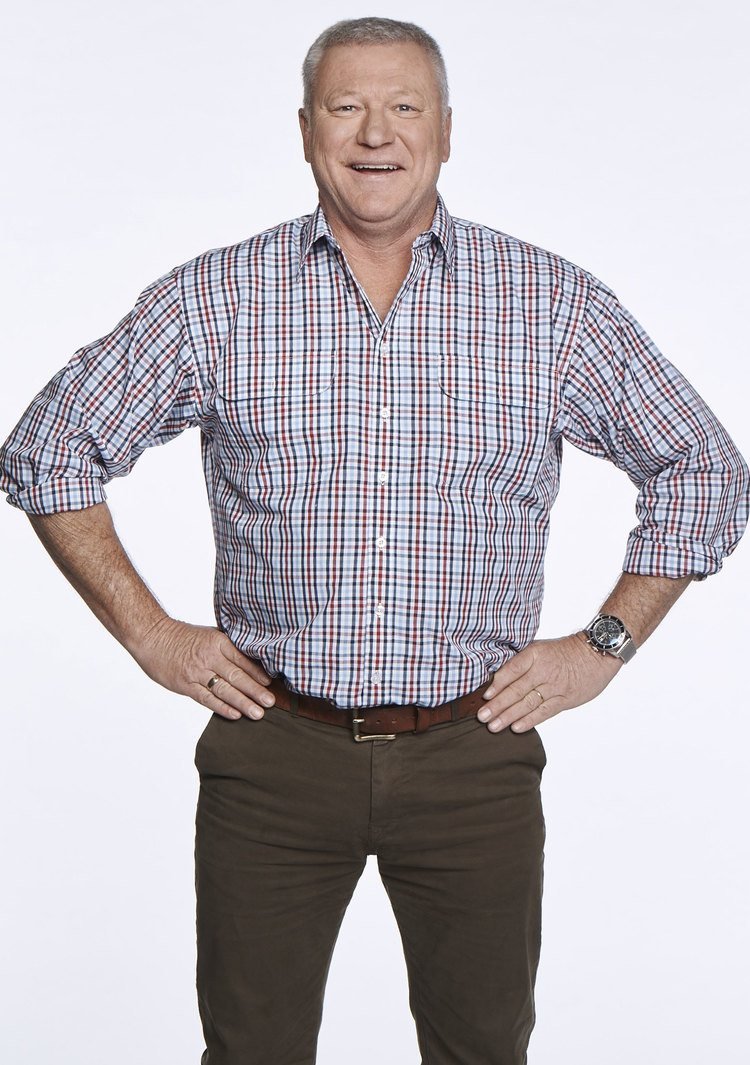 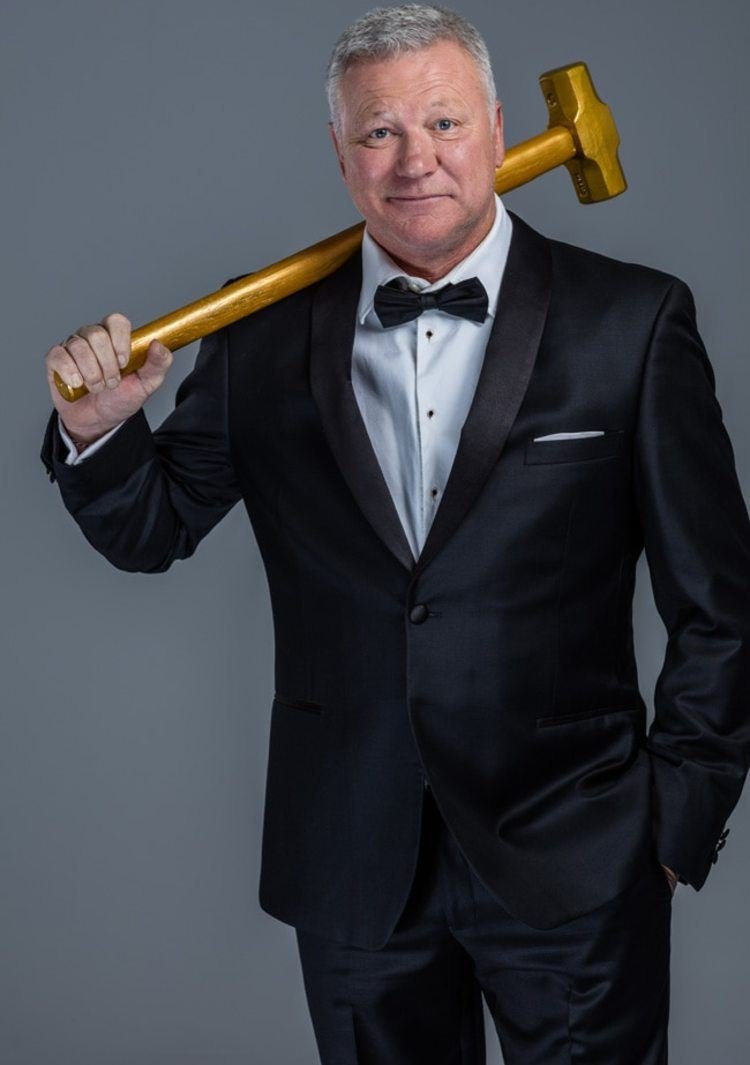