“Australia’s Most Travelled Woman”, that’s the title earned by Catriona Rowntree after more than 20 years at the helm of Australia’s favourite travel show Getaway on Nine Network.

Her television career began after completing a Diploma of Journalism at Macleay College in 1990. In 1992 Catriona auditioned along with 8,000 other hopefuls, for a reporting job on Wonder World!, making it into the final 5 girls, but was piped at the post. Persistence led to victory when Catriona was taken on as a researcher in 1993. After much begging, the following year she was allowed to film one story for the show (putt putt golf, where she donned a safari suit and had a ball, literally!) and has been employed on-air ever since.

Catriona’s drive soon led to her hosting What’s Up Doc, which was filmed live on weekends from GTV in Melbourne. After 3 years of sending out resumes to her favourite radio stations, the community radio obsession evolved into a slot on triple j hosting the national Weekend Request show. So began a period of working 7 days a week in 3 states and loving every single second. In 1994, Catriona stepped into the host’s seat on Wonder World!.

All of her hard work paid off and the golden opportunity to roam the globe for Getaway was offered in 1996. In 2006, Catriona celebrated her 10 years on Getaway by publishing Catriona’s Australia: 100 of My Favourite Aussie Locations through JDP, which illustrates some amazing locations and hidden wonders throughout Australia. Since then, Catriona has worked on many other TV projects including The National IQ Test, Funniest Home Videos, Logies Red Carpet Arrivals and The Chopping Block.

In addition to her TV roles, Catriona has been able to utilise her passion for community work as the Patron of the Arnotts Foundation, Ambassador for OCRF, Mission Australia, and the Phillip Island Penguins. In 2010, Catriona was delighted to honour her husband’s role as Chairman of the Geelong Landcare Network by becoming an Australian Landcare Ambassador and in 2012 she also became the Ambassador for Year of the Farmer.

Catriona has worked with many brands including Nivea, Sunsense, Goulburn Valley, The Good Guys, Woolworths Baby & Toddler Club, and is currently the brand ambassador for Pharmacare’s VitaGummies and Restore ranges as well as Brisbane International and Domestic Airports and travel company Scoopon.

Personally, Catriona’s life completely changed when marrying Victorian farmer James Pettit in 2008 and swapping her Jimmy Choo’s for RM Williams. Her passion for the land and environment is now able to blossom in every way. Catriona and James welcomed baby Andrew into the world in 2009 and their second baby Charles was born in March 2011.

Welcoming all opportunities motherhood has brought, Catriona has designed a children’s range of clothing with Target in 2013, with resounding success. Catriona is also a Brand Ambassador for Australian Wool Innovation Limited.

In 2013 Catriona released her second book A Grandmother’s Wisdom, a story of a beautiful relationship between a grandmother and grandchild.

As a self-confessed chatterbox, Catriona Rowntree is a highly sought after public speaker and MC – spontaneous, witty and always in control, she leaves every room engaged and entertained!

Be sure to jump through to Catriona’s travel blog, Journeys To Come – www.journeystocome.com 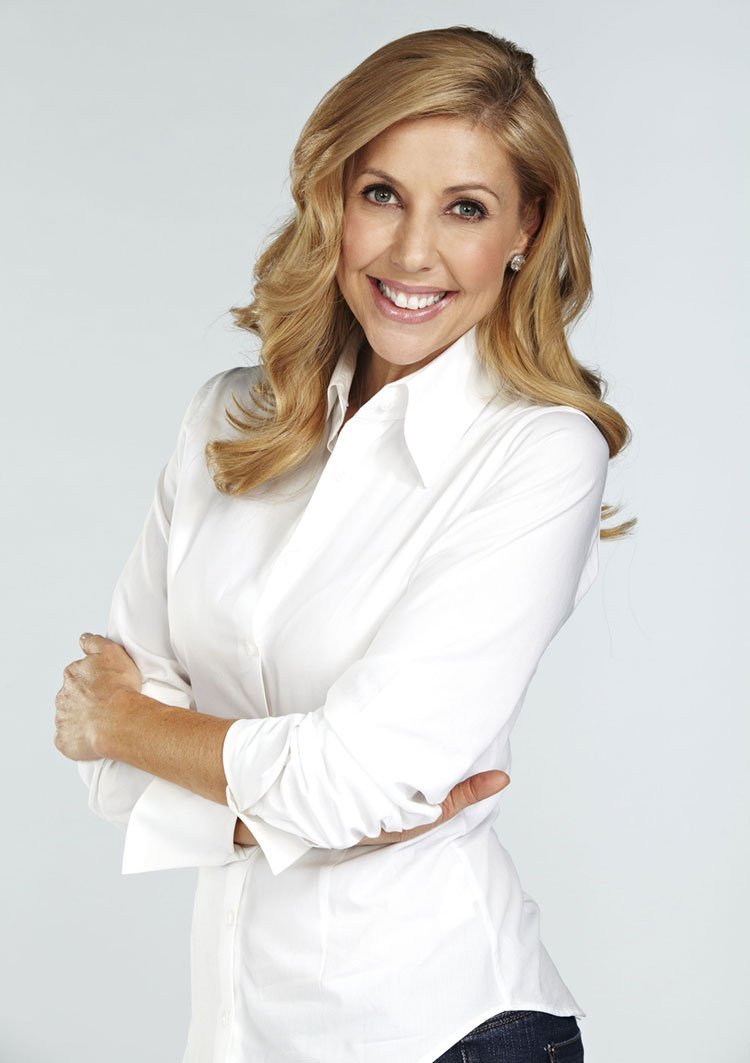 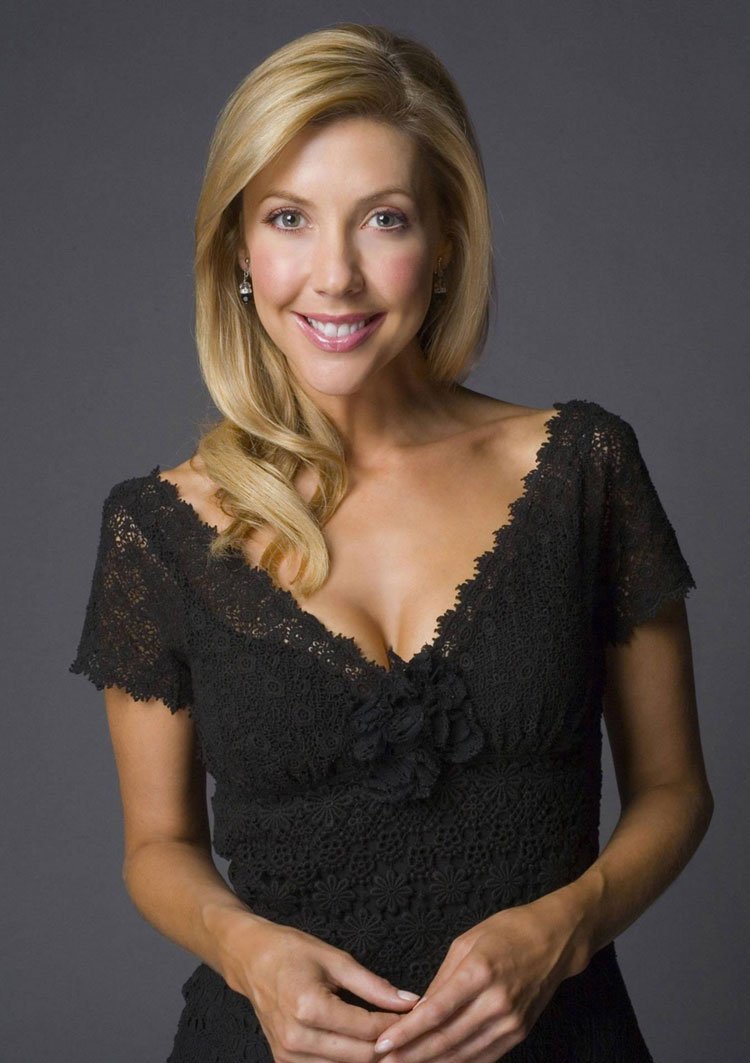 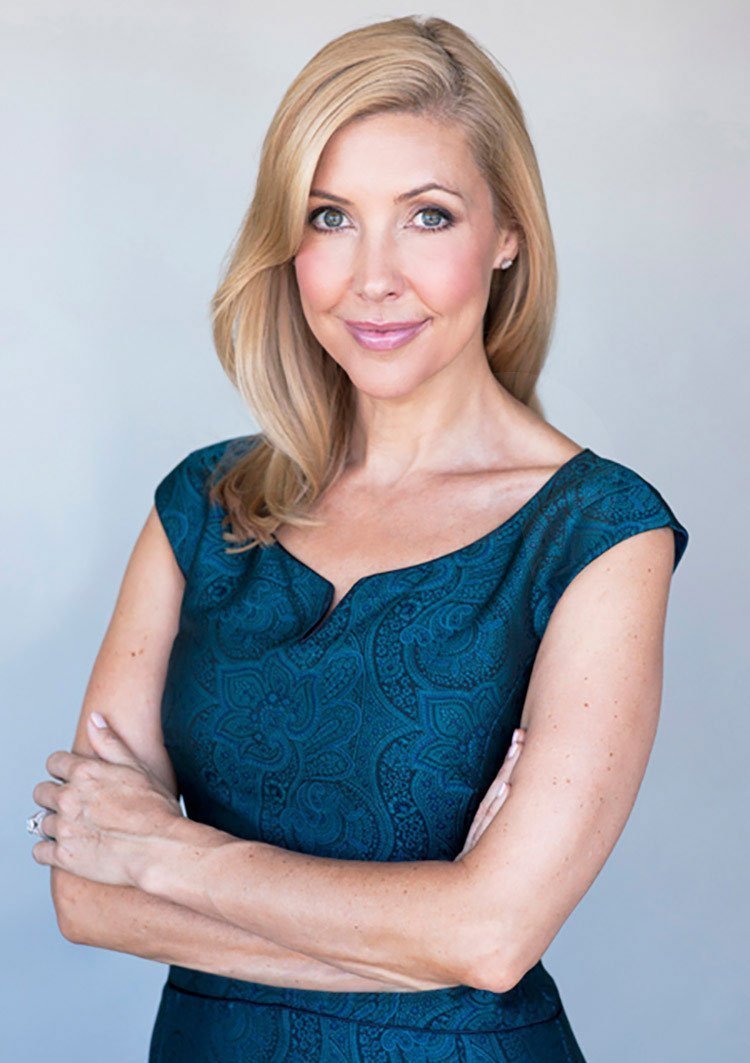