Enormously famous, Natalie Bassingthwaighte has established a successful career as one of Australia’s most versatile entertainers, achieving success as an actress, musician, presenter and author.

As an actress, Natalie is most well known for her role as the dynamite Izzy Hoyland in the iconic television series Neighbours (2003-2007). She also appeared in Neighbours’ 30th Anniversary special earlier this year.   Her other acting work includes the third installment of the hit series Underbelly: The Golden Mile and The Lost World.

Natalie is also known on television for her judging and presenting. She co-hosted the 2010 Aria Awards and won a Logie Award for her three-year stint as host on So You Think You Can Dance. She was also a judge and mentor on the popular Channel Seven Series The X Factor Australia and most recently led Beau Monga to victory on The X Factor New Zealand.

Natalie began her stage career on Australian productions of Grease, Rent, Footloose and Chicago. She returned to stage for the hugely successful season of Love, Loss and What I Wore with Magda Szubanski, Amanda Muggleton, Mirrah Foulkes and Judi Farr.

Her solo album released in 2009, 1000 Stars, debuted at number one on the Australian charts.   Natalie’s music career has seen her achieve acclaim as one of 10 women to ever chart an Aria No 1 as a Solo Artist. She has enjoyed international success as front woman of The Rogue Traders, achieving multi-platinum sales across two albums, as well as two APRA nominations, an MTV award win, and seven ARIA nominations.

She is an ambassador for the Sony Foundation, and The Vicks Breathe For Life campaign with Save the Children Australia. In March 2015, Natalie launched her latest venture, Chi Khi, a children’s clothing line.   With an enormously successful, varied and well-established career, Natalie Bassingthwaighte has earned the respect and adoration of both the public and her peers in the entertainment and music industries. 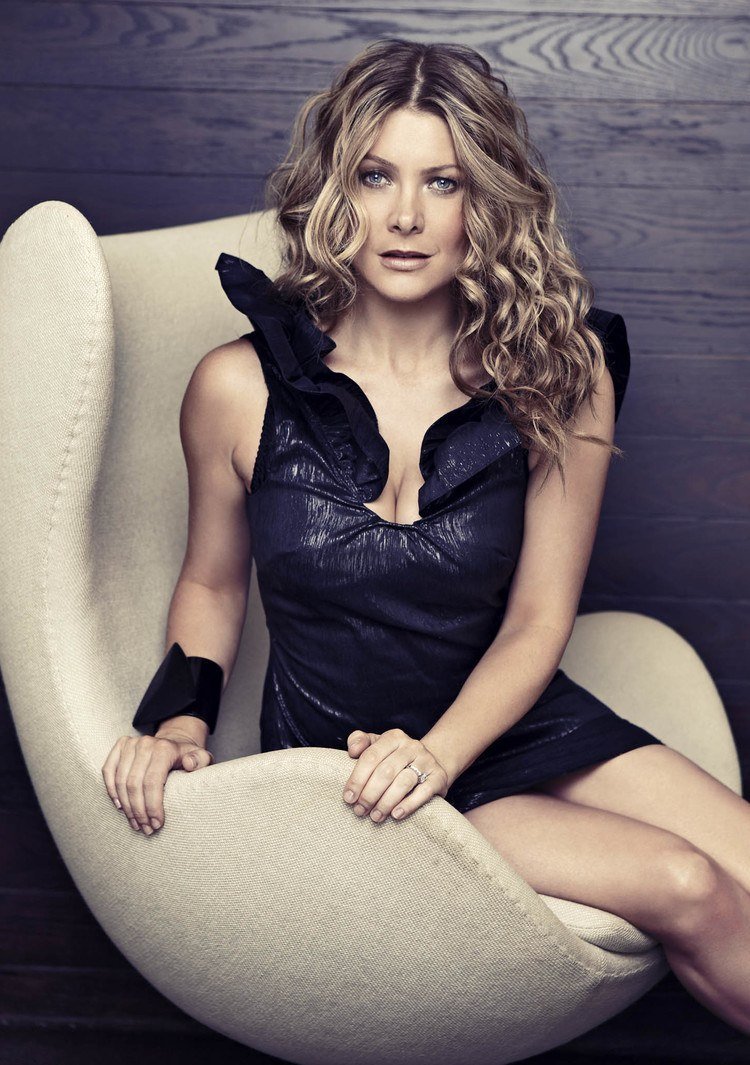 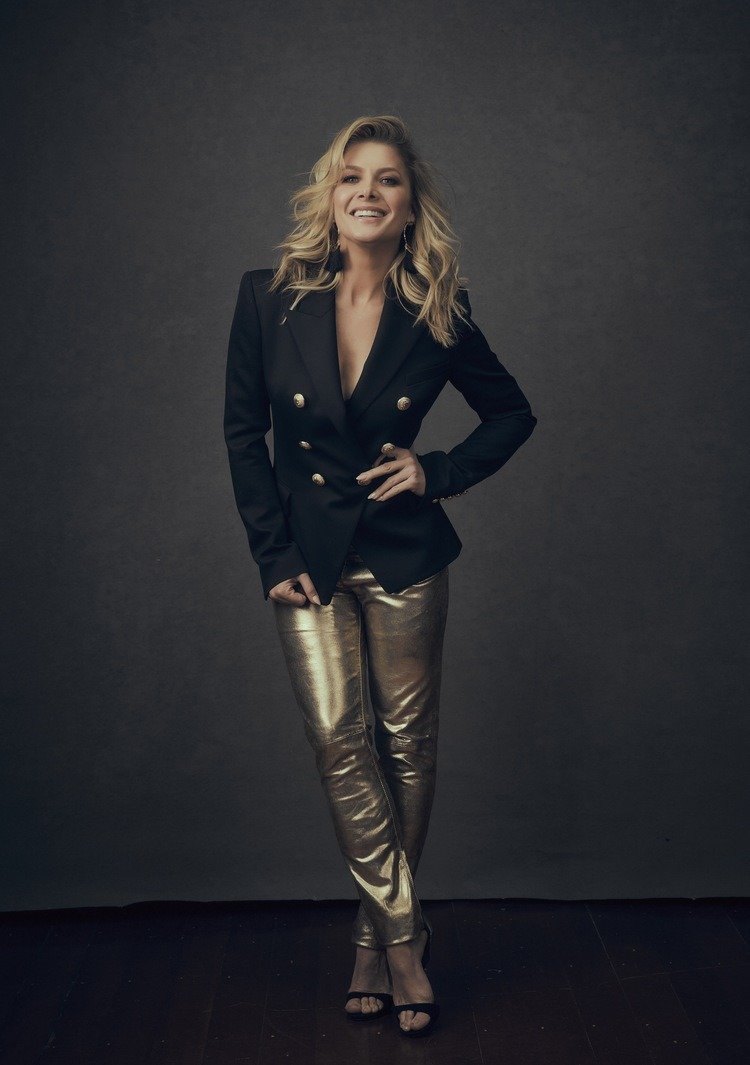 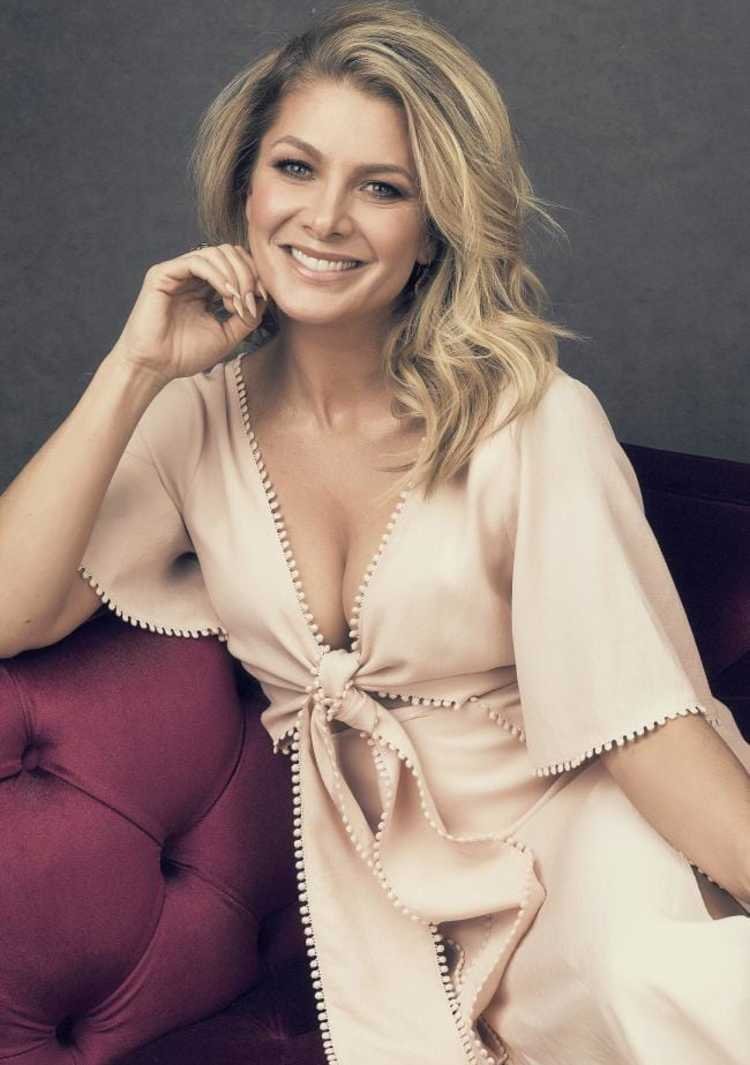