He is founder of the international design practice DURIE DESIGN, and over the past 14 years has completed designs on numerous resorts, hotels and private estates while also designing the popular range of outdoor furniture and gardening products ‘PATIO by Jamie Durie’ which is stocked exclusively with BIG W.

In Australia, Jamie has hosted a number of top-rated and award-winning programs including The Outdoor Room, Australia’s Best Backyards, Backyard Blitz, The Block, and Torvill and Dean’s Dancing on Ice.

Jamie has received 6 consecutive Logie Awards for Most Popular Australian Lifestyle Show and one for Most Popular New Male Talent and in 2012 was awarded a Medal of the Order of Australia for service to the community as an ambassador and supporter of a range of charitable and environmental organisations and as a landscape designer.

In the United States, Jamie hosts The Outdoor Room, HGTV Showdown, HGTV Dream Home, HGTV Green Home and America’s longest running gardening program, The Victory Garden, which airs on PBS. He has hosted over 50 prime time shows in both Australia and the US.

In the field of design Jamie has won more than 30 international garden design awards ¬ including the prestigious gold medal at the Chelsea flower show in England and has been invited to show his work in more than 10 countries, which has earned him a loyal following of both celebrity, domestic and commercial clients.

Born in Manly, Northern Sydney, Jamie spent most of his childhood in the mining town of Tom Price in north Western Australia. Like most Australians, he loves the outdoors and his deep connection with nature guides him in creating the ultimate outdoor living spaces. His inspiration comes from the vast natural beauty of the Australian landscape, extensive international travel and a passion for Eastern culture and lifestyle through his Sri Lankan heritage. He successfully combines these elements to create his own unique style and approach to garden design. An advocate for conserving our natural surroundings and environmental future, Jamie Durie is passionately involved with environment and charity work. Each year he donates his time and resources to many charities, including FSHD, the Children’s Cancer Institute and The Children’s Hospital at Westmead.

He trained with former Vice President Al Gore as a Climate Project Presenter, and is an Ambassador for PLAN International, the Children’s Cancer Institute, Planet Ark, National Tree Day, the Forest Stewardship Council and Earth Hour. He also hosted the Australian Conservation Foundation’s Spirituality and Sustainability Forum with His Holiness the Dalai Lama, and is an ambassador and former board member of the Royal Botanic Gardens Trust, Sydney. 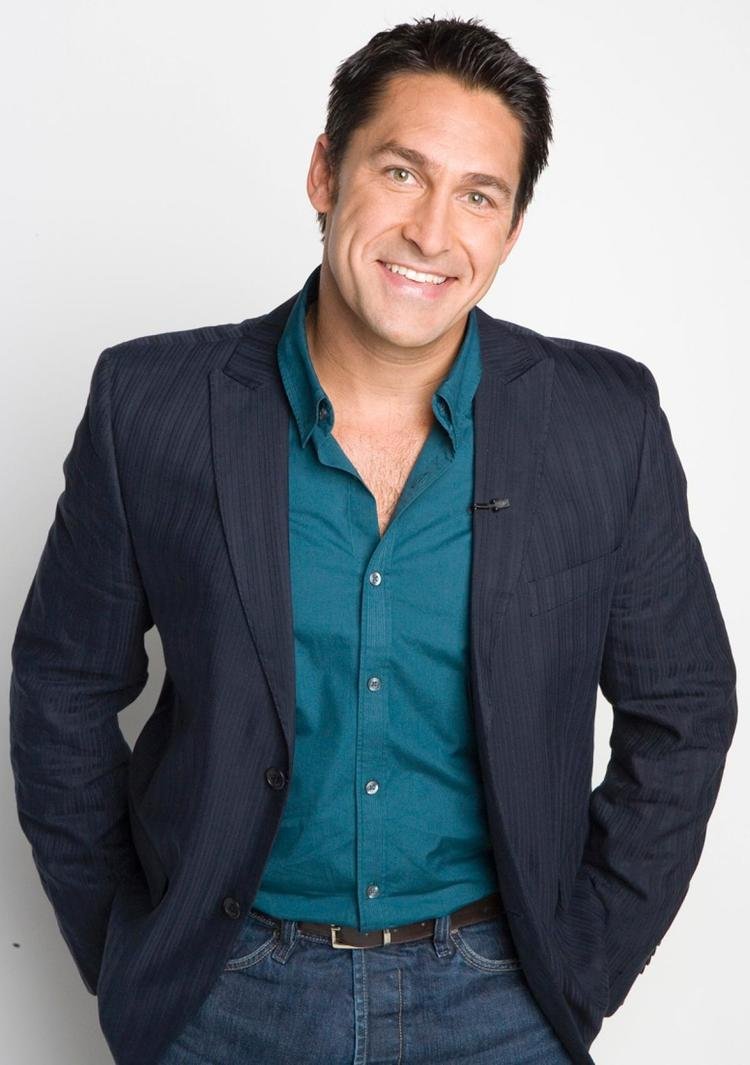 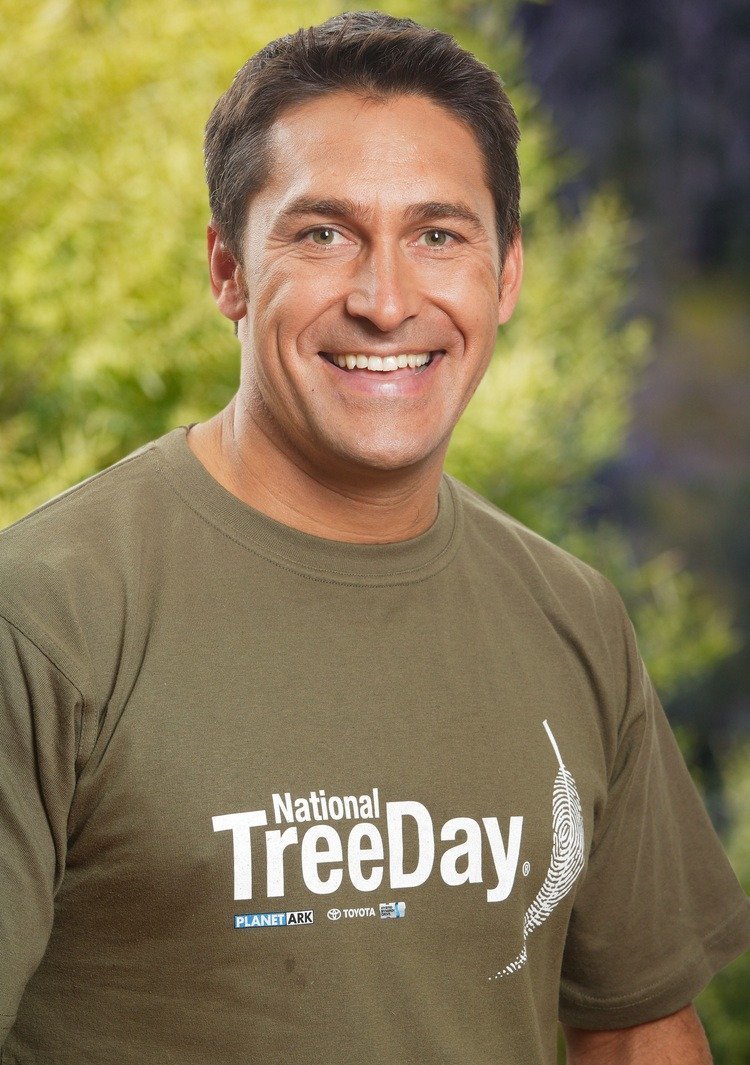