Dan Ewing, is an Australian actor. He appeared on Seven Network’s Home and Away series as Reuben Humphries during 2007. In 2011, he returned to the Australian soap, this time receiving a larger role, playing Heath Braxton.

Dan was born in Manly and grew up in Forestville. He is the eldest of four children. Ewing attended Marist College North Shore, where he took part in various musicals. Ewing played representative basketball for Manly Warringah and he took part in two state championships and toured the U.S. and Canada. Ewing was awarded a NIDA scholarship in 2008.

Dan appeared in Home and Away as Reuben Humphries in 2007. He has also had guest roles in Blue Water High, Spirited and Rescue: Special Ops.

In September 2010, he joined the cast of Home and Away again, this time as Heath Braxton. The actor made his debut in February 2011. Dan also became a contestant on the 11th season of Dancing with the Stars. He was partnered with Luda Kroiter and danced in support of the St Vincent de Paul Society, where his mother works. Dan and Kroiter were eliminated in week five.

On 9 December 2013, he confirmed that he would be leaving Home and Away, and made his on-screen departure during the following year. He returned to reprised his role as Heath Braxton for the feature-length special, Home and Away: An Eye for an Eye, along with co-star Lisa Gormley (Bianca Scott).

Dan also starred in the Australian feature film Red Billabong, alongside Tim Pocock. He has roles in Dunamis, and Chasing Comets.

In 2018, he starred in horror film Beast No More. He was cast in sci-fi action film Occupation, alongside Temuera Morrison, and the sci-fi thriller 1, directed by Robert Braiden. Dan also made a guest appearance in the ninth episode of Harrow. 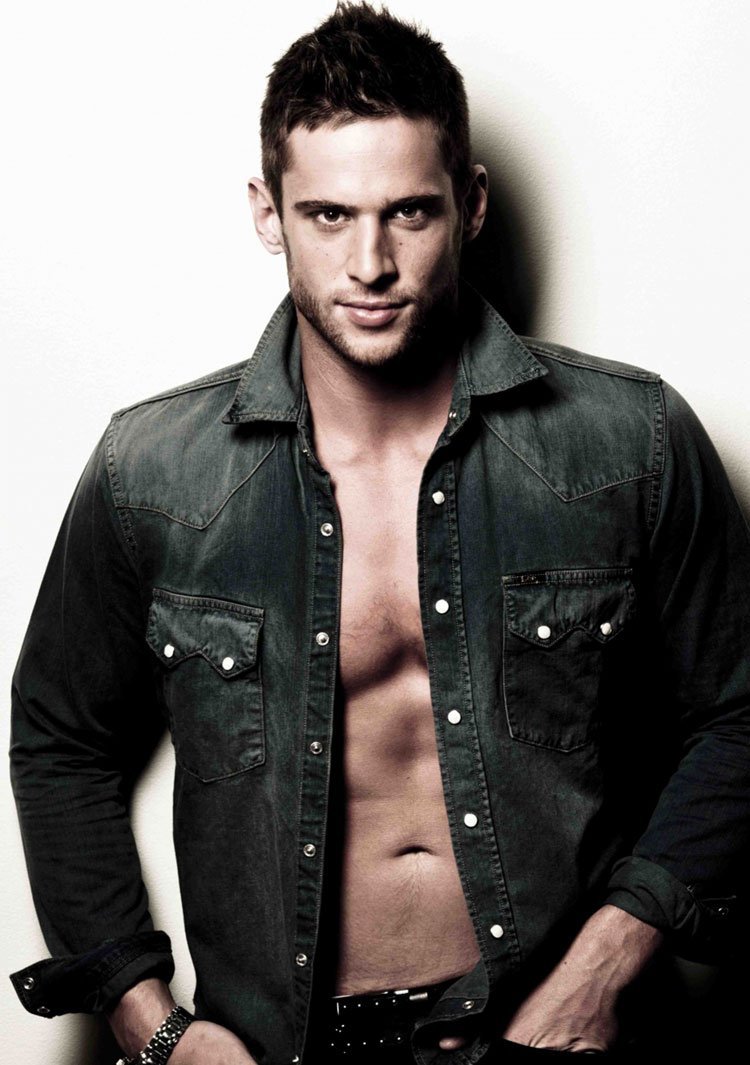 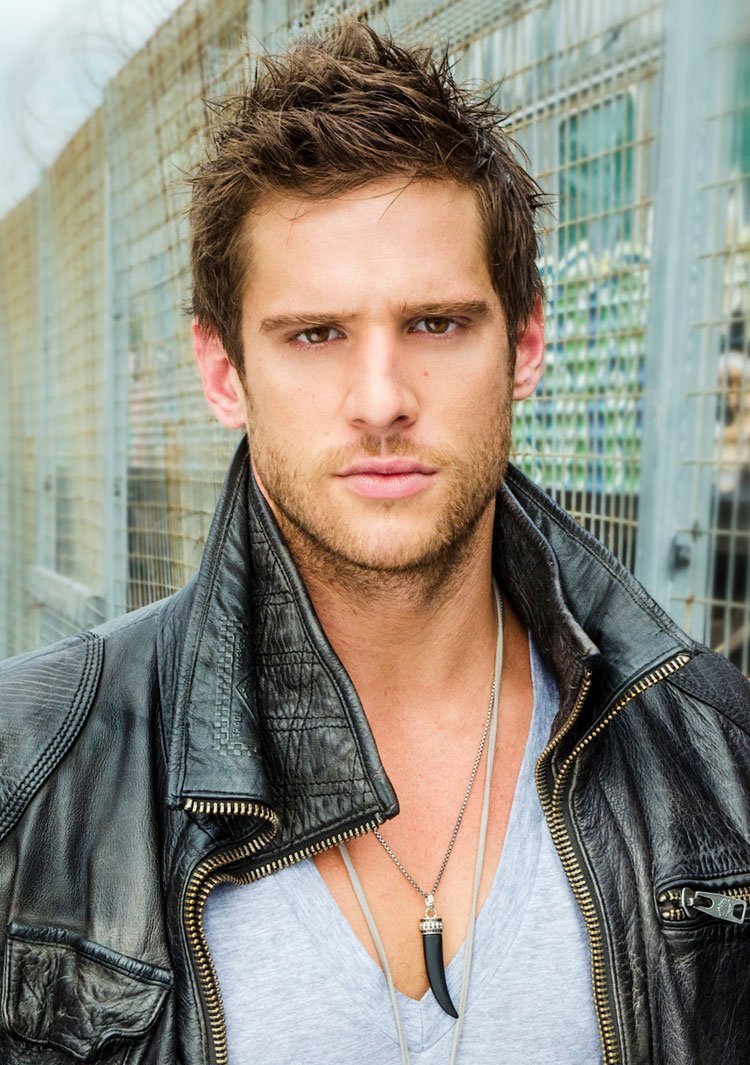 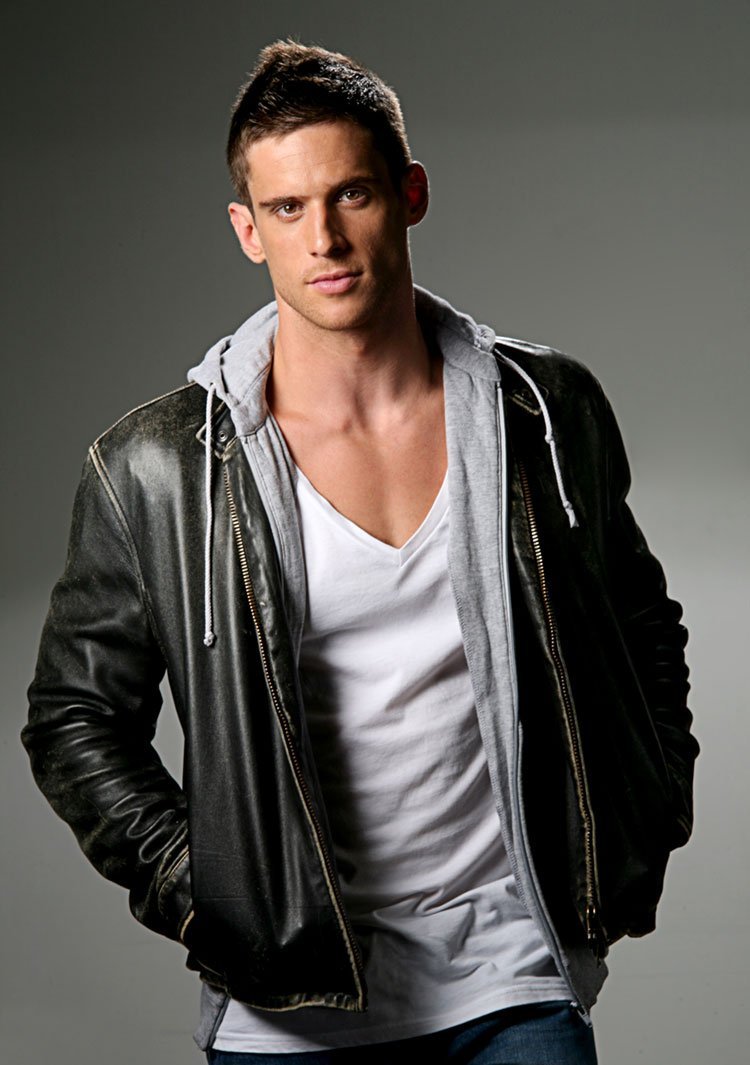