Kyle Pryor was born in Surrey in 1984. When he was 14, Pryor began training in the Korean Martial Art of Taekwondo. He competed in various National competitions, winning the British and English Championships in his weight and grade category. In 2003, he was awarded a ‘Distinction’ Black Belt. He studied Martial Arts for many years as well as gymnastics.

Between 2003 and 2006, he went to University of Worcester to complete a Joint Honours Bachelor of Arts in Media and Culture and Sports Science.

In the past, he was employed at a prison and at a scuba-diving centre.

Kyle emigrated to New Zealand in 2006 and he became a stuntman due to his fitness training and Martial arts skills on Underworld: Rise of the Lycans in 2009 and The Warrior’s Way in 2010. He then studied with acting teacher, Mr Michael Saccente, (who has also taught Karl Urban, and Josh Thomson).

Kyle won the National Award for ‘Most Extraordinary Performance’ for his portrayal of Alex Puddle in CUZ at New Zealand’s 48 Hour Furious Film Making Competition Grand Final in 2009.

He got his first major acting role as Marcus in the series Spartacus: Blood and Sand in 2010. In 2011, he appeared in Go Girls. He later starred in This Is Not My Life, a local New Zealand production, and in the ABC series Legend of the Seeker. Part of which was filmed in Bulgaria.

In 2012, the actor moved to Australia. He was considering returning to the UK, when he auditioned for the role of Kyle Braxton and Andy Barrett in 2013 in Home and Away in September 2013. He was unsuccessful but was later cast as doctor Nate Cooper. He made his final appearance as Nate on 5 June 2017.

Whilst on holidays in London, Kyle was asked to join the cast of Hollyoaks and is currently enjoying some time in he’s homeland. 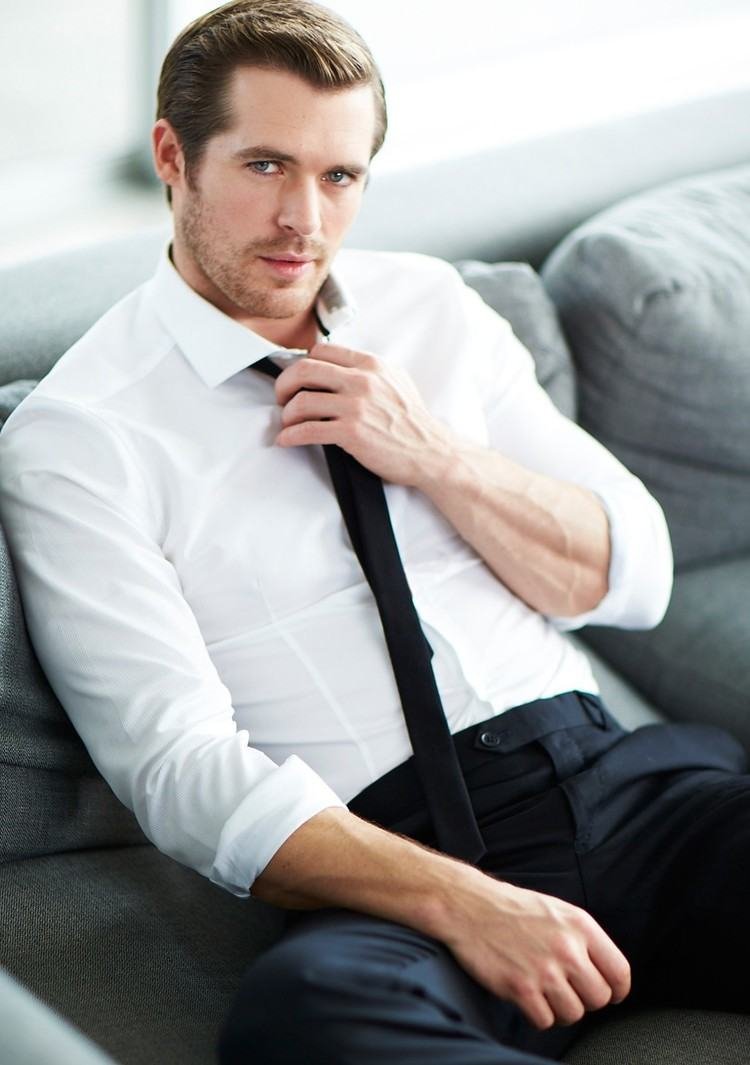 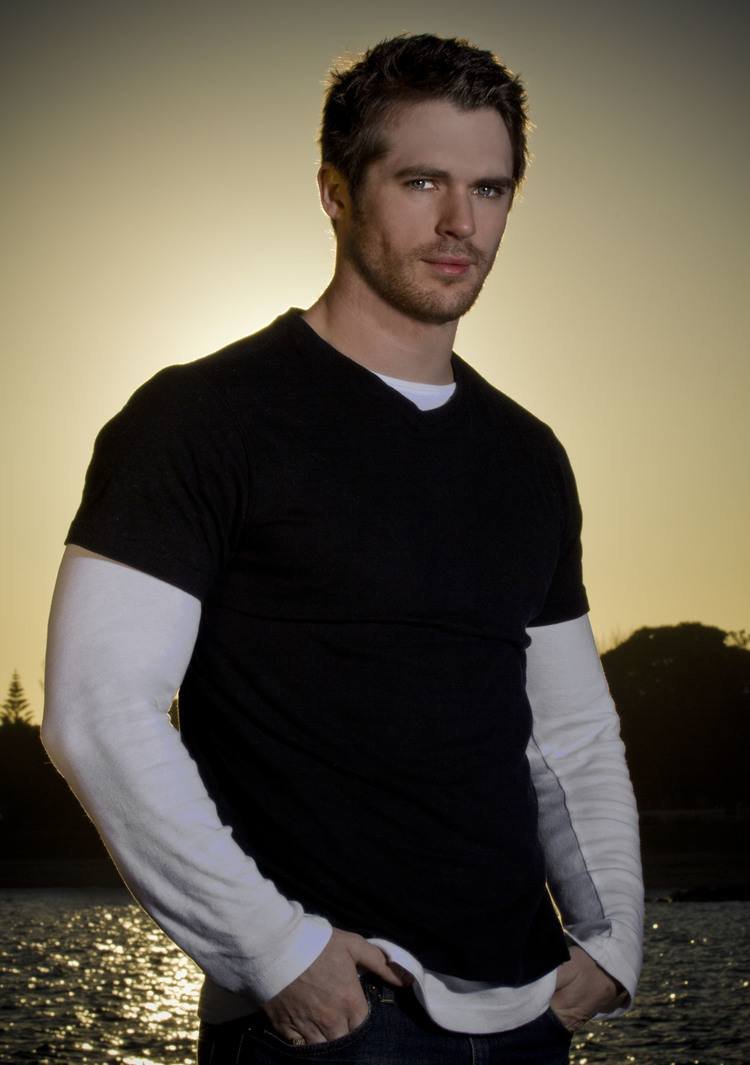 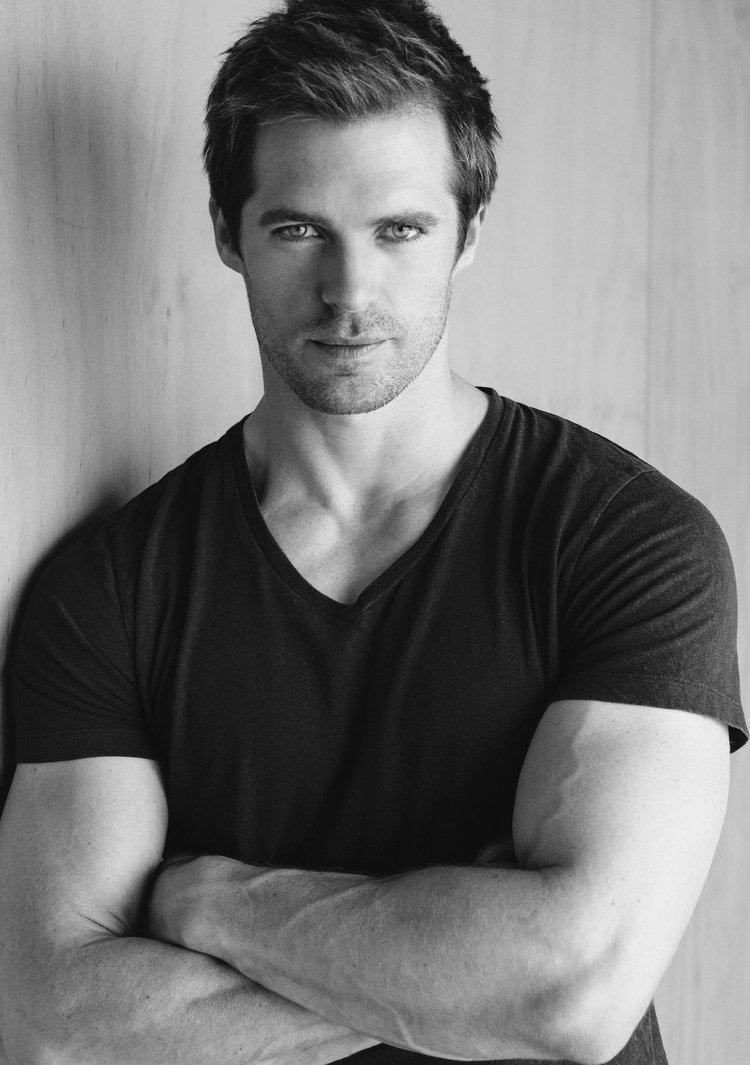