Anna started her culinary career in 2000 when she accepted an apprenticeship with The Sofitel Hotel, Melbourne. During this time Anna won the “Best Apprentice in Victoria” competition run by Les Toques Blanc. The prize was a scholarship to work anywhere in the world to further her cooking career.

Anna embraced this opportunity to follow her dreams and took off to work in London for three years at The Claridges Hotel, regularly awarded the best hotel in England. During her time in London, Anna had the opportunity to work under two extraordinary pastry chefs, Miss Julie Sharp, (UK’s best Pastry Chef, 2004) and Nick Paterson who was awarded the same prize 2 years later.

Anna continued to enter competitions, many of which she won. Most prestigiously, she took the top honours with the Nadell Trophy (Dessert of the Year) and also the Culinary Academy Award of Excellence for pastry. This award is only given to a limited number of young pastry chefs.

This award allowed Anna to travel to Paris to do a stint with renowned Pastry Chef Pierre Herme at Pierre Herme Patisserie at Rue Bonaparte Paris.

Upon her return in 2008, Anna took up the position of Executive Pastry Chef for The Bathers Pavilion at the beautiful Balmoral Beach.

Anna often features in, and writes for, The Australian Business Baking Magazine. She has also featured in So Good Magazine and was recently included in the beautiful book “The New Patissiers” – a collaboration of the next up and coming pastry chefs from around the world.  Anna is also the founder and chairmen of the Sydney Pastry Chef club.

Anna is currently the Executive Pastry Chef at Sydney’s five-star hotel, the Shangri-la where she is pushing the boundaries with the most talked about dessert degustations. Recently Anna won the All Covers best high-tea in Sydney and she is thrilled to nurture 10 talented pastry chefs in her team.

Anna appears on MasterChef Australia as the Pastry Chef providing some of the hardest challenges seen on the show.

This year is shaping up to be a big one for Anna with a couple of appearances on major food shows to be rolled out later this year. 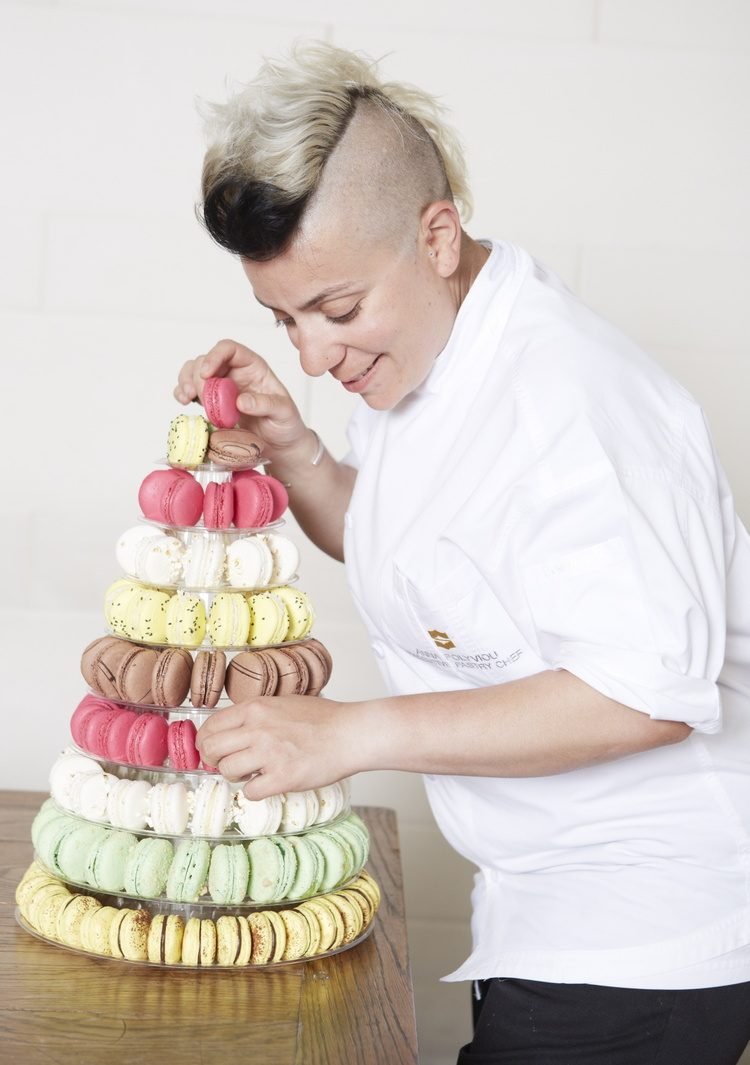 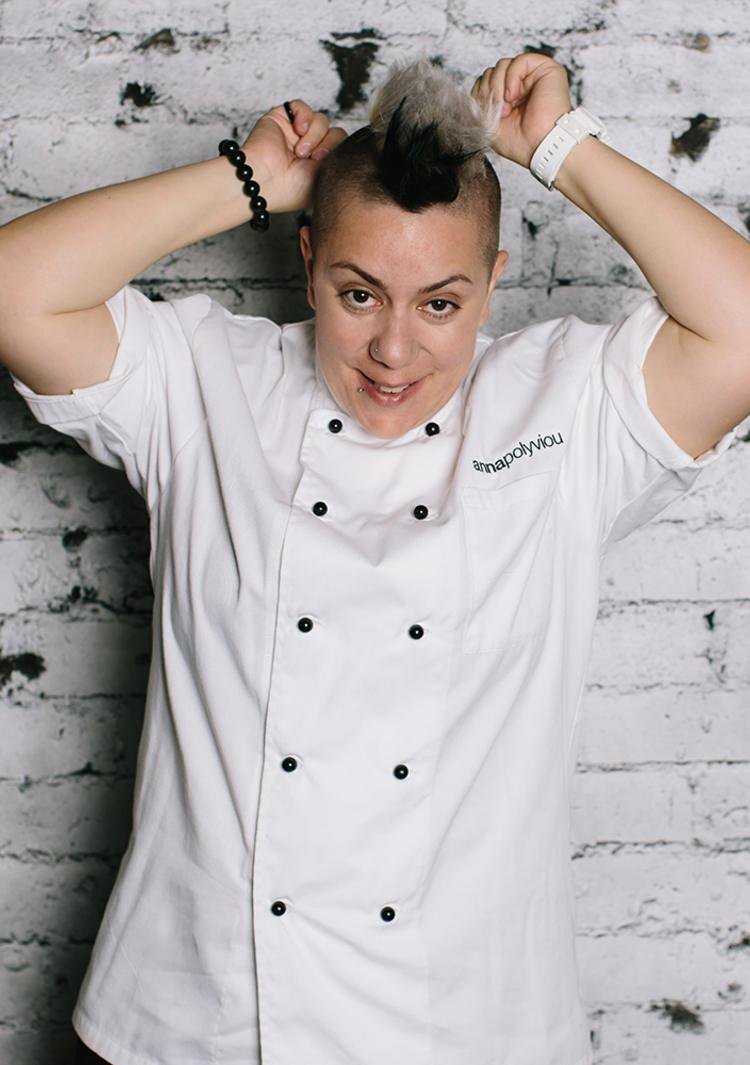 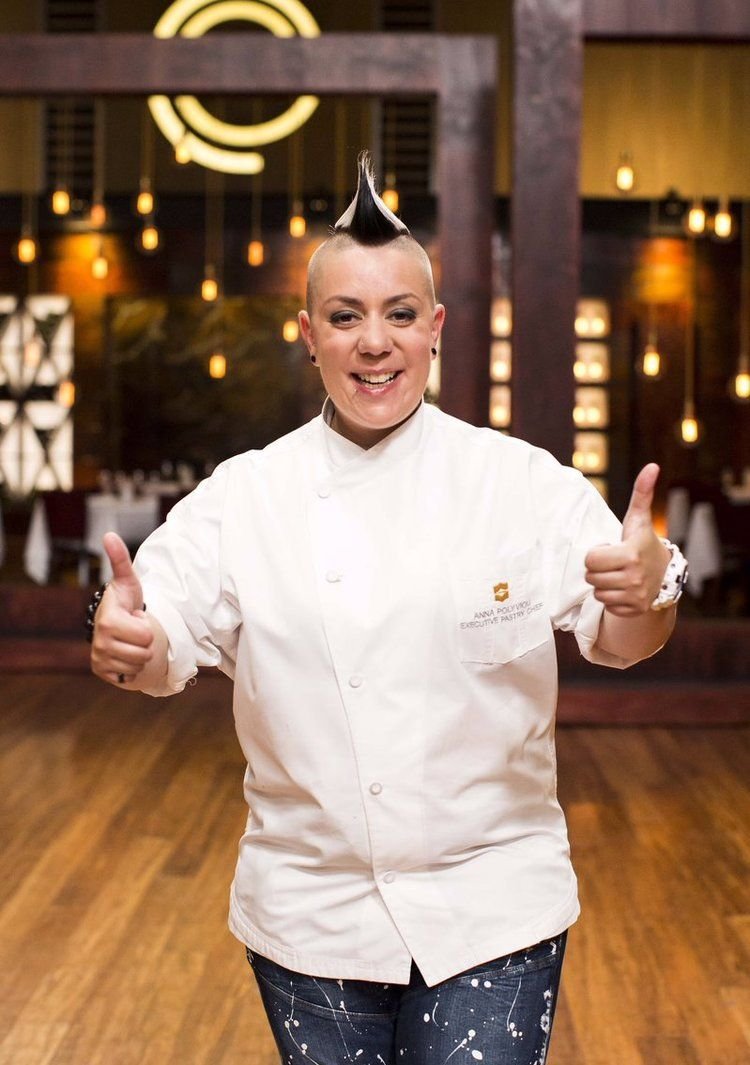