Giada De Laurentiis has won over TV audiences with her appetizing and accessible cooking shows, including Everyday Italian and Giada at Home.

The granddaughter of famed producer Dino De Laurentiis, Giada De Laurentiis was born on August 22, 1970, in Rome, Italy. She moved to the United States at the age of 7. Inheriting a passion for cooking, Giada studied at Le Cordon Bleu. She worked as a caterer before landing her first cooking show, Everyday Italian. Today she is a best-selling author and well-known culinary personality.

In 1996, Giada graduated from UCLA with a degree in anthropology. But she eventually decided to follow her heart back to the kitchen. Moving to Paris, Giada studied at Le Cordon Bleu, the famed cooking school. She then returned to Los Angeles, where she worked for two prestigious restaurants: the Ritz Carlton Fine Dining Room and Wolfgang Puck’s Spago.

Giada branched out on her own, starting a catering company called GDL Foods. She landed some famous clients, including director Ron Howard, and developed a thriving business. On the side, Giada also worked as a food stylist.

A friend at Food & Wine magazine asked her to write about her family’s Sunday meal traditions. The article proved to be a launching pad for a new career. An executive with the Food Network saw Giada’s piece, and she soon developed her own series for the channel.

Making her debut in 2003, Giada hosted Everyday Italian, a half-hour cooking show. The naturally shy chef has admitted that it took some time for her to get comfortable in front of the cameras. Petite, warm and friendly, Giada soon became a fan favourite on the Food Network. The 2005 companion cookbook for the series became a hit as well.

Giada landed on the best-sellers list with 2006’s Giada’s Family Dinners and 2007’s Everyday Pasta: Favourite Pasta Recipes for Every Occasion. Also, in 2007, she debuted a new food-and-travel themed show, Giada’s Weekend Getaways, on the Food Network, which ran for several years.

Branching out, Giada has served as a mentor and judge on the television competition, Next Food Network Star, with Bobby Flay. She also became a correspondent for the Today show during the 2006 Olympics. Since then, Giada has been a regular contributor and co-host on the show.

In 2010, Giada launched a new cooking series called Giada at Home, along with a cookbook by the same title. Both the program and the cookbook have enjoyed enormous success. That same year, Giada partnered with Target stores to sell her own line of food items and kitchen tools. 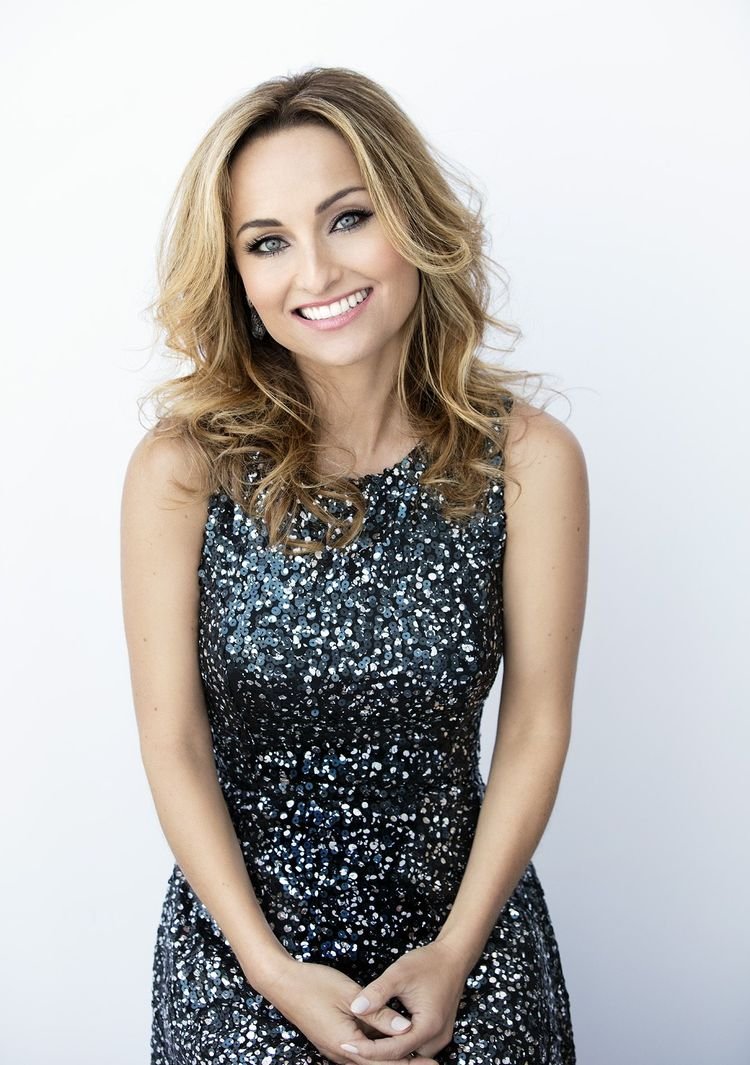 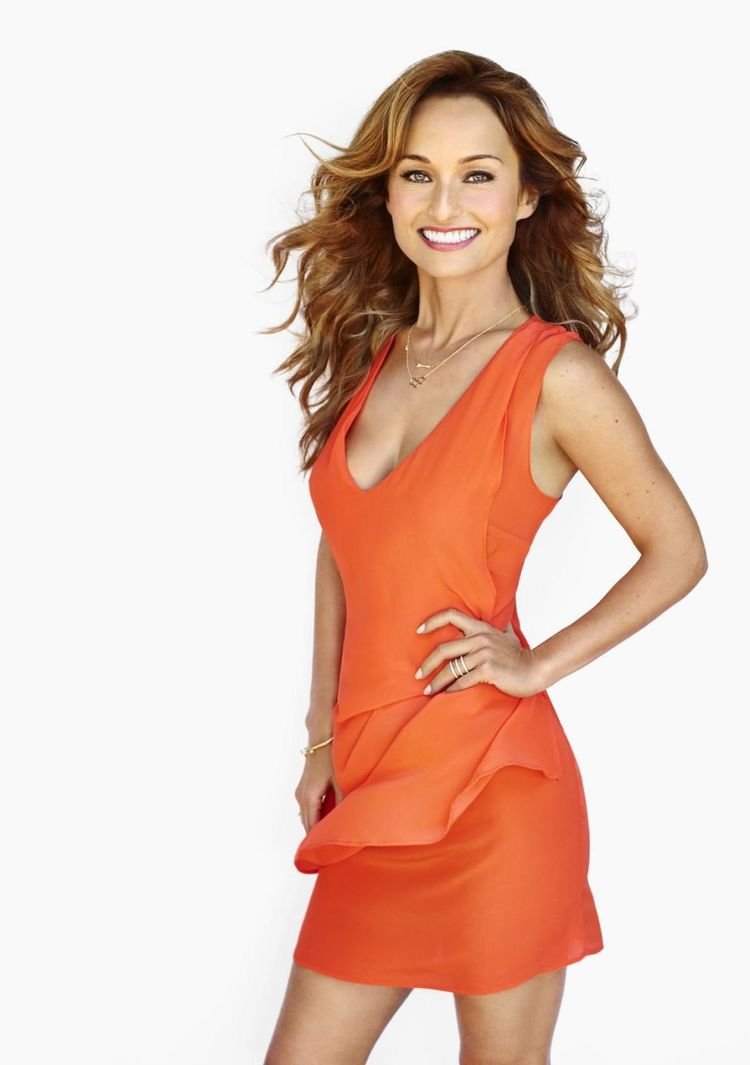 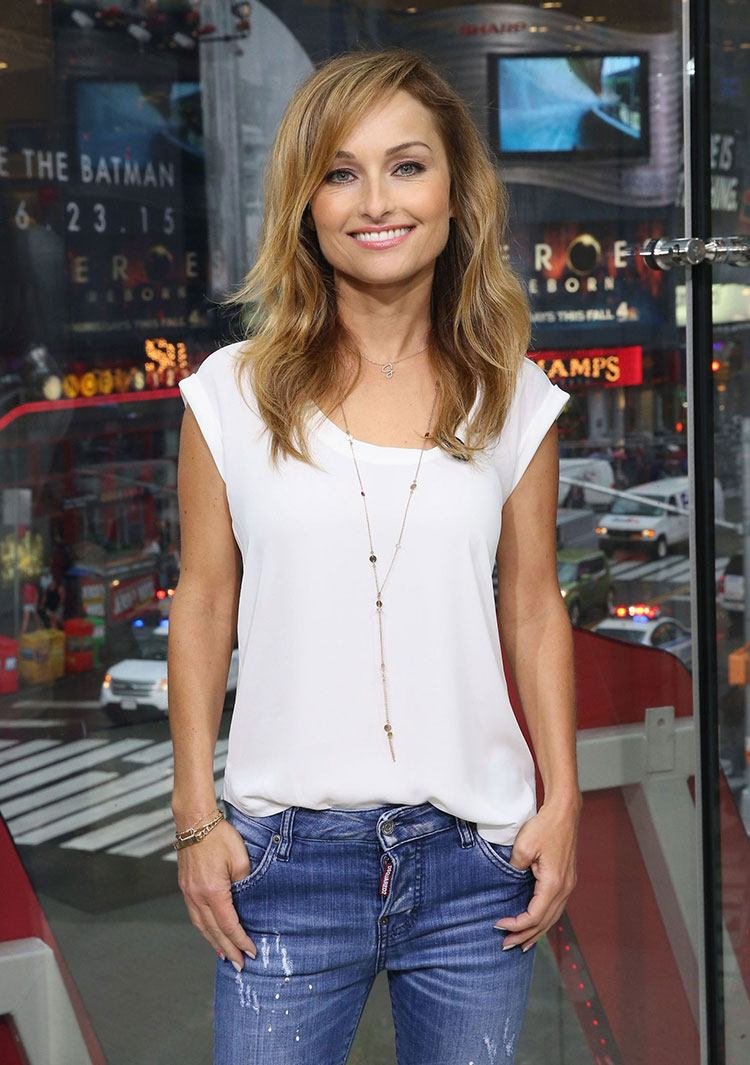