He is best known for his cooking segment on Better Homes and Gardens and writes a monthly column in the magazine of the same name. He is a published author, having published three cookbooks with Random House Australia: Nove Cucina (2004), Dinner In 10 (2009), and An Hour’s the Limit (2010).

His first book, Nove Cucina, sold out of print when released in 2004. In 2012 HarperCollins released The Food Clock: A Year of Cooking Seasonally.

He is a presenter on Discover Tasmania and is a spokesperson for Mitsubishi Fridges & Air-Conditioners.

Ed’s parents were Hungarian, and he grew up eating Hungarian cuisine. He began his cooking career at 15, as a kitchen hand. When the head chef walked out, he was asked to take over. He studied an arts/law degree at Sydney University in 1995, whilst cooking in bistros. That year, he suspended his studies to do community work in the Solomon Islands.

He was known at high school for his trombone and trumpet playing. In year 12 and first year university, he was part of a fledgling Acid jazz group, with members Anthony Azrak, Nik Gray, and Paul Barkley. He was rumoured to have trimmed the clover in the school quadrangle into the shape of a pudenda, using nail scissors.

He worked for Bennelong Restaurant at the Sydney Opera House until 1997, when he left and worked for some of Sydney’s leading restaurants, Rockpool among them. In 2000, Ed and his wife Leah moved to Vancouver, Canada where he got a job as the Executive sous chef at the Wickaninnish Inn. They returned in 2002 and he worked as the head chef at Nove Cucina in Sydney. He was also head chef at Cruise in Sydney, and Beach Rd in Palm Beach.

He is a regular guest on ABC Radio 702, and the Better Homes and Gardens Radio.

He lives in Bilgola in Sydney with wife Leah and children Finn and Luca. His hobbies include gardening, fishing and long-distance running. He also works with charities Bear Cottage, Anglicare and Community Greening Australia. 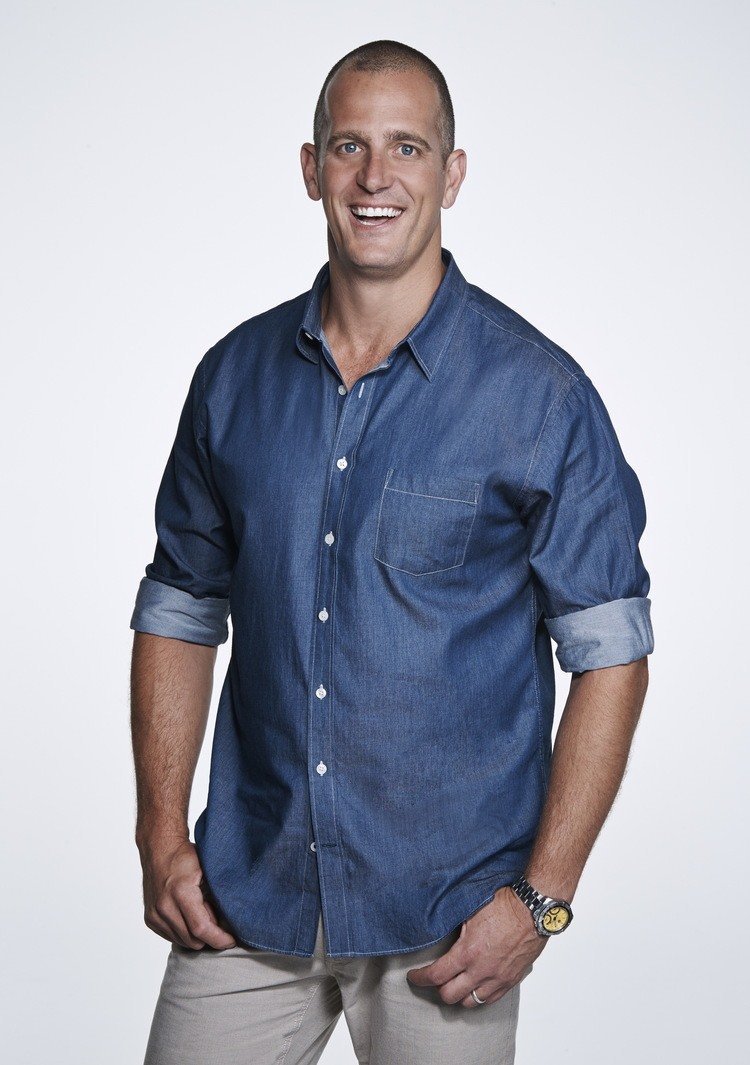 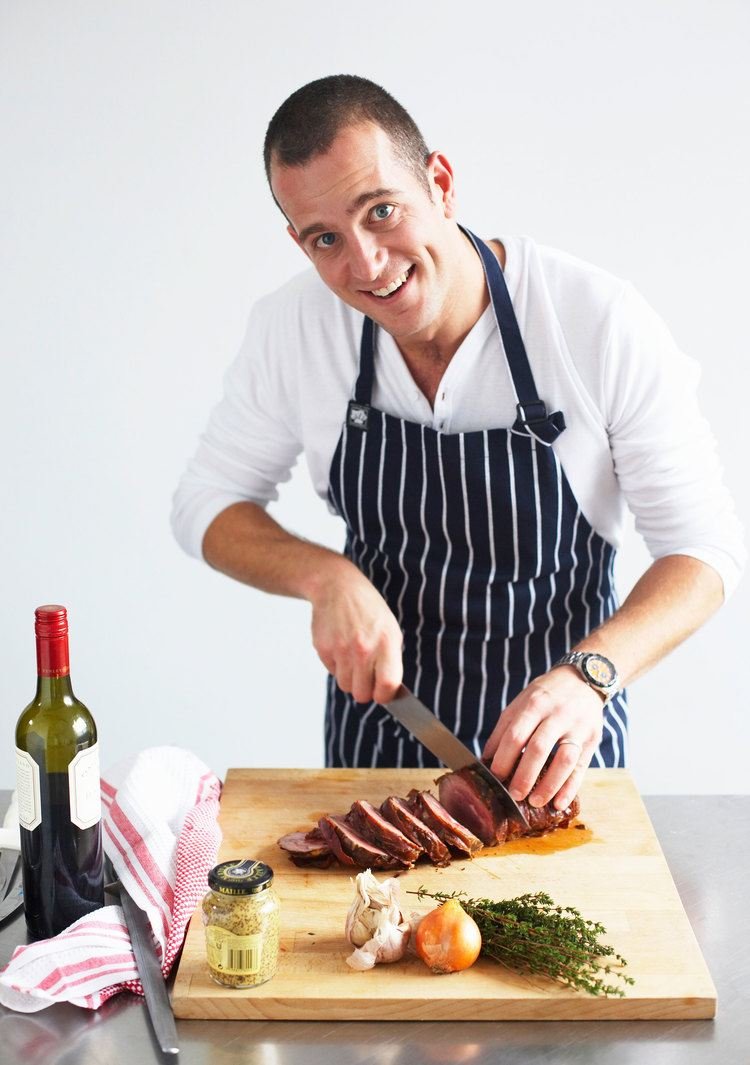 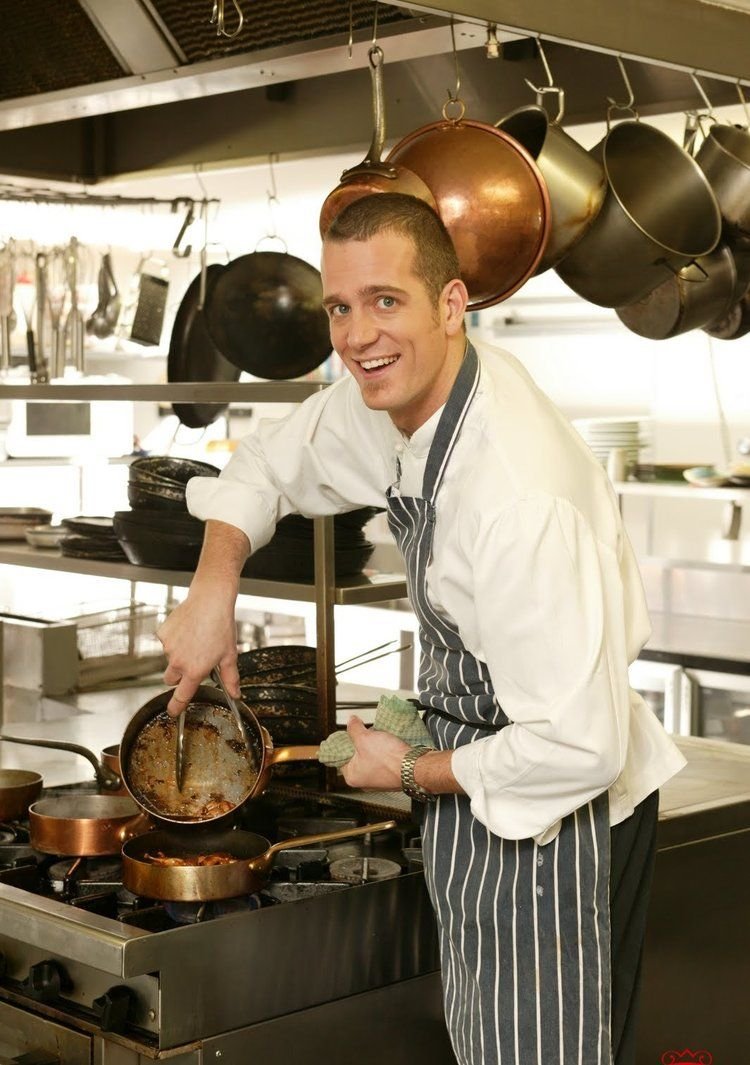