Stacey June and Kristie Mercer are The Thinkergirls. Two best mates having a laugh through LYF. Two millennials who have created a huge, devoted following #TGPOSSE have toured the country with live shows, have one of Australia’s most popular and longest serving podcast and Radio Broadcasters who have truly shakin’ things up.

Having had some fun on their national radio show with the KIIS Network, (including a weekly spot on Kyle and Jackie O and covering for big wig’s like Hughsey and Kate) their own network radio show was aired across the country a mega 6 times a week. Now, the girls are ready to take the reigns and make their own rules.

Busy bee’s is the way they like it each having a millennial take on every day pop culture, topical news stories on Channel 7’s Sunrise weekly, regular guest appearances on The Project and The Morning Show among other pop up shows. The girls are welcomed fresh face’s who have opinions that differ to the traditional broadcast medium offerings. You can also find their writing regularly on news.com.au and their website and have been featured on whimn.com.au, Junkee, Mamamia to name a few.

The girls were first to hit the podcasting world in Australia, and after millions of downloads since their first episode in 2012 – this year Stacey and Kristie launch their own online platform – The Thinkergirls Pod Channel. The girls have taken their love for radio, teamed it with a no rules approach and will launch multiple shows for the masses across each week. A show diving deep into the real conversations by asking celebrity guests their infamous ‘Thought You’re Thinking but Not Saying’, a show based completely on pop culture news stories and of course a Dolly Doctor Style #TGPOSSE podcast where their followers interact, ask for advice and share what’s on their minds. The chicks have thought of a show for everyone.

Opening their platform to all guests (yes – guys are joining them too this year) the girls are mad content creators, who live and breathe their work. They have launched many video series with millions and millions of views including trips to get a Pap Smear, asking guys on air how they feel on their partners earning more than them, taking a Thinkergirl twist on Logies Red Carpet questions, doing a video campaign with Barrie Cassidy on encouraging Millennial’s to vote or dating tips on a different way to find your One. They are authentic, smart, funny and real. The kind of girl you want your bestie, daughter or girlfriend to hang with. And they can – everyone is invited.

This year Kristie Mercer got her groove back (like Stella) and since she is a trained singer (and made it to the first round of Australian Idol PS) she will be gigging her way through weekends. Stace has been training at NIDA so she can say she went to Nida but also wishes to audition more as a Actor (From Nida) She is hopeful her dopolganger looks of Lisa McCune may come in handy.

They love the beach and yoga and are currently writing a TV Show and Live Show in one with dreams to work in collaboration with brands and their #TGPosse to ensure Australian women’s content is diverse, intelligent and FUNNY. 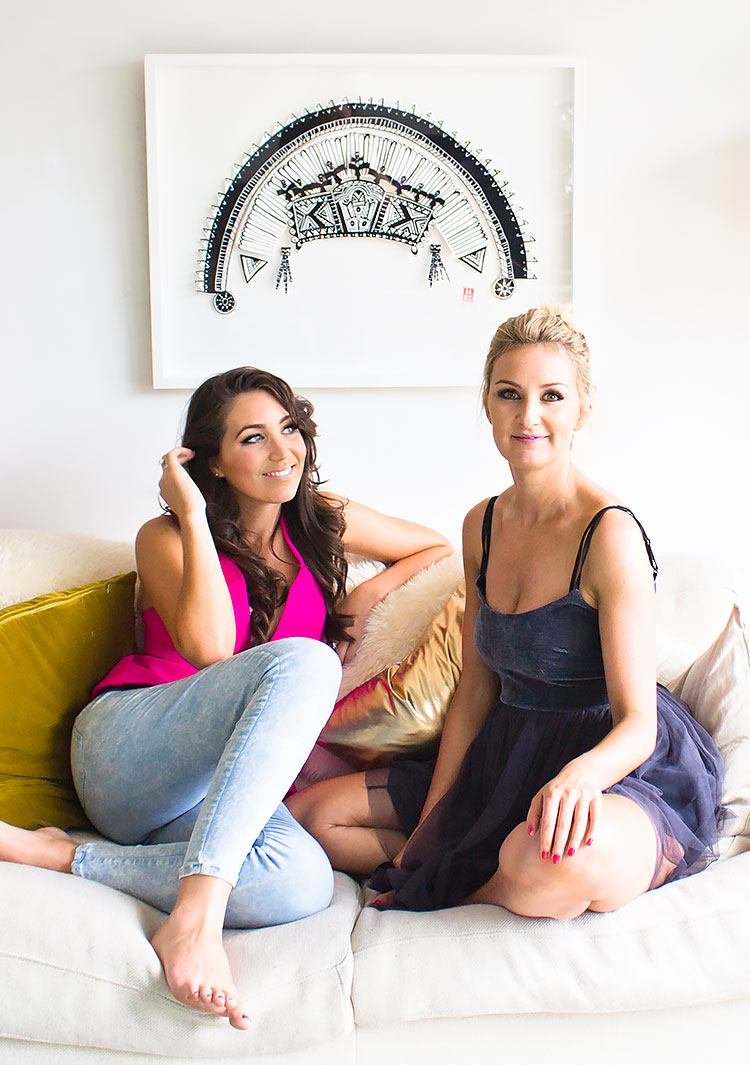 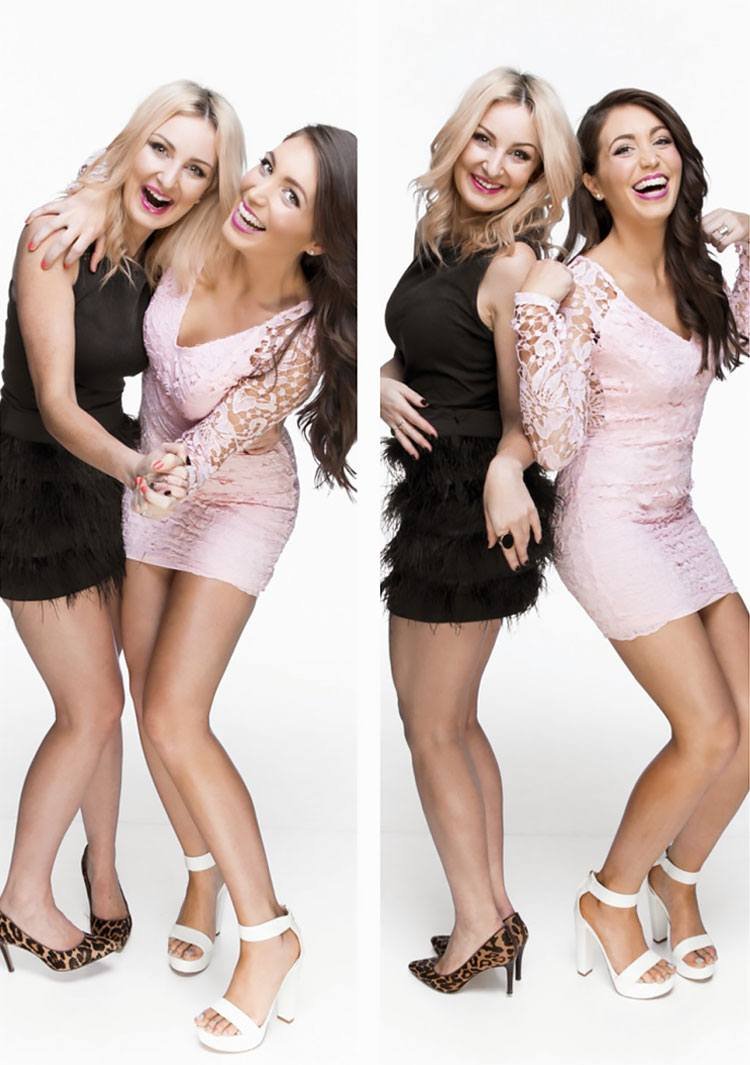 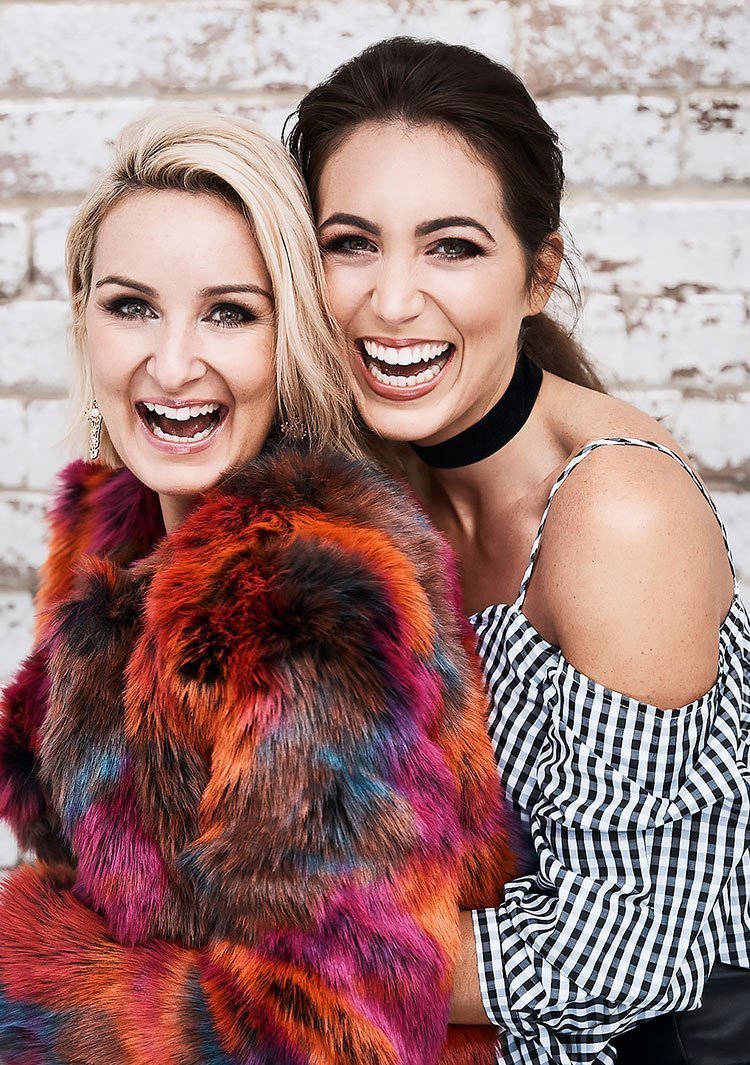