Abbie Cornish, also known by her stage name Dusk, is an Australian actress and rapper known for her film and television roles, particularly her award-winning lead performance in 2004’s Somersault, and internationally for her role as Fanny Brawne in Bright Star and her appearance as Sweet Pea in Sucker Punch.

Abbie’s career began at the age of 13, when she began taking jobs as a model after reaching the finals of a Dolly Magazine competition. In 1999, Abbie was awarded the Australian Film Institute Young Actor’s Award for her role in the ABC’s television show Wildside and was offered her first role in a feature film, The Monkey’s Mask.

In 2004, Abbie appeared in the award-winning short film Everything Goes with Hugo Weaving. She received the Australian Film Institute Award for Best Actress in a Leading Role, Best Actress at the FCCA and IF Awards and Best Breakthrough Performance at the 2005 Miami International Film Festival for her role in Somersault. Abbie received critical acclaim for her role in Candy, opposite Heath Ledger.
She has also starred in A Good Year, Elizabeth: The Golden Age and Kimberly Peirce’s Stop-Loss.

In April 2010, she was cast in Limitless, the film adaptation of the novel The Dark Fields, directed by Neil Burger and also starring Bradley Cooper and Robert De Niro.

Abbie narrated Zack Snyder’s film Sucker Punch, where she is one of the protagonists, at the 2010 San Diego Comic-Con International.

Abbie played the role of Wally in Madonna’s film W.E., about Edward VIII and Wallis Simpson. She replaced Emily Blunt in the independent film The Girl. It premiered at Tribeca Film Festival in 2012.

She starred alongside Woody Harrelson and Colin Farrell in Seven Psychopaths, released in 2012. Abbie co-starred in the 2014 RoboCop reboot. She played Clara Murphy, the wife of protagonist Alex Murphy (Joel Kinnaman).

In 2015, she played Agent Katherine Cowles in Solace, a mystery thriller film directed by Afonso Poyart with acting by Anthony Hopkins, Colin Farrell, and Jeffrey Dean Morgan. The film was distributed by Relativity Media.

In 2016, she filmed The Girl Who Invented Kissing with Luke Wilson.
Abbie is also a rapper, singer and songwriter. She has been performing under the stage name Dusk since 2000. Abbie was a rapper in an Australian hip hop group out of Newcastle, New South Wales from the age of 18 to 22. In 2014 she announced that she would be performing with American rapper Nas on his Australian tour.

In early 2015 she released two tracks for free on SoundCloud “Evolve” ft. Jane Tyrrell and “Way Back Home” which was produced by Suffa from Hilltop Hoods. Both of which were played on Australia’s Triple J radio station, along with an in-depth interview and preview on Triple J’s Hip Hop show. 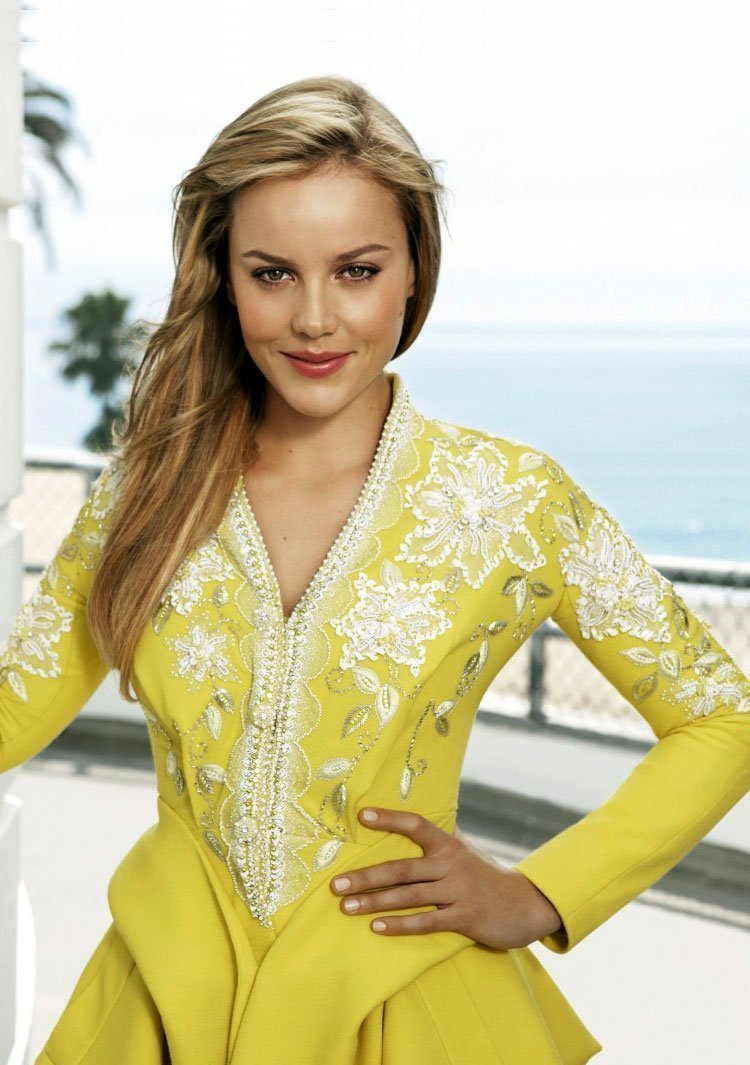 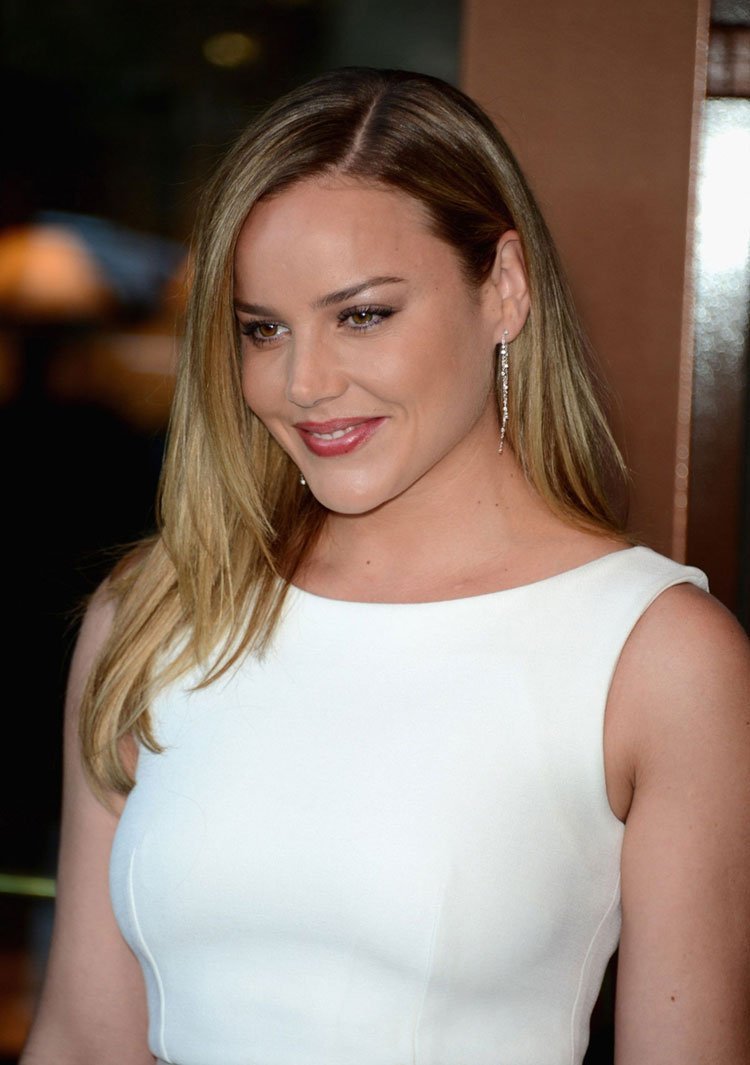 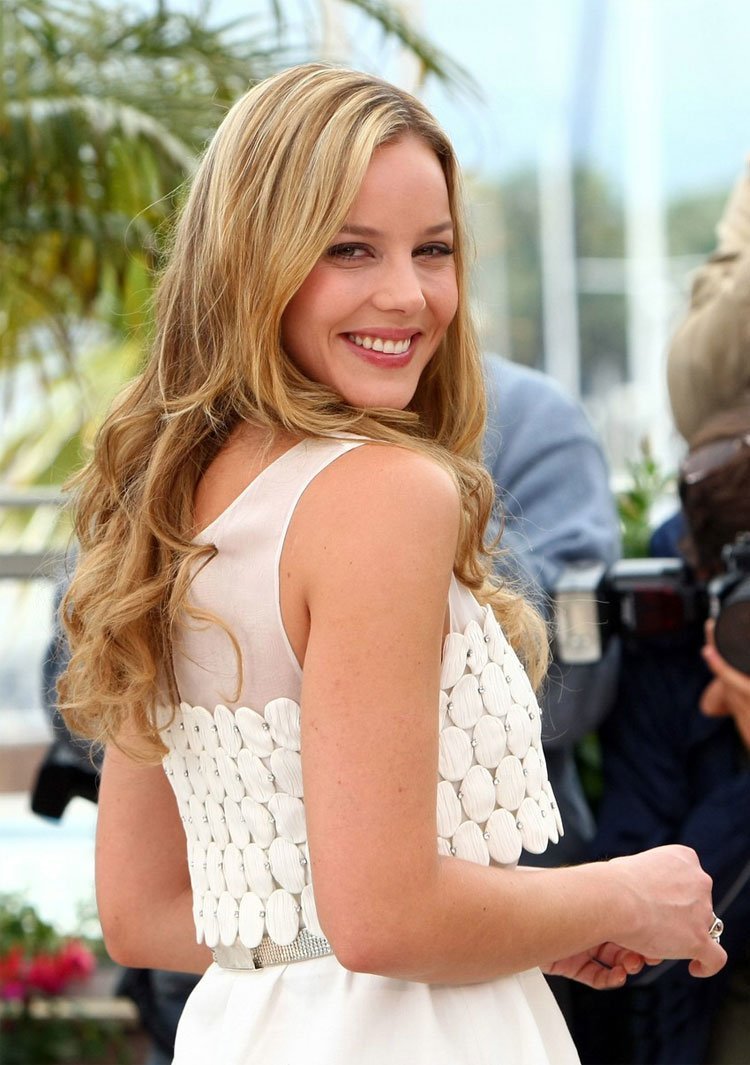