Shemar Moore is an American actor and former fashion model.

In 2007, he said, “My time is done on Y&R. I did eight solid years as Malcolm.” When Susan Lucci won her long-awaited Emmy for outstanding lead actress in a drama series at the 1999 Daytime Emmy Awards, Shemar announced it by exclaiming, “The streak is over…Susan Lucci!”

He was the host of the syndicated version of the series Soul Train from 2000 until 2003, and appeared in the 2001 feature film The Brothers. He portrayed Detective Jesse Reese on the television series Birds of Prey from 2002 to 2003. Shemar played the role of Emery Simms in the 2004 film Motives alongside Vivica Fox and Golden Brooks, and had a supporting role in the film Diary of a Mad Black Woman. He also appeared in the romantic comedy The Seat Filler with Kelly Rowland and Duane Martin.

In 2005, he began playing Derek Morgan in Criminal Minds. It was the seventh pilot in which he was cast. He is signed to DNA Model Management in New York City.

In February 2017, it was announced that he would star in CBS’s new series entitled S.W.A.T., based on the 2003 film and 1975 television series of the same name. 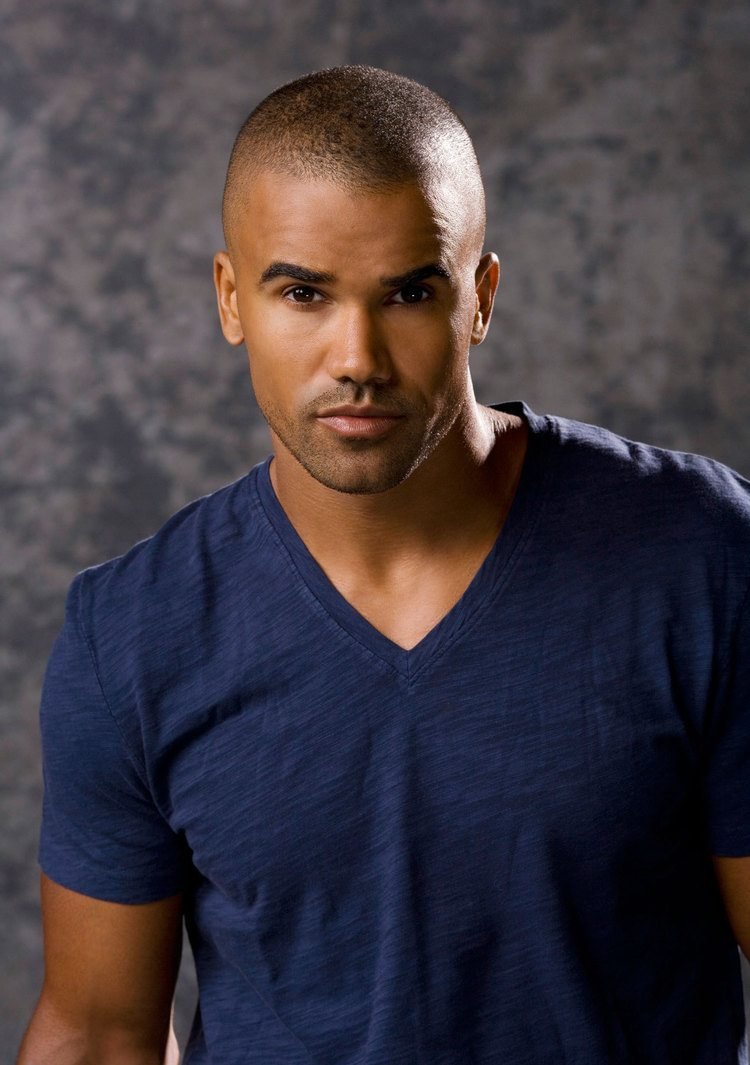 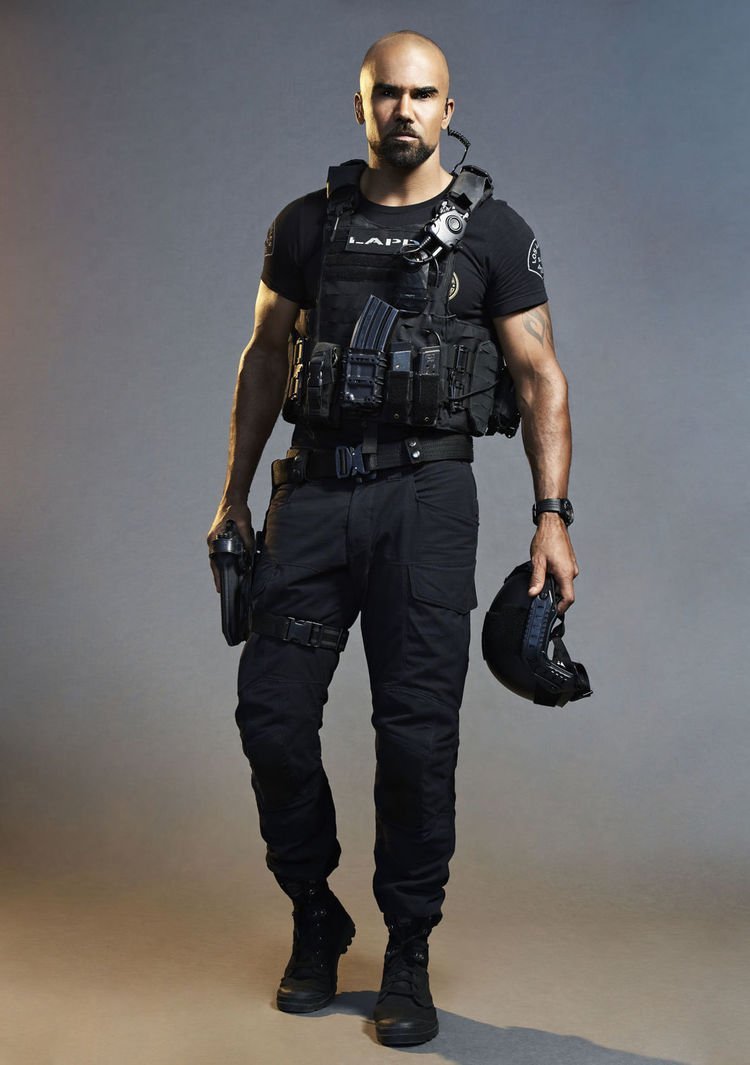 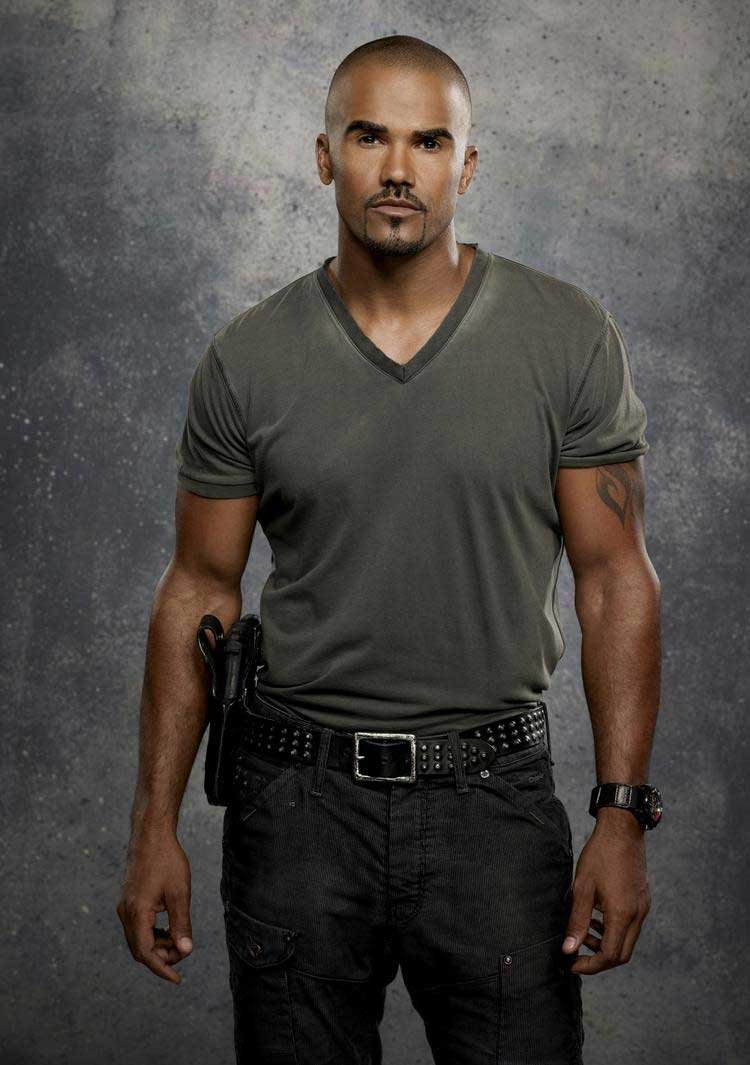