Casey Conway is one of Australia’s hottest and most unique artists right now .As one of Australia’s few, and most successful, Aboriginal male models, having starred in Campaigns for Sluggers swimwear, Aussie Bum apparel and BLK performance apparel, super- fit Casey is turning heads both nationally and on a world-wide scale.

Aside from his undeniable good looks and natural athleticism, Casey also possesses a keen sense of intelligence and integrity. In addition to modelling, he is also a passionate youth worker committed to making a positive difference in young people’s lives with some international media outlets dubbing him “the Youth Warrior from Down under”.

The towering 30-year- old towering Queenslander, who originally hails from the town of Bluff, is no stranger to the spotlight. Previously he played NRL for the Sydney Roosters for three years after being discovered playing high school rugby league in Yeppoon by former game great Arthur Beetson.

However, after enduring six operations in two years, including a full shoulder reconstruction, Casey was forced to retire prematurely at age 22 due to injury. But as luck would have it shortly afterwards, whilst managing a gym, he was discovered again. A talent scout spotted him walking down the street in Sydney’s Paddington and asked him if he was interested in modelling. Since that fateful meeting, Casey has gone on to a successful modelling career.

In fact, his sizzling shots in the 2015/2016 Sluggers summer swimwear campaign drew media interest as far afield as the US, UK, Ireland, Canada, France, Turkey and New Zealand. Now based on the Gold Coast, easy-going Casey, who is the middle child in a family of five boys, is a born mediator. He’s put those skills to good use having spent many years as a youth worker working with at-risk teens and young people. In his time, Casey has seen it all – mentoring youths who have battled everything from physical and sexual abuse, homelessness, uncontrollable on-line gaming habits and raging ice addictions.

Casey’s Aboriginal mother is descended from the Barada people. His family experienced the painful legacy of the stolen generation, and they have actively worked to overcome the adversity that has filtered down on an inter-generational level.
As an Aboriginal person in the public eye, Casey is determined to honor his heritage and be a positive influence on young people – not only through his youth work, but also by being a healthy role model in his modelling campaigns promoting vitality, an active lifestyle and a positive body image. 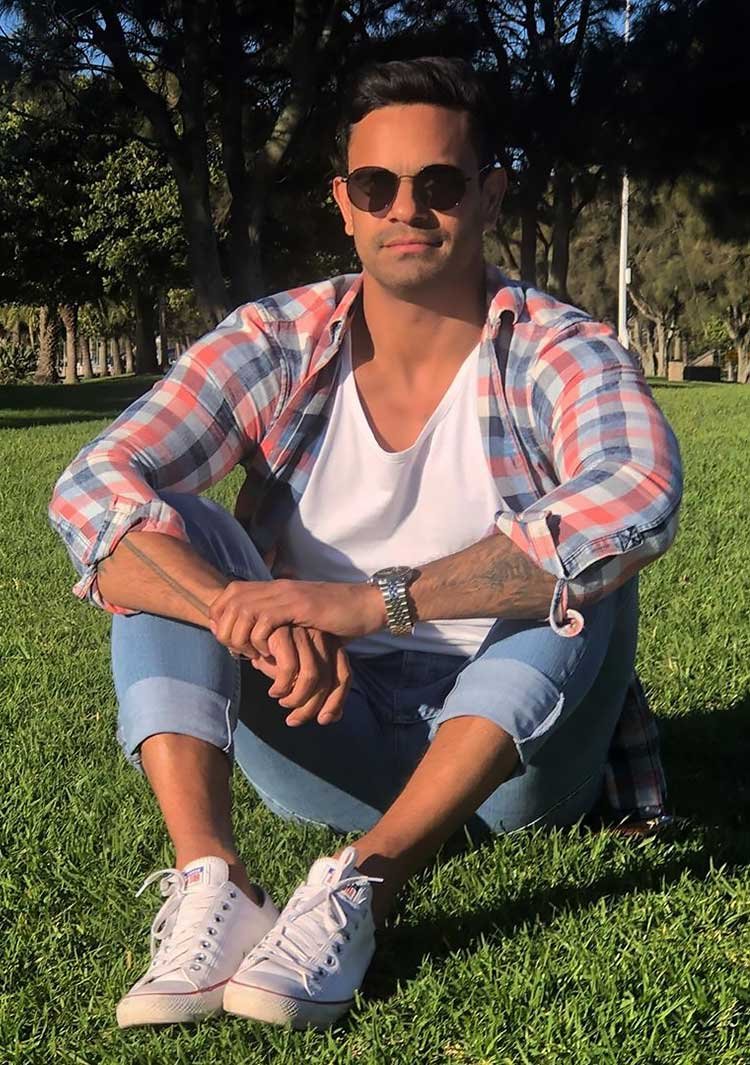 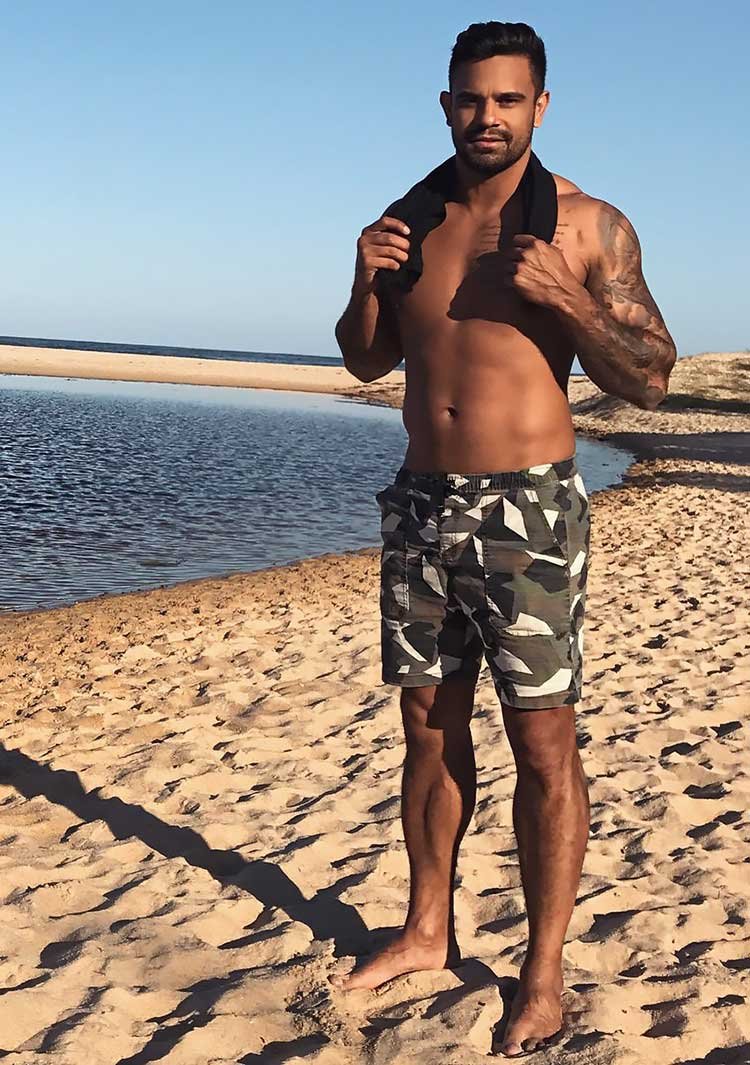 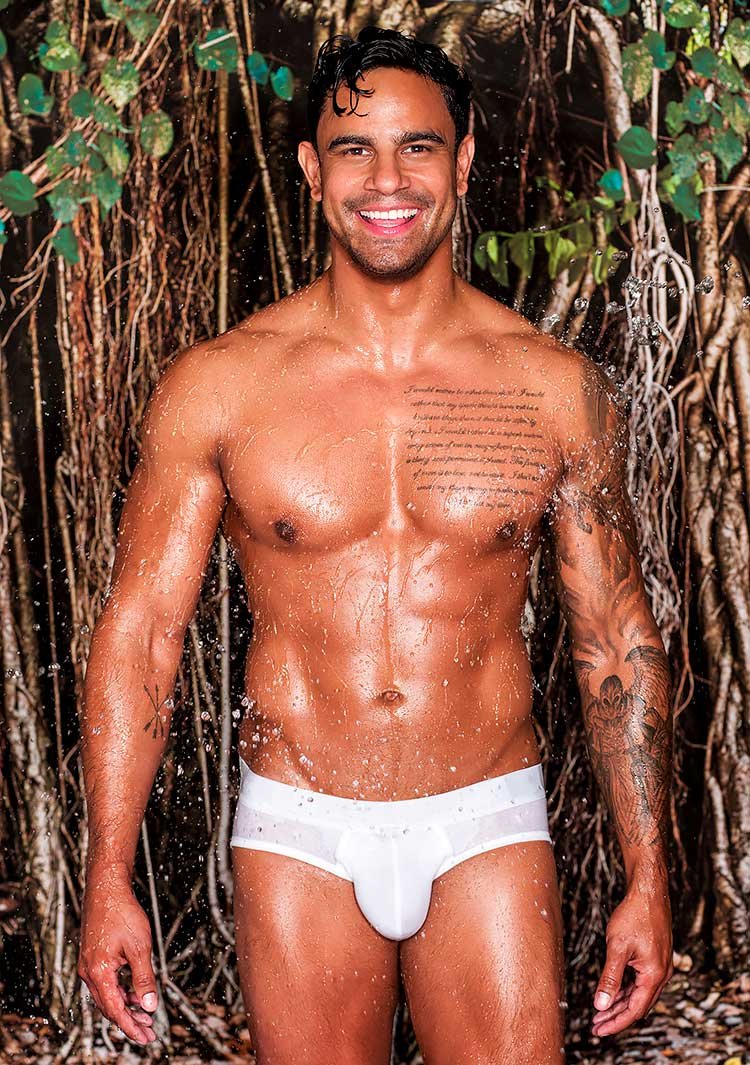