Boyz II Men remains one of the most truly iconic R&B groups in music history. The group redefined popular R&B and continues to create timeless hits that appeal to fans across all generations. Recently celebrating their 20th anniversary this year, the band has penned and performed some of the most celebrated classics of the past two decades.

The group’s 4 Grammy Awards are just the tip of the iceberg: throughout their 20-year career, Boyz II Men have also won a whopping 9 American Music Awards, 9 Soul Train Awards, 3 Billboard Awards, and a 2011 MOBO Award for Outstanding Contribution to Music.

The trio holds the distinction of being the best-selling R&B group of all time, with an astounding 60 million albums sold. And the reason is abundantly clear: for the past two decades Boyz II Men have given fans a rich catalogue of hits filled with smooth harmonies and enduring themes. And for Boyz II Men the hits just keep on coming—the group continues to craft new albums and bring their legendary act to stages across the world. Boyz II Men’s past hits include: “End of the Road,” “I’ll Make Love to You,” “One Sweet Day,” “Motownphilly” and many others. And their recent albums have earned them major critical acclaim as well. Their Decca label debut, Motown: A Journey Through Hitsville USA (Decca/Universal), on November 13, 2007 earned them two Grammy Nominations.

In 2011, Boyz II Men marked their 20th anniversary by releasing a landmark album, fittingly titled Twenty. The album contains the group’s first original material in nearly a decade as well as a dozen remastered classic, career-defining hits. Twenty debuted at #20 on the Billboard Top 200 Albums Chart, #4 on the Billboard R&B album chart, #10 on the Billboard Digital Album Chart, and placed #1 on the iTunes R&B Soul Album chart. Twenty’s first single, “More Than You’ll Ever Know” cracked into the top 15 on Urban AC charts. Boyz II Men have won fans the world over with their soulful multi-octave sound and incredible vocals.

Given the monumental success of their albums and the timeless quality of their vocals, it’s easy to see why Boyz II Men remains the most popular R&B group of all time. Ask any successful pop or R&B superstar which artists have inspired them- chances are Boyz II Men will be at the top. From Justin Timberlake and Usher to Justin Bieber and Beyonce, the most successful stars in the industry look to Boyz II Men as their idols. Beyond making music, giving back is also important to Boyz II Men- the group has its own charity called Boyz II Men House which lends support to individuals and organizations that focus on improving quality of life and helping to unlock human potential, while contributing to the health and vitality of those less fortunate.

Although Boyz II Men continues to tour across the country and around the globe, performing a mix of their latest tracks and treasured classics, the group currently has a residency at famed Las Vegas venue The Mirage through the end of 2019. Boyz II Men have made R&B accessible to the masses and have helped the genre come into its own—and fans throughout the world flock to see them perform at sold out shows.

Fans were wowed last summer when Boyz II Men headed out on the hotly-anticipated Package Tour with New Kids on the Block and 98 Degrees. Signed to BMG, the group will be releasing a new album of original material this September called Collide. Collide will be a landmark album for Boyz II Men, showcasing a new and different sound for one of the most successful and enduring groups in mainstream music. Two of the tracks, “Better Half,” and “Diamond Eyes” will be featured on a special episode of ABC’s hit show, “The Bachelorette,” on June 2nd. 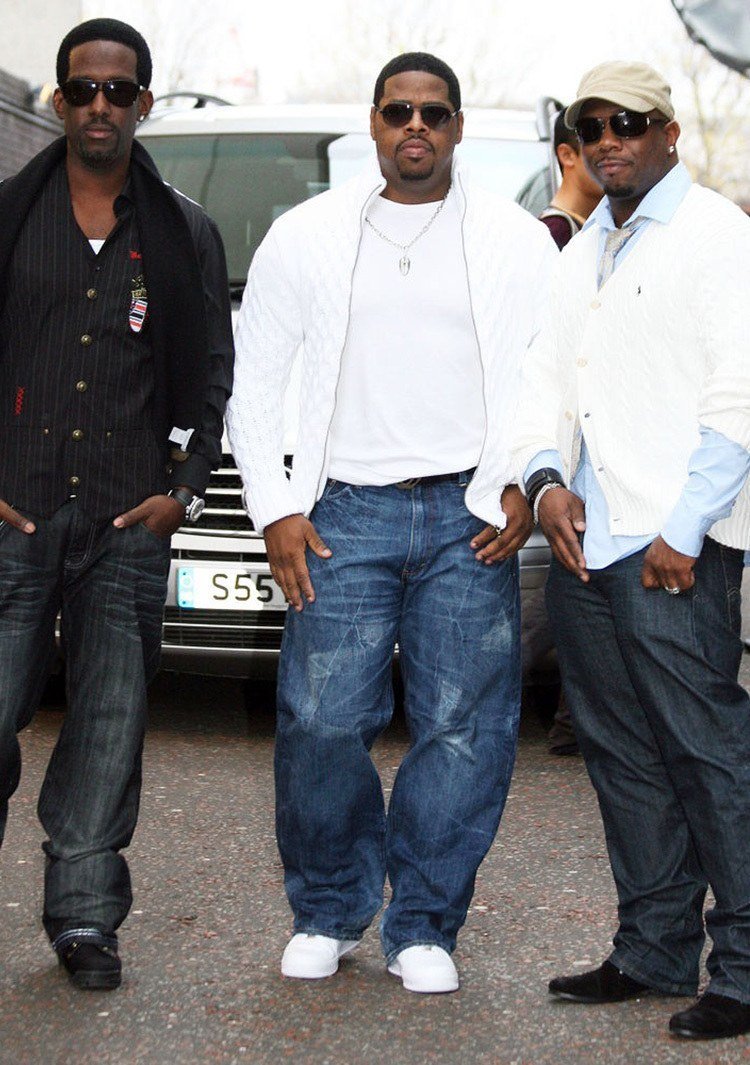 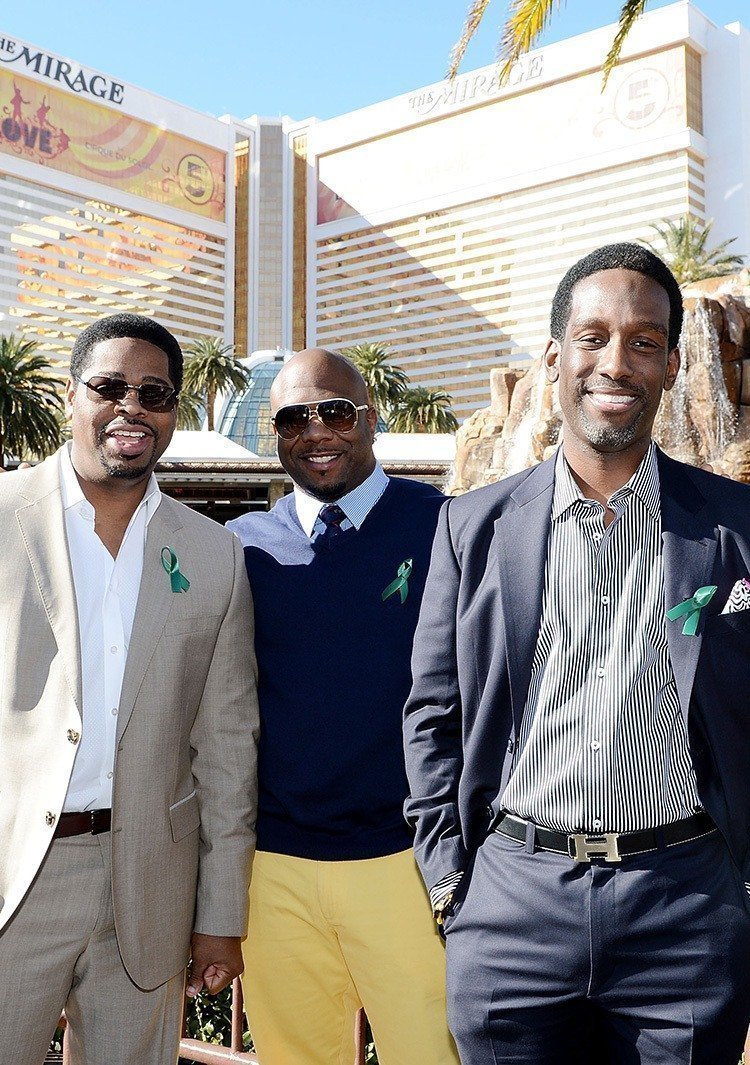 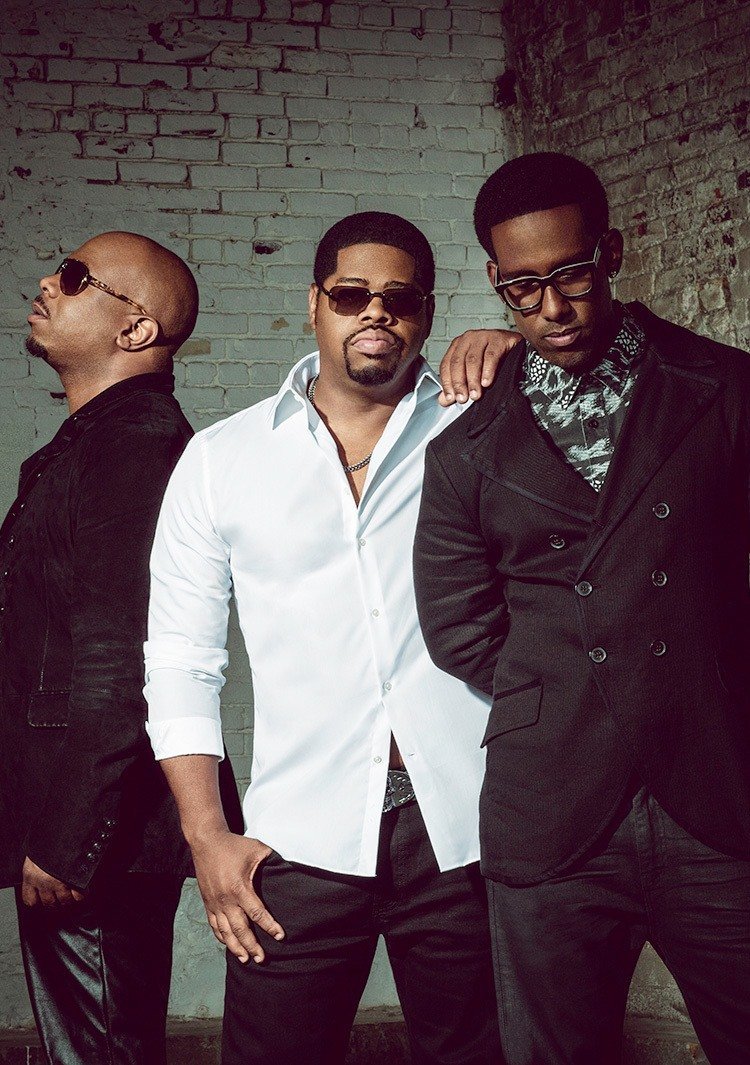